Spike's Phillys and More does the cheesesteak right 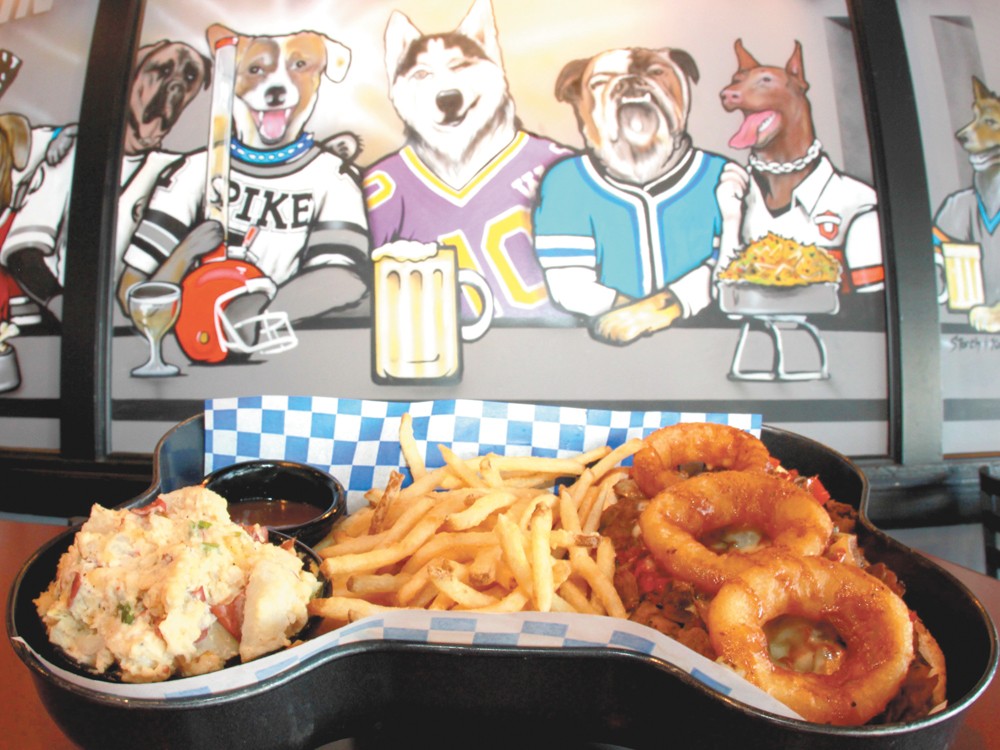 Joe Konek
Spike\'s does classic-style Phillys, but you can get more adventurous with something like the Roll Over, seen here.

In the words of the legendary writer Flannery O’Connor, “A good Philly cheesesteak is hard to find.” OK, well, she didn’t say exactly that, but it’s true. The Philly is no stranger to sandwich menus in Spokane, but what you get when you order “the Philly” is a bit of a crapshoot — you never know what will arrive on your plate. Maybe you’ll get an array of peppers, onions, mushrooms and sauces on a variety of rolls. Or it could be a simpler, more pared-down creation.

This isn’t to say that there aren’t good Phillys out there in town, but tucked away in north Spokane is a place that can give you one of the more authentic cheesesteaks you’re going to find in the region. Spike’s Phillys and More, which opened in the former home to the Spaghetti Station and, more recently, Thumper’s, about 14 months ago, serves a total of nine beef Philly options (and another seven chicken choices), all of them served on Amoroso rolls, made in Philadelphia.

Owner Tom Guthrie, who operates the restaurant with his wife, Kim, says he fell in love with the Philly when he was going to prep school in New Jersey and taking the train into Philadelphia on the weekends. He’s aimed to make Spike’s sandwiches live up to the ones he ate in his youth.

Spike’s beef features traditional cheesesteak seasonings and oils and, perhaps most notably, they offer most of these sandwiches with Cheez Whiz, the quintessential cheesesteak ingredient. Of course, you can also substitute provolone.

Spike’s interior is decorated with a classic sports-bar motif and ample televisions.

And the rest of the expansive menu reflects what you’d expect from a place that’s showing your favorite team: nachos, burgers (nine of them), fish and chips and more.

If you’re with a group — and you’ll want to be with a group — you can relish in the engineering glory of Spike’s 100-ounce beer tubes ($16-$21), towering cylinders which, thanks to specially designed polymer, manage to serve your table cold beer for more than an hour.

But don’t get sidetracked by the beer.

You’ll want to focus on the Phillies. And remember the Cheez Whiz.