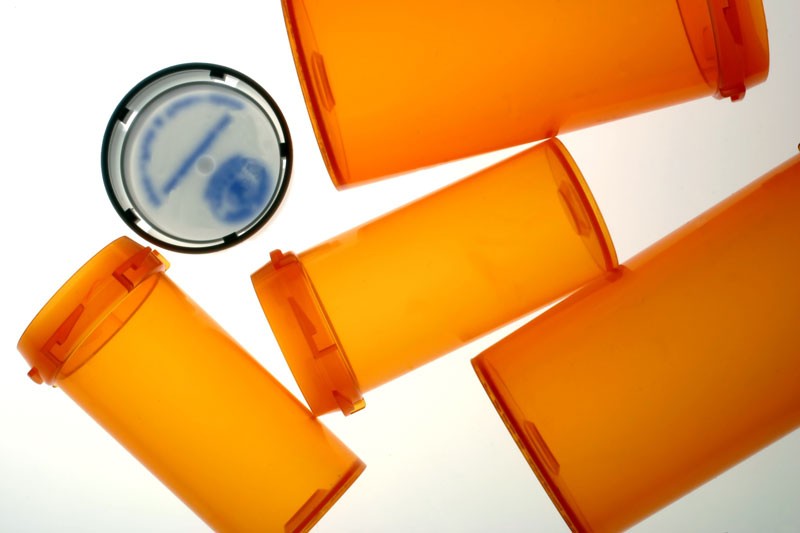 The American Society of Health-System Pharmacies finds more than 100 drugs are in short supply, from vitamin A to rubella vaccines.

Across the nation, medicines that ward off cancer or simply stymie gout have fallen into short supply, and the Inland Northwest is no exception.

The shortages have gotten so acute that, last October, President Barack Obama issued an executive order to compel the Food and Drug Administration to work with drug manufacturers to lessen shortages, speed up approval of new drugs and tip law enforcement to anyone suspected of stockpiling medication.

But it will take more than that to alleviate a shortage affecting hospitals, doctors and pharmacies across the country, says Michael Brandt, a Empty Bottles pharmacy clinical supervisor at Kootenai Medical Center in Coeur d’Alene.

“This is a multifactor problem that reaches … every aspect of society,” Brandt says. “And to fix it is somewhat of an enigma.”

Brandt points to a variety of reasons for the shortage in prescription drugs: disruptions in the supply chain by natural disasters, like the earthquake and tsunami in Japan last March; factories where equipment breaks or is shut down due to poor manufacturing practices; and new sets of regulations from the FDA that have caused drug makers to re-evaluate their manufacturing.

Others say drug companies have less incentive to produce generic drugs, which are in high demand, due to lower profit margins on the medication.

The website for the American Society of Health- System Pharmacists lists more than 100 drugs as being in short supply, ranging from mundane fare like vitamin A to more obscure drugs like antivenom for black widow spider bites. The site’s entry for the measles, mumps, rubella and varicella vaccines says they’re on back order until 2012 and advises doctors to consider some other vaccines.

The bulletin adds that Merck, the manufacturer, “cannot provide a reason for the shortage.”

"It’s almost like we are no longer a first-world country,” says Arvind Chaudhry, a Spokane oncologist who trained in India (where money was scarce but drugs weren’t) and Europe (where both drugs and money to pay for them were plentiful). “We are practicing third-world medicine in a first-world country.”

“Sometime we have to put off chemotherapy. Sometimes we have to choose alternatives that may not be as effective,” says Chaudhry, adding that he is short on leucovorin, cytarabine, and other drugs used to fight cancer. “There may be times where there is no alternative. … It’s impacting our day-to-day decisions about taking care of our patients. And it’s extremely stressful for a physician and the patient.”

It’s also stressful for pharmacists, says Greg Seeber, at Seeber’s Pharmacy in Newport. As a small-business owner, Seeber says he doesn’t have the money to stockpile medication, as some of the larger pharmacies do.

“Our inventory is tuned pretty fine on the assumption that if I use a bottle I can get one the next day. So when you get a disruption, it affects smaller pharmacies in rural areas,” Seeber says.

But even the Rite Aid on Howard Street in downtown Spokane has issues with supply.

“Right now it’s Ritalin,” says pharmacist Marcie Lund, referring to the drug used to treat attention-deficit hyperactivity disorder. “We have to turn a couple of people away a day, and then we’ll get it back in stock, and it’ll be fine for a while, then we’ll run out again.”

Lund adds that generic drugs are particularly hard-hit by the shortages, and sometimes patients have to resort to more expensive name-brand drugs if they can’t find a substitute treatment.

Chaudhry says drug companies carry some of the burden for the shortages, due to what he believes is their reticence to produce cheap, generic drugs.

“When they lose their patents [and become generic], it’s like a downward spiral about how the government pays for the drugs, so the manufacturers and the drug companies have no incentive to make these drugs,” Chaudhry says.

Since drug manufacturers operate in a market economy, Brandt, the pharmacist, says he’s skeptical that the executive order will help out.

“That’s nice, but does it really have any teeth?” Brandt asked. “But I can’t really fault the administration because I’m not sure I could do any better.”