End of the Dream?

Trump's plan to discontinue the DACA policy; plus, new Spokane policies on homeless camps and panhandling 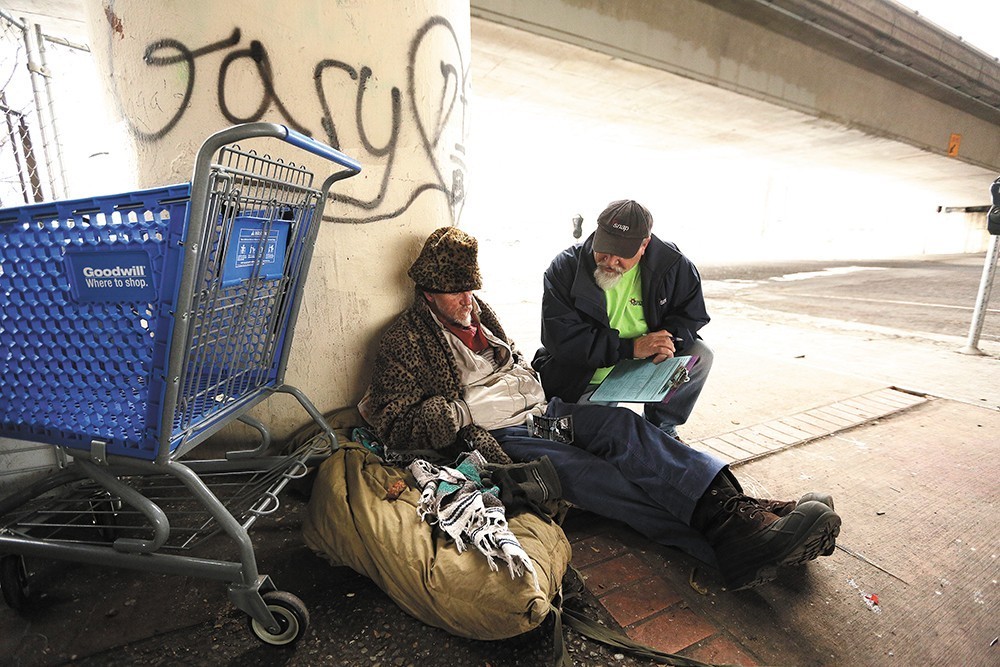 Nearly 800,000 people who came to the United States illegally as children or young teenagers, and have been protected from DEPORTATION, could be at risk of being deported, sent to countries where many of them have never lived.

President Trump announced Tuesday morning that he is ending the Deferred Action for Childhood Arrivals program, and called on Congress to pass legislation to replace it. Until then, DACA's participants, known as "dreamers," are caught in legal limbo.

The decision to rescind the Obama-era policy has inflamed debate about the rule of law, executive power and compassion for undocumented immigrants who were raised here.

"Now is the time for Republicans to join us to reverse this shameful decision & find a permanent solution for DREAMers here in the US," Washington Sen. Patty Murray tweeted.

Rep. Cathy McMorris Rodgers, who represents the 5th District, expressed her intent to work with other House members to "establish common sense policies for children of immigrants," while recognizing that "many of these children came to our country at no fault of their own."

Under Trump's new policy, new DACA applications are no longer accepted, though current participants can renew their applications until Oct. 5 of this year. The program will expire March 5, 2018, giving Congress six months to find a solution.

Ahead of the announcement, Washington state Attorney General Bob Ferguson announced his intention to sue the Trump administration should it decide to cancel the DACA program, which has more than 19,000 participants in Washington state, and about 3,000 in Idaho, according to the U.S. Citizenship and Immigration Services. (MITCH RYALS)

After investing more than $12 million in shelters and homeless services this year, the city of Spokane is working to make it harder for HOMELESS PEOPLE to beg for money or live on the streets.

The city is starting a "Give Real Change" campaign, posting signs to encourage drivers to donate to local homeless service providers by calling 311, instead of handing cash to people who are asking for money. Those who need services can call 211 for help.

At the end of August, the city paid $150,000 to landscape and dump rocks underneath Interstate 90 at Bernard Street to make it less appealing to hang out or sleep there.

The reasoning? Partly to encourage people to access the shelter system, which can connect people with housing opportunities. Business owners and workers in the area say that issues with litter, human feces and used needles have been increasing.

While the rocks' presence may move people along, both shelters in the city's 24/7 shelter system have been at or near capacity recently.