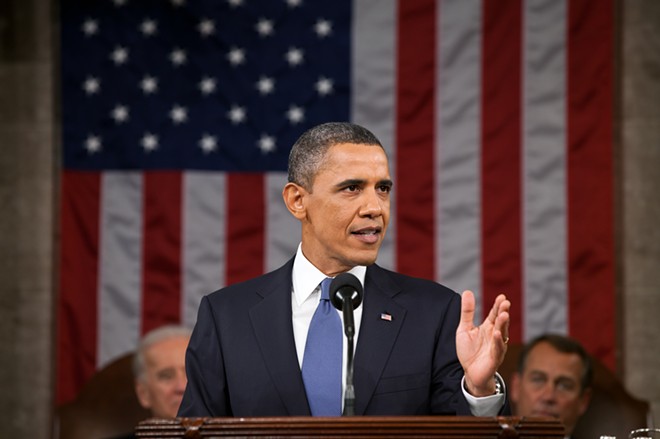 While the Obama plan would have set national emissions limits and mandated the broad reconstruction of power grids to move utilities away from coal, the new measure gives states broad authority to decide how far, if at all, to scale back emissions.

“The Affordable Clean Energy rule gives states the regulatory certainty they need to continue to reduce emissions and provide affordable energy to all Americans,” Andrew Wheeler, the Environmental Protection Agency chief, said Wednesday as he introduced the new measure.

Wheeler has argued that the Obama administration overreached its authority with its rule, Clean Power Plan, which was suspended by the Supreme Court after challenges from 28 states and hundreds of companies.

The new rule is also likely prompt a flurry of legal challenges, this time from environmental groups, that could have far-reaching implications for global warming. If the Supreme Court ultimately upholds the administration’s approach to pollution regulation, it would shut down a key avenue that future presidents could use to address climate change.

At issue is whether the EPA has authority to set national restrictions on carbon emissions and force states to move away from coal, as assumed under Obama’s rule. Under the Trump administration’s interpretation, the agency only has authority over environmental infractions at individual plants, like chemical spills and improper handling of hazardous materials.

Jody Freeman, a professor of environmental law at Harvard University and a former legal counsel in the Obama administration, said the expected legal battle would be “a blockbuster” if it reached the Supreme Court. “It could foreclose a new administration from doing something more ambitious,” she said.

The new rule, which is expected to come into effect within 30 days, assumes that the forces of the market will guide the country to a future of cleaner energy by naturally phasing out coal over time. It imposes only modest requirements on coal plants.