T he ebola outbreak in the United States

over the past several weeks has not been our finest moment. First, Texas Health Presbyterian Hospital in Dallas sent Liberian Thomas Duncan home from the ER when he complained of ebola symptoms. Yes, they sent him home. When he returned, gravely ill, the hospital was not prepared or equipped to protect their workers. Later, one of the nurses who cared for him flew commercial — twice. Another took a cruise. Last week, a doctor potentially exposed to ebola went bowling in Brooklyn. Now governors are left to maybe quarantine potential carriers, but maybe not. It's a mess. 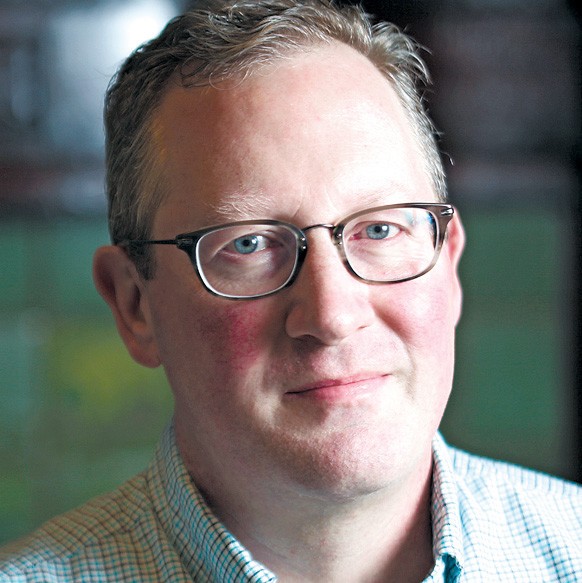 Doesn't it seem like we should have somebody — like a respected doctor — to be our public health official-in-chief? Give it a cool title, and then we could coordinate an actual response plan.

Oh yeah, we already have that — the Surgeon General of the United States.

And at least one politician agrees: "Why not have the Surgeon General head this up?" asked Rep. Jason Chaffetz (R-Utah) on FOX News last week. "Why aren't we empowering that person?"

Only in D.C. can you be this clueless. Apparently Chaffetz didn't know that we haven't had a Surgeon General since July of 2013, but not because one hasn't been picked. No, Dr. Vivek Murthy is ready to start and has been passed out of committee to the Senate for confirmation. That vote, however, has never been allowed to happen — and this, believe it or not, is really the reason we are, as a nation, playing with fire on ebola by not deploying a coherent public health response — because Murthy once tweeted that guns and the 32,000 deaths they cause every year in America are a public health issue. So the NRA told its Senate thralls to put the kibosh on Murthy, ebola or not.

And that, Rep. Chaffetz, is why we aren't able to empower our Surgeon General to lead a response to this emergency.

The failure in D.C. gets worse, as we have learned that NIH funding for scary diseases like ebola was cut as part of the sequester deal agreed to by both parties in case they couldn't agree on prioritized cuts. (They couldn't.) Researchers say we'd have a cure in trials today if that funding had stayed. Now, along with blaming everyone else for the sequester, senators of both parties want to throw an extra billion at the problem.

The symptoms are debilitating: We are lurching from crisis to crisis, never solving anything, because our political parties are too beholden to special interests and too stubborn to work together. ♦