Kent Takes Over at WSU 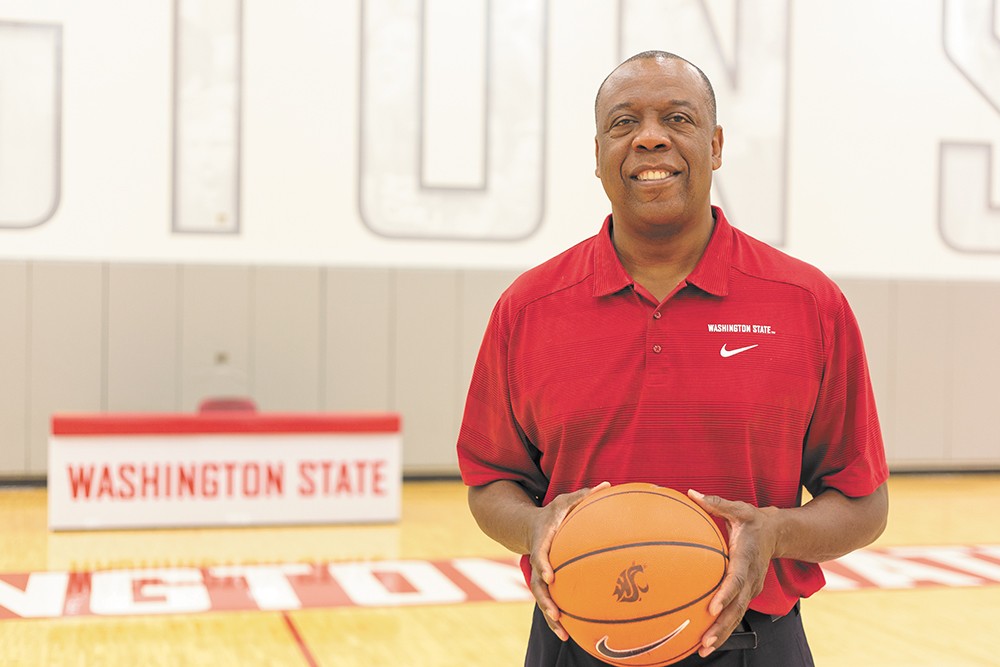 Ernie Kent: "I can go anywhere in the country ... to recruit."

George Raveling, one of the most popular and successful head coaches

in Washington State basketball history, was revered for his ability to coax city kids into moving to rural Pullman.

"Pullman," Raveling once said, "isn't the end of the world, but you can see it from there."

Ernie Kent is the latest coach assigned the arduous task of winning basketball games at WSU. Four years after being fired at Oregon, Kent was hired in March by Bill Moos, the same athletic director who hired him at Oregon.

"He has emotion," Moos said. "He has excitement. On the sideline, he's animated. He reminds me of George Raveling."

A year or two from now, Moos believes Kent will remind him of Raveling as a recruiter. Kent's initial recruiting efforts at WSU were hit-and-miss in the spring — he arrived long after most elite recruits had been tied up — but he impressed many observers by receiving serious consideration from quality players.

"I can go anywhere in the country — or the world, if need be — to recruit," Kent said.

Kent, an energetic charmer at 59, jumped at the chance to return to the sidelines after four years as a TV analyst on college games. Moos believes previous head coach Ken Bone did little to excite boosters. The Cougars averaged just 2,800 fans last season, dead last in the Pac-12 Conference.