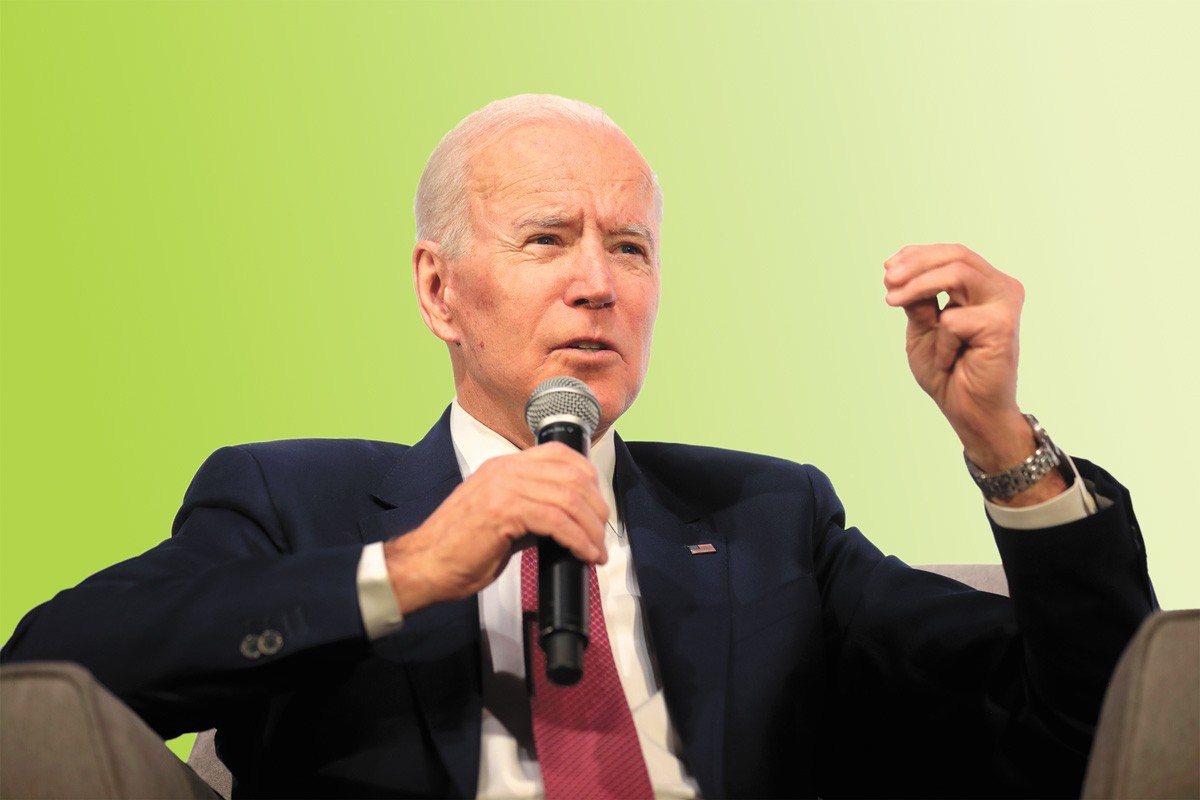 Gage Skidmore photo
Will a Biden administration take a different approach to cannabis than Obama's?

Jan. 20 brought a new president into the White House. What does that mean for cannabis policy?

President Joe Biden was once upon a time re-elected as vice president in 2012, on the same ballot that saw Washington and Colorado become the first states to legalize recreational marijuana. That was eight years ago now, and 13 states and the District of Columbia have since joined the ranks of Washington and Colorado in opening legal cannabis markets.

Has Biden's platform changed with the times? The answer is not really.

The Obama administration took a mostly hands-off approach during its final four years, and the Trump administration followed suit. States were largely given the green light to make their own decisions on cannabis policy in the eight years since 2012. As a result, more and more states found themselves open to the idea of a legal, regulated market for recreational cannabis. Eventually, as we've seen in the past couple of years, that more liberal view of cannabis regulation worked its way into the federal government. Last year, for the first time, a vote was taken on the floor of the House on the question of legalizing the drug nationally.

It passed the House, but Democrats didn't control the Senate at the time, and that is where the bill died. The Dems control both now as well as the executive branch, but that doesn't mean much considering the state of our country.

There's a pandemic, our economy is in big trouble, and ideological divides run as deep as they have in recent memory. Cannabis policy reform is, understandably, on the back burner at the moment. Even if things were relatively normal, there's little reason to believe the new administration would bring about substantive change.

Biden himself has come out strongly in favor of decriminalizing cannabis. "I don't believe anybody should be going to jail for drug use," he said at a town hall in October. That jibes with the message he put out during the Democratic primary process when he and former New York Mayor Michael Bloomberg were the only candidates unwilling to support full, federal legalization.

As has been the case for two election cycles, it seems irrelevant who sits in the Oval Office. Cannabis policy will continue to be dictated on a state-by-state basis. The federal government will keep playing catch-up as individual states forge the path forward for our country's approach to cannabis. ♦

The original print version of this article was headlined "Back Burner"