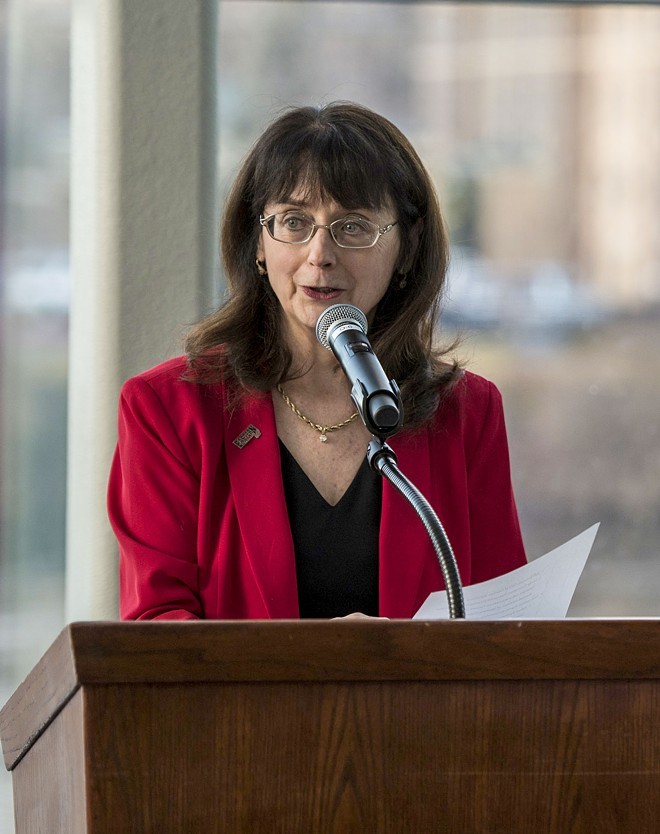 During an EWU Board of Trustees meeting this morning, Cullinan told the board that she will retire from her position. David May, provost and vice president for academic affairs, will serve as the interim president.

The announcement comes six weeks after the EWU faculty gave Cullinan a vote of no confidence.

"I have been honored to serve as Eastern Washington University's first female president," Cullinan says in a statement. "EWU is a valuable asset to this region with exceptional students, faculty and staff, alumni and community supporters. I look forward to working with the leadership team to ensure EWU continues on the road to success during these challenging times."

Cullinan will act as a special assistant to May through Sept. 18 to help guide the transition of leadership. 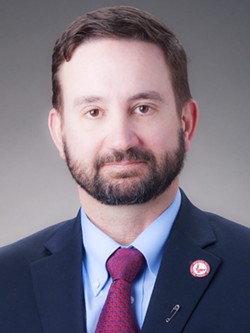 EWU photo
David May will take over as interim EWU president.

The board of trustees came out with a quick statement in June supporting Cullinan following the faculty vote of no confidence. But Julia Smith, EWU faculty organization president, tells the Inlander that the faculty had faith that the board would listen to what they had to say.

In a letter to EWU employees, board chair Vicki Wilson thanked Cullinan for her "service and dedication" as EWU president.

"During her tenure, she guided the university through major transformations aimed at meeting the emerging needs of students as well as the high-tech needs of a growing region," the letter says.

The board supports May as interim president in order to preserve continuity. May has been with EWU since 1999, where he started as a faculty member. He became associate dean of the College of Social Sciences in 2010 and was named EWU's vice provost in 2017.

"David May's vision and leadership during this historical stretch gives the board the utmost confidence he will keep the university on the path to success," Wilson says in a statement. "His student-centered, collaborative approach will serve the Eastern community well."

His appointment will be for two years, due to the difficulty of conducting a national search for a new president during the COVID-19 pandemic.

Cullinan was EWU president for six years. In her time there, the university completed an Interdisciplinary Science Center and moved several programs into the Catalyst building in downtown Spokane. But the university has experienced a drop in enrollment in recent years, leading to budget cuts, before the pandemic exacerbated the budget issues. She also drew criticism from students and faculty earlier this year for eliminating the vice president for diversity and inclusion position, before reversing course and keeping the position due to the negative feedback.

While Smith says the faculty may be pleased Cullinan is no longer president, she adds it is "not a happy thing. Because how can anybody be happy for such a thing." She praises Cullinan for her sincere commitment to the university and says she always exhibited goodwill.

"It's also true that we arrived in a moment where, if we wanted the university to thrive, we needed different leadership," Smith says.

This story has been updated to correct the amount cut from the EWU academic affairs budget.