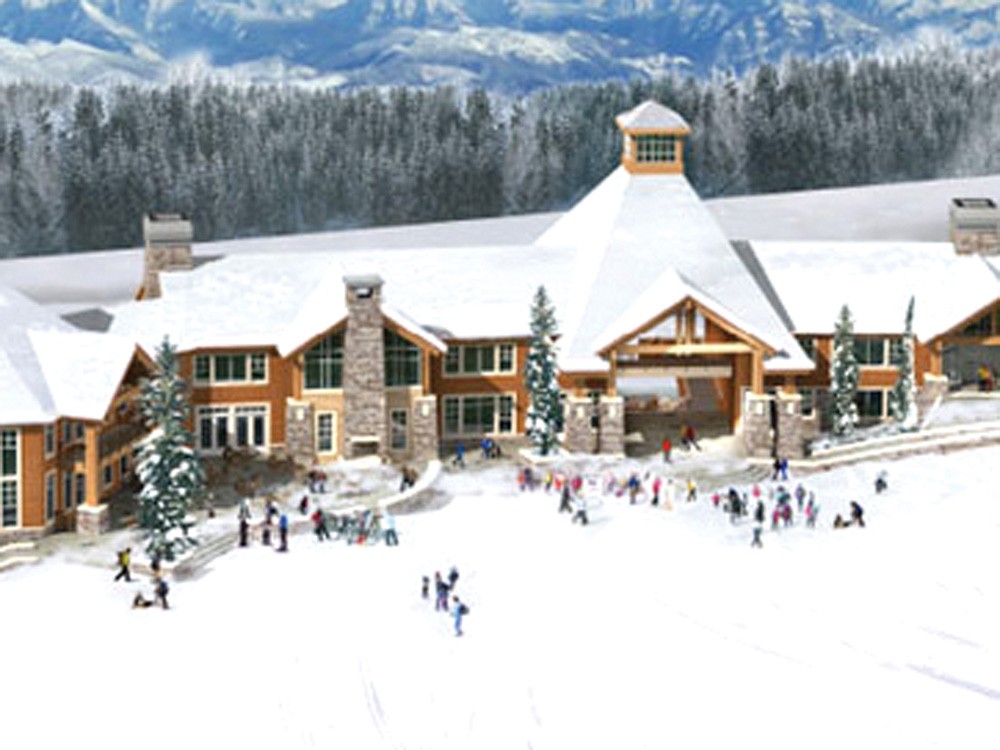 Mt. Spokane Ski & Snowboard Park and a Spokane-based conservation group are wrangling over a proposed expansion of the ski area on the backside of the mountain. The Lands Council filed a complaint in Thurston County Superior Court last June to halt the expansion, which would include a new chairlift and seven new runs. Lands Council Executive Director Mike Petersen says the expansion would encroach on wetlands and old-growth forests.

General manager of the park Brad McQuarrie says the project would submit an environmental impact statement and would be as non-invasive as possible.

The Washington State Parks and Recreation Commission has already green-lighted the expansion by designating the mountain’s backside as “recreation area” last May. Petersen says the complaint is intended to make the commission evaluate the expansion’s impact on the entire mountain, which could lead to it being labeled “natural forest” and therefore not open to this expansion.

Since filing the complaint, Petersen says the Lands Council has spoken with the park’s concessionaries, but failed to reach an agreement. They will next meet with the Commission directly to hash out an agreement.

“Yeah, we still want to give it another shot to reach some resolution outside of court,” Petersen says. Court cases such as these can take over a year to resolve.

McQuarrie says the complaint will not have any effect on the ski resort’s regular operations.