Facebook’s Zuckerberg gets an earful from the European Union 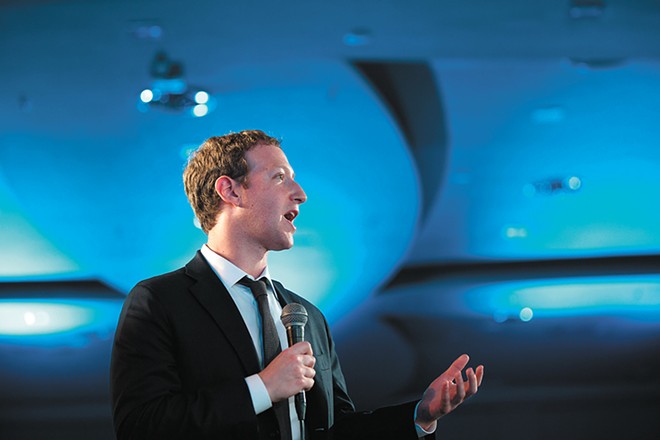 European lawmakers barraged Facebook’s chief executive, Mark Zuckerberg, on Tuesday with aquestions about his company’s global power, its role in elections and its misuse of user data. One even raised the prospect of breaking up the social media giant.

But the meeting in Brussels ended with members of the European Parliament complaining that Zuckerberg had used the session’s odd format to evade specific questions and just repeat statements he had made in the past. Several shouted follow-up questions out of turn, one complained that he had asked six yes-or-no questions to which he received no clear reply, and another argued that Zuckerberg had used the event’s structure to deliberately sidestep details.

Before it descended into frustration, the meeting had been billed as part of Zuckerberg’s apology tour for Facebook’s mishandling of its users’ data. European authorities have emerged as the world’s most assertive watchdog of the technology industry, and many wanted a chance to publicly grill the chief executive after revelations in March that a British political consulting firm, Cambridge Analytica, had improperly obtained and used the information of millions of Facebook members.

But the session with Zuckerberg, which was scheduled for 1 hour and 15 minutes, was set up so that lawmakers asked questions one after the other without a pause for answers. That left Zuckerberg only minutes to speak at the very end, allowing him to select which questions to address in a general way.

“Mark Zuckerberg is getting away without responding to citizens’ concerns,” Udo Bullmann, the leader of the Socialists and Democrats group in the European Parliament, tweeted later. “We need a real back and forth with all the relevant MEPs in the room.”

Once the lawmakers finished asking their questions, Zuckerberg largely avoided answering specifics and repeated previous statements. He mentioned Facebook’s development of artificial intelligence technology to spot violent content and bullying, and its partnerships with fact-checker groups to prevent the spread of misinformation.

The largely rote responses drew the ire of lawmakers as Zuckerberg concluded, saying he wanted to be “sensitive to time” after the meeting went 15 minutes past its agreed-to length.