What the Bard can teach us about truthiness in American politics 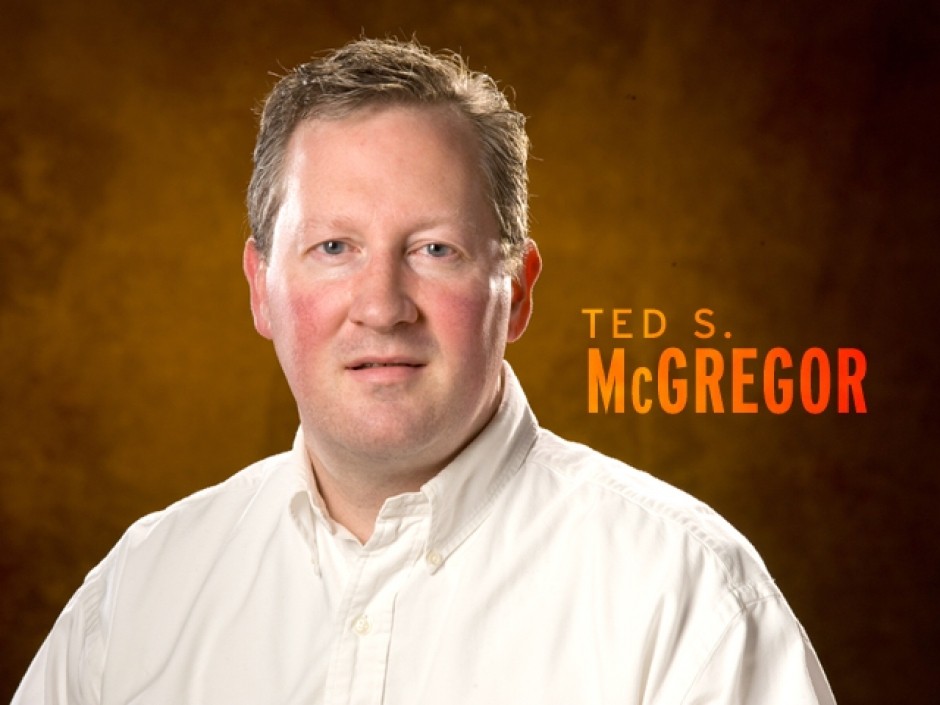 In its review of Anonymous, the new Shakespeare-debunking film coming to Spokane this week, the New York Times described its PG-13 rating as earned for “swordplay, bodice ripping, bawdy speech and the cold-blooded murder of the truth.”

That truth, as centuries of scholarship and evidence proves, is that Shakespeare was the genius who gave the world Hamlet and eternal insights to the human condition. Anonymous would have you believe that no such lowborn could have mustered the intellect for the task, so it had to be the Earl of Oxford.

This one’s up there with aliens crashing in New Mexico and the faked lunar landing — Shakespeare as a fraud is one of our most enduring conspiracy theories. But the film resonates well beyond literary circles for depicting the Baby Boomers’ “Me, Me, Me!” ethic gone off the deep end. “If I close my eyes and really believe Shakespeare didn’t write The Tempest, then it must be true!”

Well, there are these pesky things called facts. Here’s one: The Earl of Oxford was never afraid to write under his own name and did publish some of the worst poetry in English history. Another: Written in 1610 or ’11, The Tempest was inspired by the wreck of the Sea Venture on Bermuda’s shore in 1609. And one more: The Earl of Oxford died in 1605.

“Oh well — it’s just a movie,” the wishful thinkers will conclude. “We can just agree to disagree!” No, we can’t! There is truth and there is error, and that’s why Anonymous is hitting a nerve. This sense of entitlement to our own facts is crippling our ability to solve problems. Michelle Bachmann “believes” nothing will happen if we don’t raise the debt ceiling. Even after it’s raised, the United States’ credit rating is downgraded. Rick Perry doesn’t “believe” in global warming, as his state suffers the worst drought in more than a century — and as the Northeast gets a record blizzard in October.

Sure as gravity, facts matter. We have learned a lot of them over the span of history, but now too many leaders want to forget them, deny them and generally stick their heads in the sand when faced with them.

“Oh well — it’s just politics,” the willfully ignorant will say. “Everybody has an opinion.” Yes, but they don’t get their own personal set of facts.

The battered old Bard of Avon may be helpful as we pick our president: Do we want to be a cold-blooded country that murders the truth or one that seeks it out, acts on it and, ultimately, defends it?