This long-distance relationship never really gets off the ground. 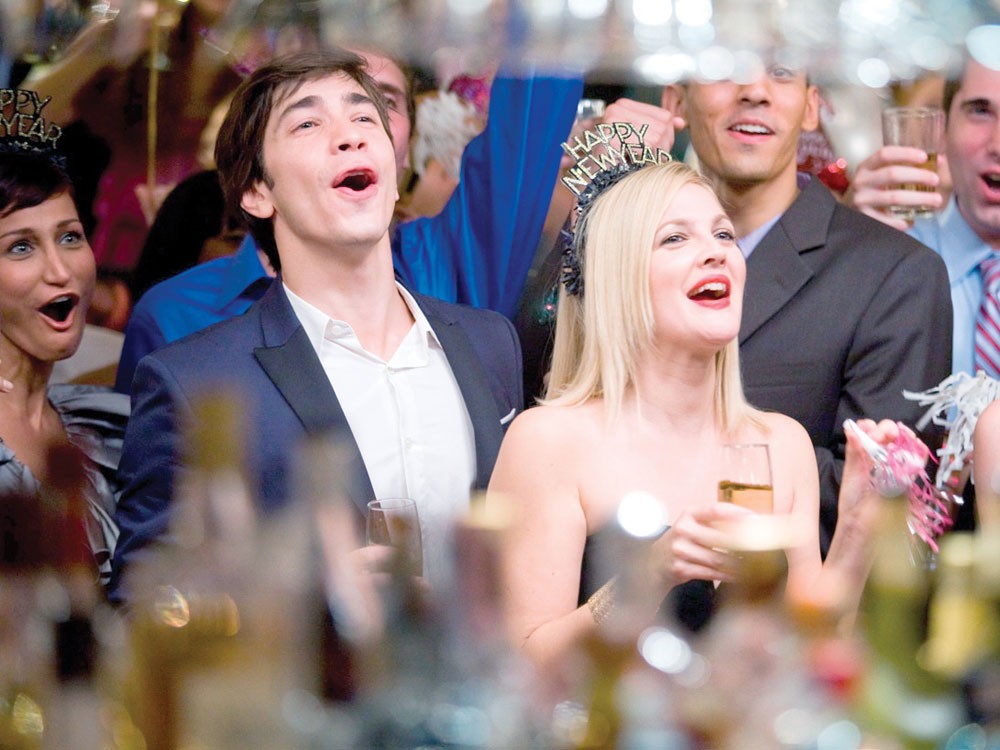 Together tonight, separated tomorrow - and too cutesy for always

The only good sex advice I ever read in a “woman’s” magazine was: Be careful whom you sleep with, because you might end up bonded to someone you don’t even like.

In other words, I slept with this movie, and now I’m sorry I did. Erin and Garrett’s story — from first-time screenwriter Geoff LaTulippe and documentarian Nanette Burstein, making her narrative debut — could have relaxed enough to coast on Barrymore’s and Long’s cute-as-a-button charisma. Instead it tries too hard to be cute, and the desperation becomes a turnoff. (The movie is always screaming, “Please like me!”) Going the Distance doesn’t really believe that long-distance romances creates enough complications to fuel a plot.

There’s a quite delectably randy bit, for instance, in which the separated lovers attempt a bout of phone sex, but it simply isn’t working for them. The scene is sweet and sexy and naughty without being dirty; it’s an honest depiction of authentic sexuality. But Erin and Garrett are oddly undeveloped as people.

I don’t mean as characters. I mean: These characters should be played by actors a decade younger than Barrymore and Long. Barrymore is 35 years old, for pete’s sake, and she’s playing a 31-year-old intern at a New York newspaper when we meet her. There’s some overt explanation of why she’s “behind” in her life, but it doesn’t ring true. And Garrett (Long is 32 years old) is a music producer with, clearly, some significant professional experience, but he lives like a frat boy. It’s not that being an actual grown-up well into your 30s means you have to be married and living in the suburbs; it’s that, for as sweet and as genuine as Erin and Garrett are, they play more like 20-something urban singles than 30-somethings.

It’s really a shame. This could have been a wise, astutely funny movie about modern adult romance. Instead it feels like a look at post-college play-acting at being an adult.