Snow White and the Huntsman brings little excitement to a well-worn story. 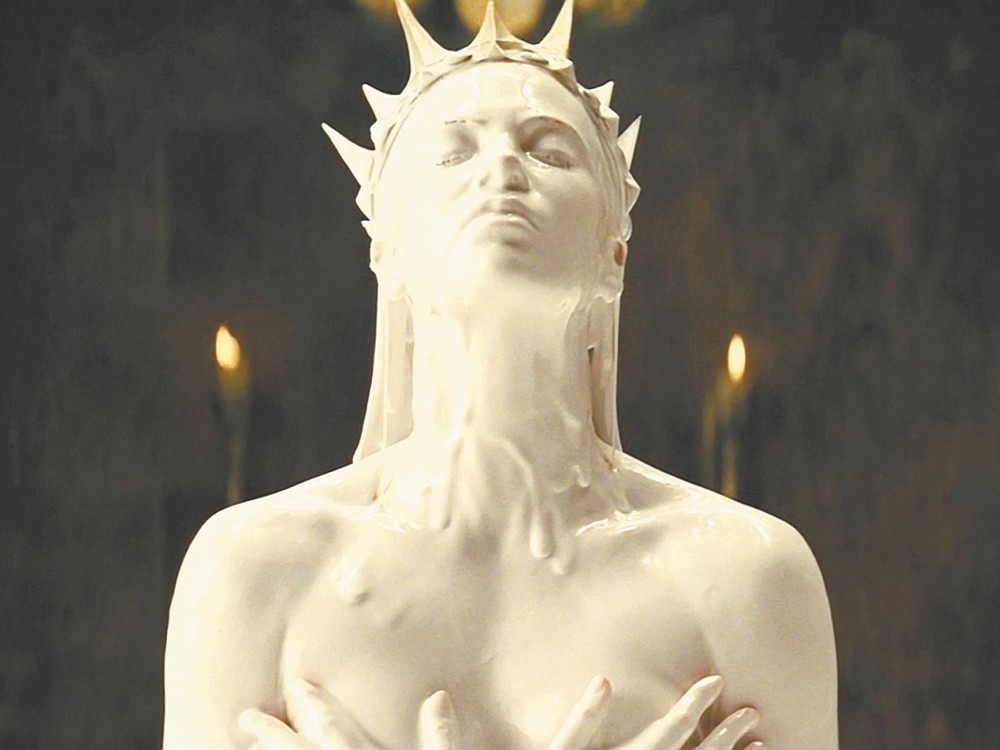 We’re seeing a lot of Snow White lately (see also: Mirror, Mirror) and I’ve been trying to figure out why. It’s probably due to the backlash against women daring to demand agency over their own selves. Why else would we be getting multiple renditions of this story of an evil imperial witch who loses out to a young girl with no desires for her own life?

It’s kinda ironic, then, that Snow White and the Huntsman fails, in part, because its Snow White is so badly miscast. Kristen Stewart so far has not demonstrated a wide range as an actor, but some things she does very well: surliness, petulance, rage. But even while you might expect a bit of petulant rage from a teenaged girl who’s been locked away for a decade in a tower — as this Snow White has, by her evil stepmother — she is also meant to be ethereal. Like a Disney princess. But there is nothing ethereal about Stewart — she is all id.

Director Rupert Sanders is a commercial director making his feature debut. He really would like you to feel a grand, sweeping, larger-than-life mythos, so much so that he borrows willy-nilly from Peter Jackson with his helicopter shots and soulful monsters. But he can’t work with more than he’s been given, and the script is a mess.

And then there is the Huntsman, played with a strapping authority by Chris Hemsworth, sporting an out-of-place Scottish accent. The wicked Queen (Charlize Theron) commands him to pursue Snow when she escapes from her tower, which he reluctantly agrees to do. And all the while, we never learn the Huntsman’s name.

In the end, Huntsman is crammed with too much stuff for one movie, and no one aspect gets enough attention. It wants to give the Queen a back story, and that ends up feeling empty. It wants to make Snow White into a Joan of Arc archetype, but her big speech to rally the remnants of her the king’s troops is nonsensical.

Huntsman tries to do too much in too little time, and ends up unsatisfying all around.