The Words dives into the world of plagiarism, but forgets to put all the drama on the table 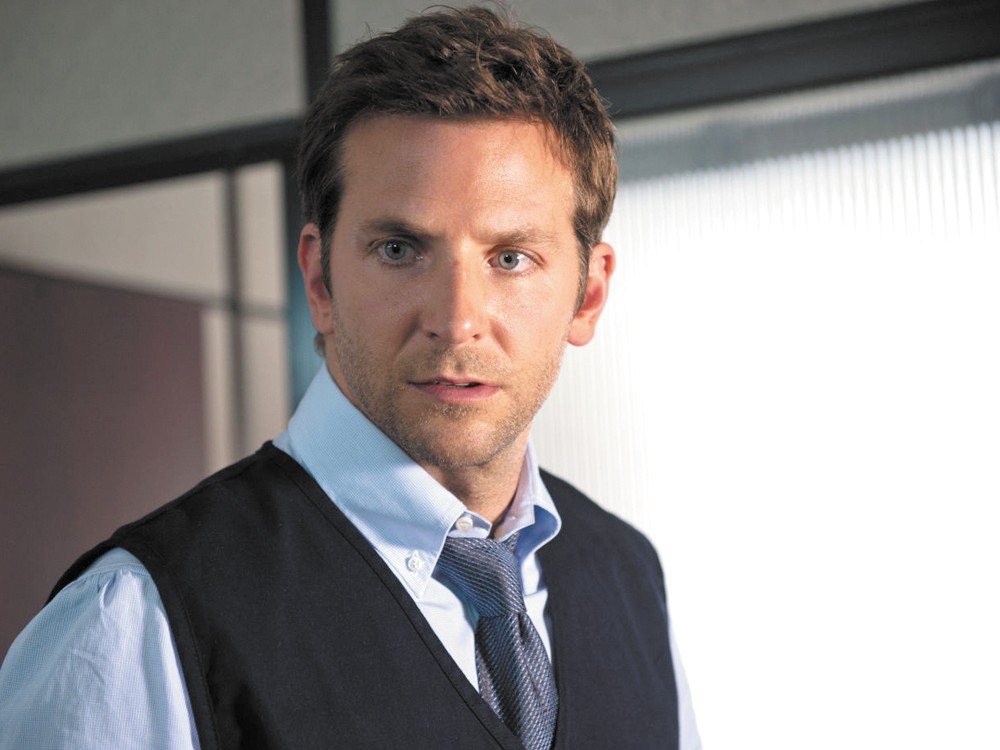 As recently as two years ago, a film was released with a subplot about a struggling author who steals someone else’s manuscript, then publishes it under his own name. In Woody Allen’s You Will Meet a Tall Dark Stranger, Josh Brolin’s character, unable to complete a novel, takes one written by a pal who has fallen into an irreversible coma and has yet to tell anyone else about it.

That film was a comedy, albeit one with some gloomy elements. The Words, also having to do with a troubled writer putting his name on someone else’s work — in this case, something he found tucked away in a satchel, with no author’s name on it and, he assumes, long-forgotten — is not a comedy. It’s a straightforward drama about plagiarism and its resulting consequences, both legal and emotional.

The struggling writer here is Rory (Bradley Cooper), who, though comforted by his adoring, supportive wife, Dora (Zoe Saldana), is at his wits end. He must make good on his self-promise to write a great novel, but he’s not getting anywhere with it; he’s near broke, and his father (J.K. Simmons), though wishing only the best for Rory, is getting tired of being asked for “just one more check and I promise I’ll pay you back.”

A twist of fate puts an old briefcase into Rory’s hands. Another twist reveals a hidden pocket, inside of which is stashed an unsigned pile of yellowed pages whose words tell a searing, heartfelt story. It’s the point in the film where you know what’s going to happen. But it’s also the point where Bradley Cooper shows he’s got some chops that go way beyond the comedic side he’s best known for in the two Hangover films.

His Rory is haunted by what he reads, at how great the writing is, at the realization that it’s beyond anything that he could ever do. Cooper lets us see what’s going on inside without uttering a word; he does it all through his extremely expressive eyes. But he doesn’t stop there. His eyes and his face and, in fact, all of his body language (along with some solid dialogue) goes on to disclose that, though Rory is frustrated, he’s a good man. He doesn’t steal the manuscript out of desperation, rather he falls victim to the idea of being successful in the eyes of others, from his wife to the man who will become his publisher to the reading public.

The film takes a leap upward in style and substance when we meet the mysterious man who’s been following Rory upon the book’s publication. The nameless character is brought to Oscar nomination-worthy life by Jeremy Irons, who subtly devours his limited scenes, often with his deep, melodious voice, but equally by the directors’ choice to shoot his scraggly, lined face in extreme close-up.

You know, almost from his entrance scene, that he is the man who wrote and lost the manuscript, and though the film is made up mostly of hassles in male-female relationships, it’s the one between him and Rory that’s the most fascinating.

There’s a strong, insightful film going on here. Too bad, then, that the ambitious script is undermined by a front-and-center, totally unnecessary story about yet another author (Dennis Quaid), who is seen at the start reading from his newest novel — about a struggling writer who finds and puts his name on someone else’s manuscript. That the focus keeps returning to Quaid’s character throughout the film is problematic enough. The fact that the screenwriters couldn’t figure out how to end the film satisfactorily puts a damper on the whole thing.