The Deadliest Catch guys started out battling for crab, but now they’re battling for Facebook fans and sponsorship deals. 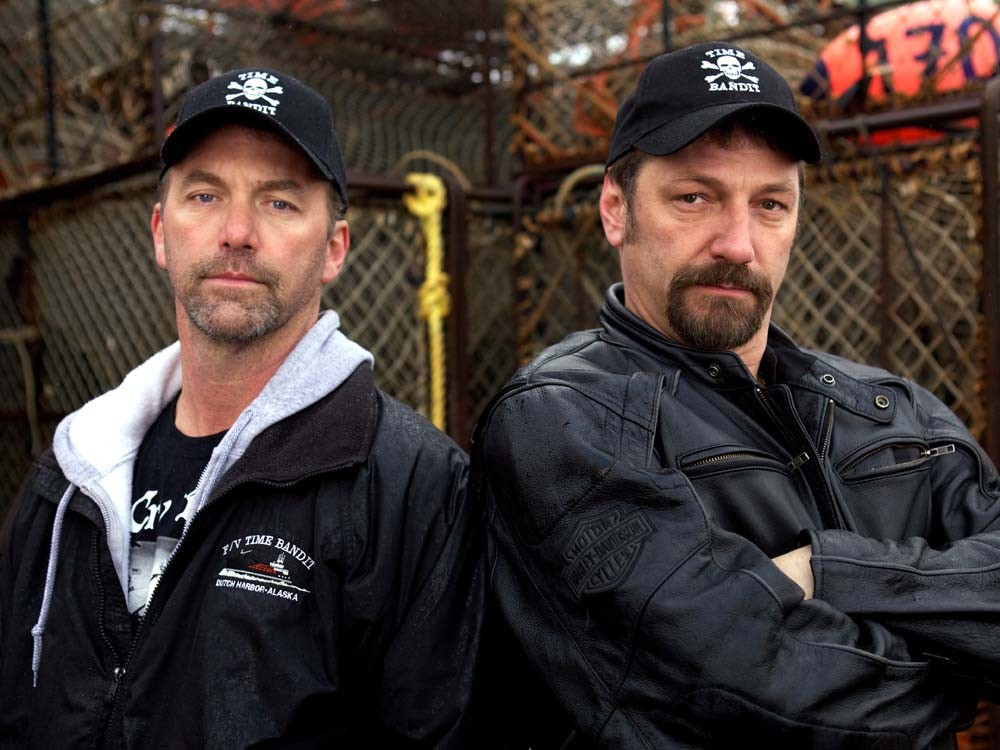 So that was weird.Deadliest Catch, the Discovery Channel series that began as a bunch of dudes in mullets chasing crabs (which is also more or less the story of my hometown), has become an international basic cable mega-hit. And the men behind the hockey hair — captains Sig Hansen and the brothers Johnathan and Andy Hillstrand — have become truck-stop heartthrobs and cyber-hyper-celebrities. Tickets to their show at the INB range from $20 to $75 — within spitting distance of prices commanded by KISS.

The men used to measure success in gross-tonnage of shellfish. Now it’s all about social networking, endorsement deals and opera-house revenue. Clams, son. Here’s the scorecard: