Elkfest returns, taking over Browne's Addition; here's everything you need to know 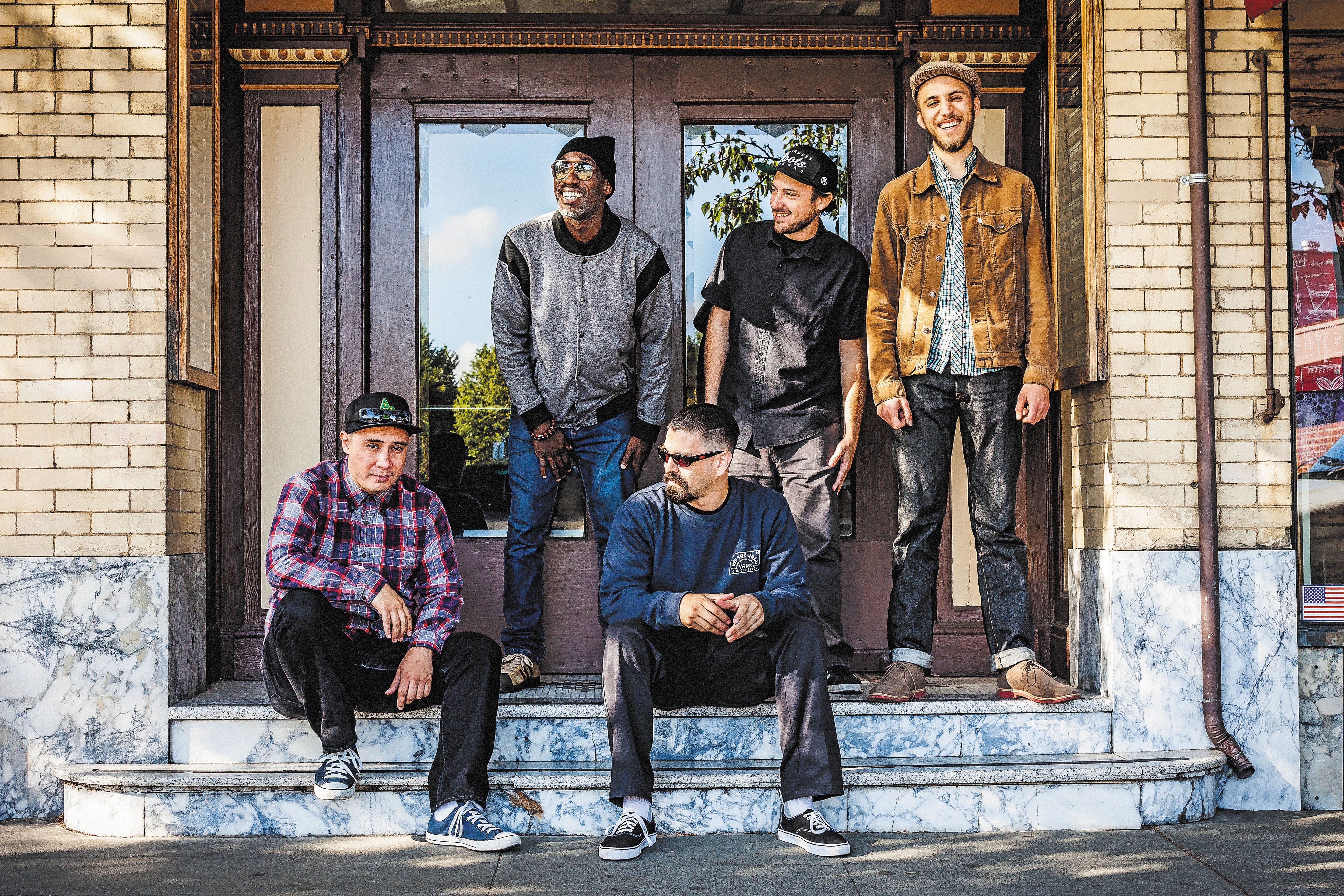 The Expanders, out of Los Angeles, close out the final night of Elkfest with their brand of breezy roots-reggae.

Every Elkfest, the people who live by the Elk Public House have to make a decision:

join in the festivities or get out of the neighborhood for the weekend. Elkfest is coming, and it's going to get loud. The event pulses not only with local and regional bands, but with music fans of all ages. There's the guy with the snake, the bros with their trucker hats and tank tops, the high school kids enjoying freedom from their parents, and the families checking out the neighborhood and food trucks.

For the past 12 years, Elkfest has been one of the staples on the Spokane music festival calendar, and talent agent John Blakesley works tirelessly to bring in new acts. While the headlining bands aren't as big as some in the past, the bill is full of up-and-coming talent.

"We are super pumped for Lee Bains III & the Glory Fires," Blakesley says. "Also, the Expanders just toured with Tribal Seeds, and offer some very solid roots reggae in the traditions of the Wailers and Toots and the Maytals."

Also, this year, local feel-good rockers the Rub play the part of house band, opening up the music each day. As always, the whole spectacle can be taken in for free.

Here's what you can expect from the weekend:

Fresh off playing Volume, the Seattle trio led by Spokane native Joshua Starkel is back in town to show off their beer-driven hot rock.

Their name sounds gruesome, but the Tacoma four-piece is here to party. Playing a brand of music they call Rusty Grass, their scrubby, barn-burnin', boot-stompin' tunes squeak and groan along; you'll have to dance to this sound.

Signed to Sub Pop Records, this gnarly rock 'n' roll band hails from Birmingham, Alabama, and Atlanta. Their sound may be rooted in the Deep South, but don't confuse that with the Southern rock bands your dad liked in the '70s; these dudes are raw in lyrics and have fearsome musical ability. Last year, they toured with Alabama Shakes and Black Lips.

This local alt-rock act has played their rowdy, original tunes for Bloomsday, Pig Out in the Park and now Elkfest.

4 pm: Friends of Mine

This music isn't supposed to sound completely put together; the trio's blend of unpolished pop songs make you think as well as sing along.

Kent Ueland's acoustic solo songs can be pretty damn depressing if you listen to his sad-sack lyrics for too long. But then he'll smile in between songs, take a swig from his beer, and you know that everything you're hearing isn't where he is now.

A Spokane favorite, the six-piece act, complete with fiddle and cello, brings everything from rock to folk music every time they play, and the crowds go nuts.

Over the whole weekend, this is the band you don't want to miss. Every time the soul-infused Seattle rock band hits the stage, they slay. Be there.

Just one of multitalented local artist Lucas Brookbank Brown's bands, Breadbox falls on the rootsy American end of the spectrum, rather than his more reggae-sounding acts. But this sound is still as breezy.

This singer-songwriter currently plays at Zola at least once a week; now he brings his earthy pop tunes to the great outdoors.

This is music to sway to, and when the local act's rootsy/reggae vibes fill the stage, people will find themselves moving whether they want to or not. Expect accompaniment from members of the band River City Roots.

The California-based act sounds like they grew up on the beach; you can almost hear the waves roaring, seagulls cawing and perhaps the sounds of a nearby beach volleyball game. Closing out the festival, expect the band to make you wish Monday would never come. ♦