Fill in the Blank

To fix education, would Idaho voters rather trust a relative unknown — or a Democrat?

Two years ago, the biggest fight on the Idaho ballot was about education.

The "Luna Laws" — pushed by state schools superintendent Tom Luna — limited union power, ditched teacher tenure, introduced teacher bonus pay and moved to add laptops to the classroom. The backlash was bipartisan: In 2012, hundreds of thousands of Idaho voters turned out to defeat the laws in a referendum.

But back then, Sherri Ybarra, the federal programs/curriculum director of the Mountain Home School District, didn't vote. Ybarra didn't vote in the race two years earlier either, when Luna faced Democrat Stan Olson, or when Luna and Jana Jones battled for superintendent in 2006.

In fact, Ybarra hasn't voted in a general election in Idaho since she moved to the Gem State in 1996. And that, she said last week, was partly why she wanted to run for superintendent of public instruction.

"I have been very poor in my civic duty," Ybarra says. "That's not new news. That's one of the reasons I stood up and got involved. I wanted to pay Idaho back."

She came out barely on top in the four-way brawl in the Republican primary. And now she faces Jones — the education consultant and former deputy superintendent who barely lost to Luna eight years ago. It might be the Democrats' best chance to take a seat in the deep red state of Idaho. And it's in education, one of Idaho's most troubled areas.

"I can tell you that Sherri Ybarra has worked in one district," Jones says. "In Idaho, I've worked in almost every district in the state. I worked and do consulting nationally. ... My perspective is broader and deeper than hers could ever dream of being." 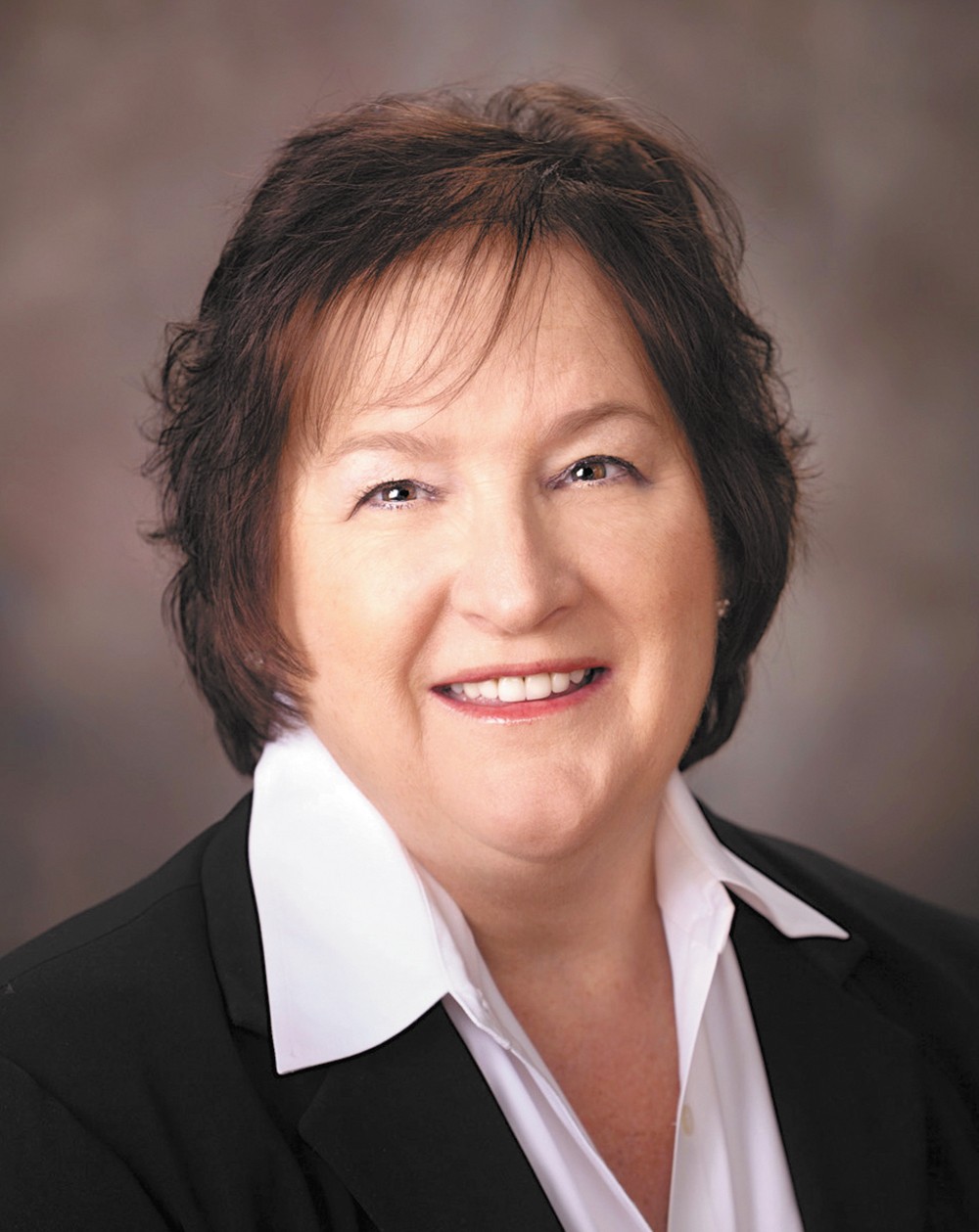 Jones has worked under three Idaho state superintendents, including two Republicans. But Ybarra says her direct, recent experience gives her vital, hands-on know-how: "I have been on the front line, and she has been on the periphery for K-12 education."

Ybarra says she has the conservative skill set Idaho needs, that she turned around a failing school as a principal and has won the state Educator of the Year award twice.

that Idaho's education system needs help. By almost every method of measurement, Idaho's public school system is struggling: Only 52 percent of 2013's graduates went on to a two- or four-year college, among the lowest in the country.

"We are last for funding," Ybarra says. "We are stagnant in achievement."

Jones says Idaho's educators do a valiant job, but the system is underfunded. In 2006, she says, Idaho changed its funding stream for schools from a stable property tax to a penny of sales tax: When the economy crashed, so did funding for schools.

"It's also been a tough eight years, especially the last four," Jones says. "We've had school districts that have had to go to four-day school weeks. ... They've cut teachers, they've cut programs."

She's talked to kindergarten teachers who had two classes full of 30 students, far higher than the recommended guidelines. She's seen southern Idaho teachers flee to Wyoming, where she says they get paid $20,000 more a year.

"We have a mentality here of low taxes," Jones says.

Jones is very clear she doesn't support raising taxes. But she'd fight harder against cutting taxes, she says. And when times are good, she'd push to invest more money in the school system.

Despite Jones' assurances to the contrary, Ybarra says Jones "has a tax-and-spend mentality that Idaho doesn't need."

She says that education needs "adequate funding," but until she actually gets into office, she says she can't determine specific needs.

Each candidate has hurdles to overcome: Besides her failure to vote in a slew of elections, Ybarra has made a stream of other negative headlines. She incorrectly listed former primary opponent Randy Jensen as part of her campaign team before being alerted to the problem. Then there was the incident where a paragraph on her campaign website happened to imitate, largely word for word, a paragraph from her opponent's site. But she doesn't believe it was plagiarism.

As for Jones, she has that scarlet D after her name, a liability in any Idaho election. But Jones believes voters can look past that.

"Once you're elected, you're there to represent all people," Jones says. "It won't be Jana Jones, Democrat, it will be Jana Jones, superintendent." ♦