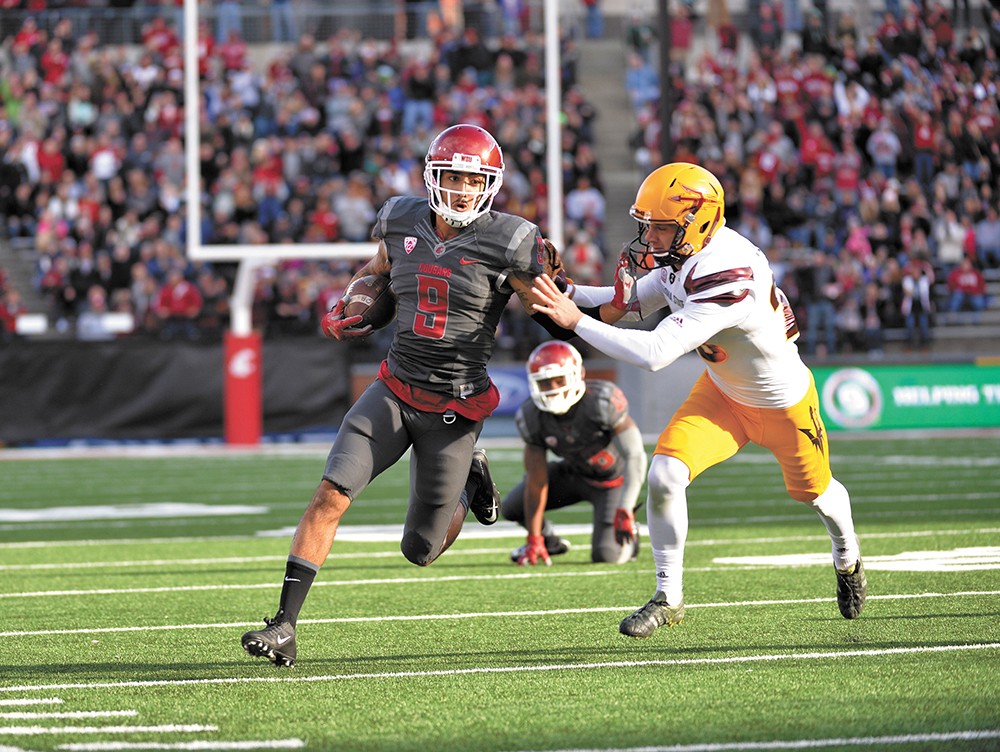 says that he likes to sleep at least nine hours a day. Falk should be able to catch plenty of Z's this week, because no one seems to be making much noise about the Sun Bowl.

Thousands of the 12,000 tickets allocated to WSU and Miami (6,000 apiece) have gone unsold. Vast expanses of the 51,500 seats at the Sun Bowl figure to be unoccupied when the Cougars and Hurricanes clash Saturday in El Paso, Texas (11 am, CBS).

Reasons for tepid fan interest are plentiful. For starters, only 47 of the 127 Football Bowl Subdivision teams do not play in bowl games. Many fans balked at spending Christmas out of town. Plus, airfares to El Paso range from pricey to preposterous.

But let's not get too down. After all, the Cougars are in a bowl for just the second time since 2003. The Sun Bowl features two 8-4 teams, though neither is ranked in the Top 25. The Cougars finished the regular season with an ugly 45-10 loss at Washington. Miami is 4-1 since interim coach Larry Scott replaced the fired Al Golden (newly hired Mark Richt won't coach in the game), but the Hurricanes have lost five consecutive bowl games.

The Cougars are 2½-point favorites against a Miami squad that placed no one on the All-ACC first team. Falk, offensive tackle Joe Dahl and wide receiver Gabe Marks made the all-conference first team in the Pac-12. However, Falk sat out the Washington game with a reported concussion, and Dahl and Marks are questionable for Saturday with apparent foot and/or ankle injuries. (WSU hides injuries as if such matters are controlled by the Federal Witness Protection Program.)

Both teams prefer to move the ball through the air. Miami has the statistical edge on defense, but Pac-12 offenses are considered superior to those in the ACC. Special-teams play has been unspectacular on both sides.

Five factoids that could prove pivotal:

5) The Cougars are seventh in tackles for loss, and Miami is fifth in TFLs allowed.