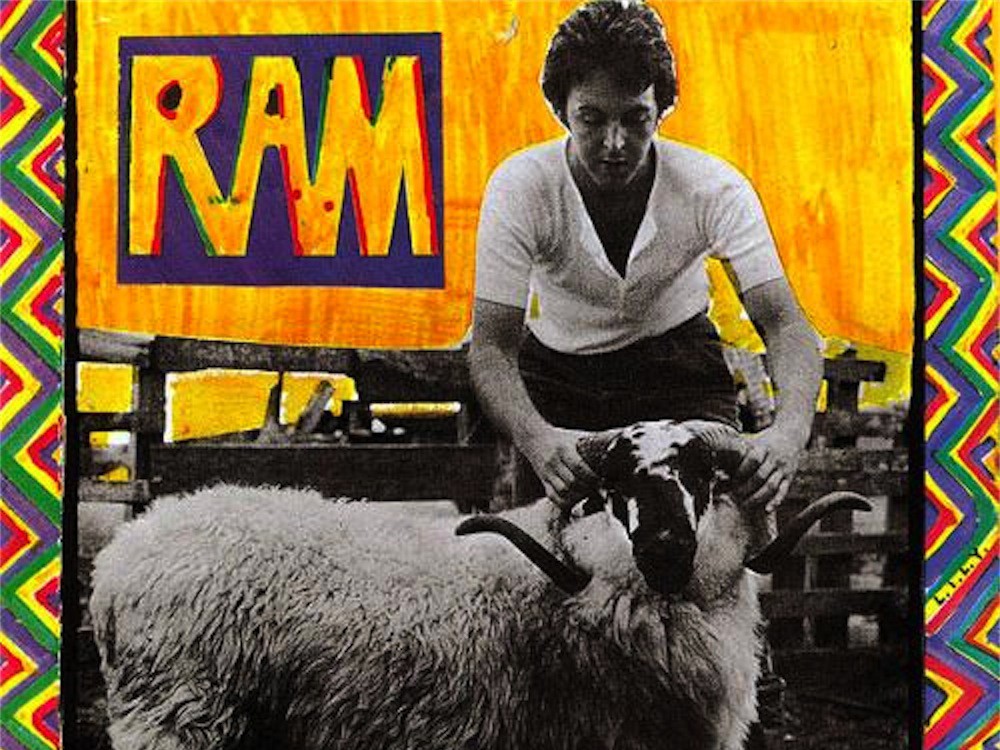 1970. The Beatles were done. For some, that meant God was dead and the topsy-turvy world would no longer exist in the same beautiful capacity. I wasn’t alive then. But somewhere along the way, I stumbled into the Beatles’ solo careers and discovered Ram. The album, by Paul McCartney and his new bride, Linda McCartney, was released in 1971 and re-mastered and reissued last week. The strange, earthy record is the product of a long Scottish vacation, and presumably, lots of sex. People expected more from a Beatle. I didn’t. The album is folksy, domestic and whimsical. Although Linda sounds like nails on a chalkboard, Paul is enduringly charming.

Her boyfriend is screwing a succubus — a female demon known to have intercourse with sleeping men. Yet, somehow, this doesn’t seem like the biggest problem in Portland-based artist Julia Gfrörer’s mini-comic Too Dark to See. The ethereal comic’s bold storytelling somehow makes the couple’s relationship problems — infidelity, STDs, selfishness — scarier than the supernatural sessions in the sack. The passive-aggressive characters are engulfed in white space on the page and done in black-and-white line drawing style, making each scene, each interaction with the human and inhuman feel sterile and uncomfortable. Even the frank and explicit sexual scenes won’t warm you up. It’s a creepy, page-turning read.

Spoiler alert. Among the Stars kind of sounds like a knock-off of Battlestar Galactica. Here’s the premise: After a devastating war, peace is declared among all the races of the galaxy and an alliance is created. One of the first decisions of the Alliance is to build space stations along the galaxy in order to promote trade, strengthen diplomatic relations, and help keep peace. Your job, along with the other three to four players, is to take the role of a race and try to build the best space station within a four-year time frame (space time, not real time). Much like in real estate, the key to winning this drafting game is location, location, location.

When facing impossible odds, look to the teamwork of space explorers for inspiration