SYTYCD, The Civil Wars and Turn Around Bright Eyes: The Rituals of Love and Karaoke 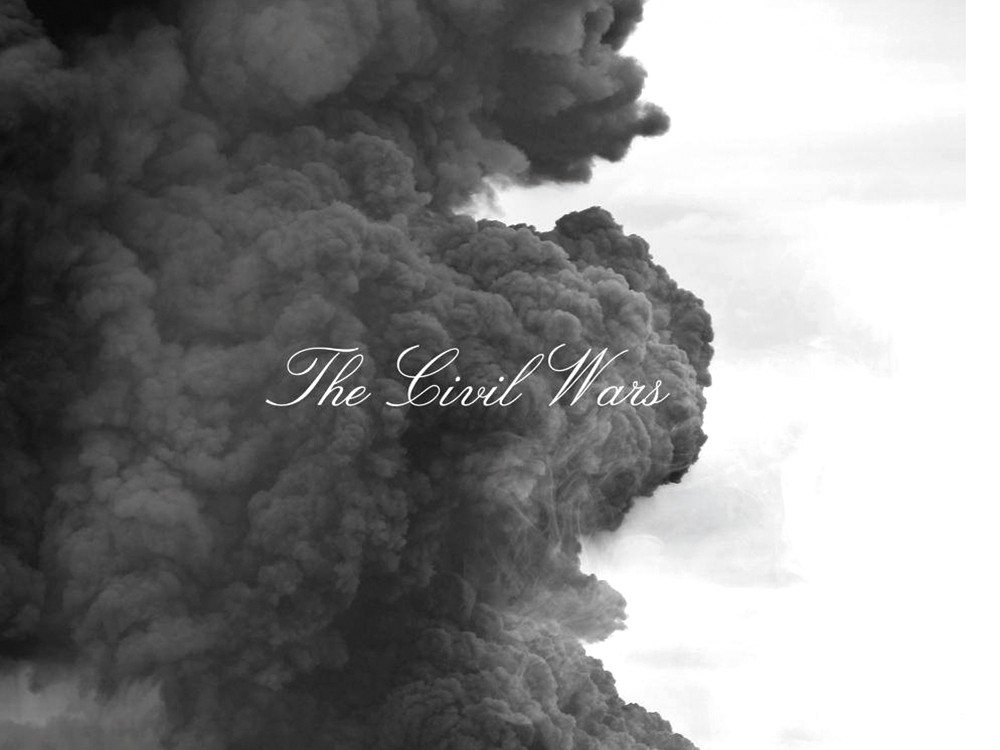 John Paul White and Joy Williams don’t exactly get along, even though the two of them make up The Civil Wars. Cry us a river. Nether did McCartney and Lennon or Simon and Garfunkel. In fact, it could be argued that not getting along makes for better music. Now The Civil Wars, even though they have a new record out (simply called The Civil Wars), are no longer on speaking terms. The album is full of gorgeous, scrubby blues that screams to be performed live. But at this point that’s not going to happen. Can’t we all just get along? Start with “The One That Got Away” and savor the rest. It could be the final album.

There are a lot of reality dance shows out there: Dance Moms, Dancing with the Stars. Now in its 10th season, So You Think You Can Dance shows off various styles of dance week after week, leaving the other programs in the dust. In terms of quality, the dancers, who aren’t celebrities, actually bring true talent to the stage. While dance may be considered a pansy thing to do by some, absolutely every emotion can be pulled out watching the choreography on SYTYCD. It’s one of those summer shows that hasn’t been canceled yet but could soon go the way of America’s Best Dance Crew, if more people don’t start taking interest.

The subject matter isn’t exactly new: man’s wife dies; he doesn’t know how to deal with the grief; he finds a way to keep living. What’s different about Turn Around Bright Eyes: The Rituals of Love and Karaoke from the basic Nicholas Sparks-type premise? This book is written by Rob Sheffield — the Rolling Stone contributing editor who gave us Love is a Mix Tape. This really is the follow-up to Mix Tape; we find the author living in New York City finding consolation in… singing karaoke. As with most sequels, Bright Eyes isn’t quite as moving as the original. But it’s certainly worth a read.