Gillian Welch finally releases a new album. Plus, the secret life of your brain and World Cup action. 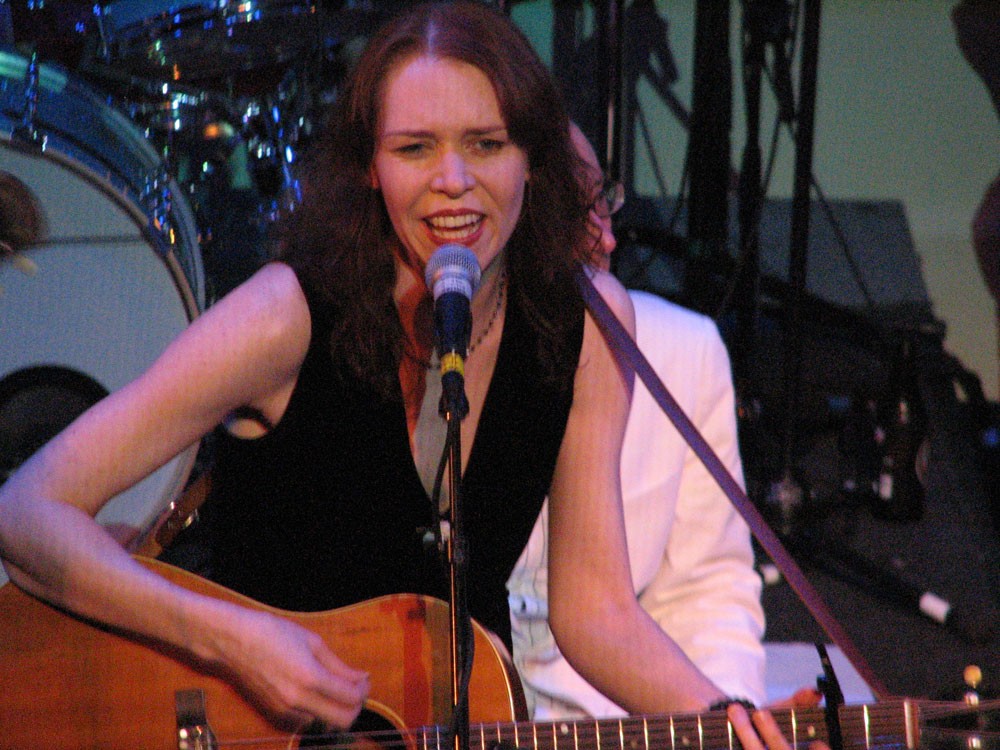 CD
The Harrow and the Harvest, Gillian Welch

It’s been eight years since Gillian Welch released her last record, Soul Journey. Apparently, you can’t blame her absence on writer’s block. Welch, whose career blossomed in 2001 with the releases of Time, The Revelator and the soundtrack for O Brother, Where Art Thou? (she co-produced and starred), tells American Songwriter magazine that she’s written and discarded volumes of songs since Soul Journey — none of them was good enough. The tracks that did make the cut on The Harrow and the Harvest, released June 28, don’t sound too different than classic Welch/David Rawlings material (haunting mid-tempo ballads, acoustic guitar, tight harmony), but damn are they good.


The FIFA Women's World Cup moves on to its bracket-style second round on Saturday in Germany. The countries that made the cut: Germany, France, Japan, Sweden, Brazil and the United States, who at press time were scheduled to play Sweden on Wednesday for division bragging rights. England, Mexico, Australia and

Norway will also have fought for a chance at the bracket by the time you read this. Catch the games on ESPN and ESPN2.

Incognito: The Secret Lives of the Brain, David Eagleman


A friend recently mentioned that thinking too much freaked her out — that stopping to consider the billions of neurons and muscles and bones that have to fire together just for her to scratch her nose overwhelmed her. Incognito: The Secret Lives of the Brain is not a book for her. Written by neuroscientist David Eagleman, it focuses on all the amazing work your brain does below the radar of consciousness — how you hit the brakes before you even recognize the threat, how a batter hits a fastball before he even sees it, etc. Like Freakonomics for the brainy, this book is a mind-blower.