A TV show that makes drinking easy. Plus, Europe's most popular online music service comes to the U.S. 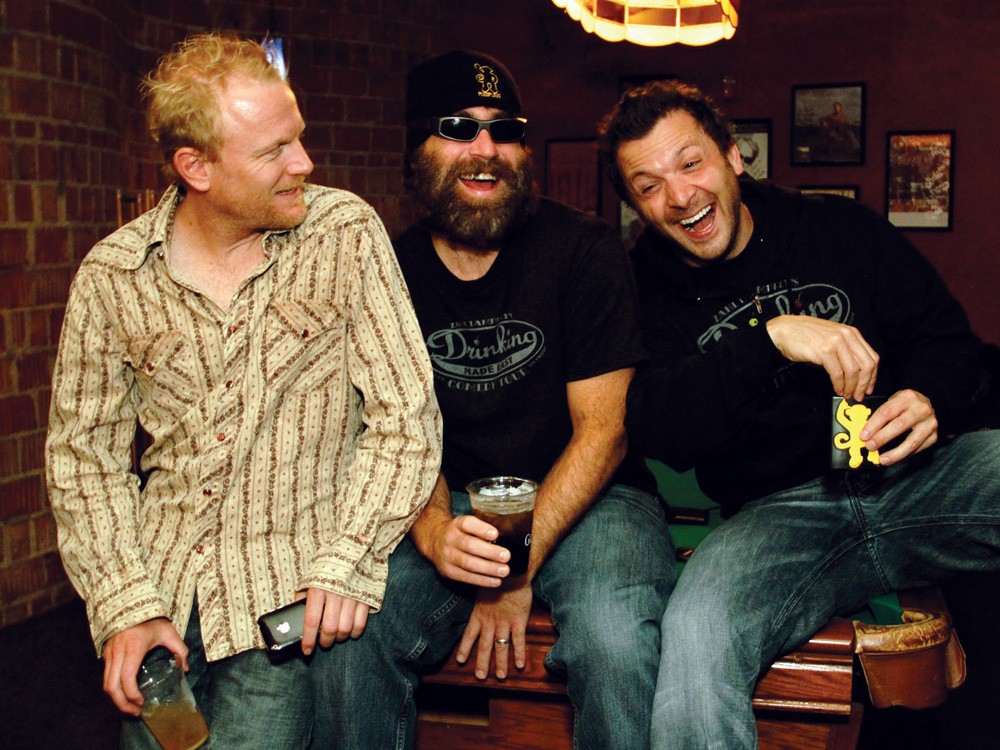 Comedian Zane Lamprey is probably more famous for his ability to drink than he is for his ability to make people laugh (though there is some overlap there). He created/ hosted Three Sheets and, briefly, Have Fork, Will Travel — cable TV shows that revolved around drinking and (probably for the same reason that dive bars offer free popcorn) occasionally eating. His newish HDNET show, Drinking Made Easy, was in Spokane last week. Lamprey and crew spent time getting shitfaced at Bon Bon, Dry Fly Distillery, and the Baby Bar. This episode won’t air until later in fall or winter, but you can get a feel for the show at drinkingmadeeasy.com.


Two hundred million years ago, the continents drifted decisively apart. In 1493 — taking the first tentative steps toward global trade — humans started bringing them together again. The genetic and environmental diversity caused by the isolation of species began to undo itself after Columbus. British earthworms stowed aboard ships, then decimated the land in Virginia. Smallpox did the same to Native Americans. This is to say nothing of slavery or the silver trade. Charles Mann has written 1493, a book about the troubled world we have created for ourselves, and the troubling signs that were there from the beginning.


Wired called SPOTIFY “a magic version of iTunes in which you’ve already bought every song in the world,” and we can confirm this is only a slight exaggeration (an infamous Michael McDonald song and some of the best Cure albums are missing). It pairs the functionality of Apple’s music client with an online music catalog that contains a ton of music. It’s no wonder record companies fought to keep it out of the United States for three years. It’s here now, though, and it’s heaven for music lovers, so long as your version of heaven includes periodic advertisements for Selena Gomez’ new album.