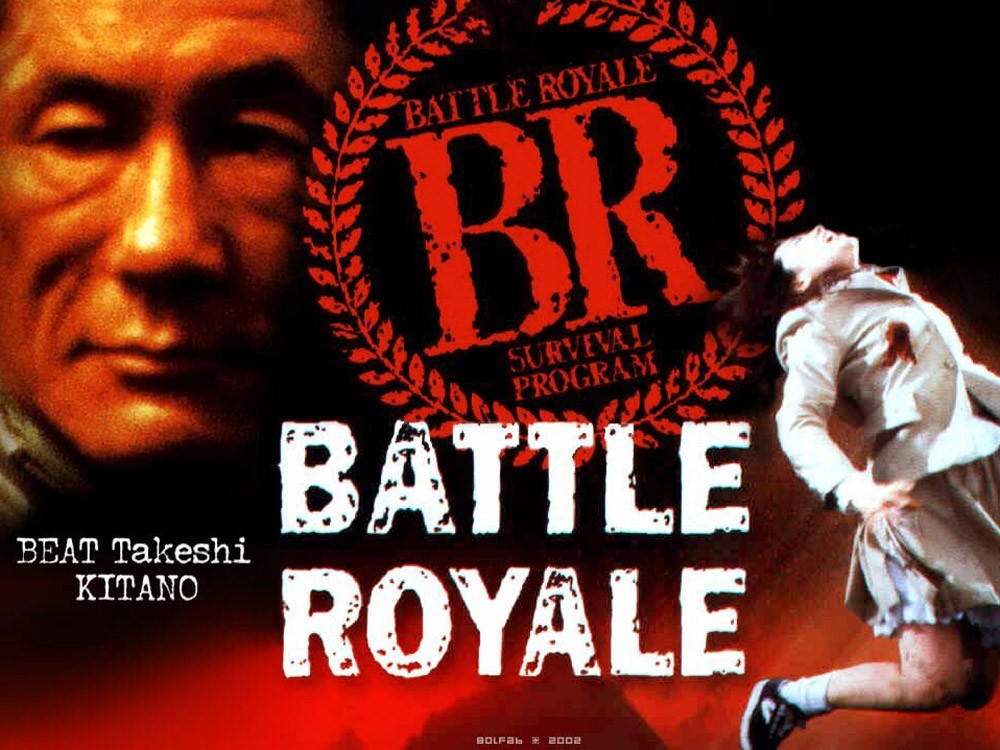 Everyone loves The Hunger Games, right? But there’s only so much content. A few books, a movie. The broader sub-genre of teen-on-teen carnage, though, provides a much deeper pool (of blood) in which to splash around. Battle Royale, a 2000 film from Japan based on a super-controversial novel, has all the elements of Hunger Games, as a lottery for contestants in a dystopian future forces teens to duel to the death in front of a reality TV audience. Battle Royale has one thing HG doesn’t, though. In the words of a young Malcolm McDowell: “A bit of the old ultra-violence.”

If you find your lust for kid-on-kid violence unquenched by The Hunger Games and Battle Royale, we humbly suggest Ender's Game, a seminal young adult sci-fi tome that’s mostly about kids training to save the world from aliens by playing videogames but which involves a lot of meditation on the psychology of conflict and one of the absolute most-brutal scenes of violence one can imagine.

And, once you’re finished with Ender’s Game, you’re going to seriously want to kill some aliens. Galcon — an app for iOS and Android — has gameplay so close to the book’s space battles, it’s easy to imagine plagiarism proceedings. More strategy than carnage, the game plays like a real-time version of the board game Risk — swarms of spaceships maneuvering between occupied worlds — and supports up to 12-person multiplayer, so you can eradicate your friends in a harmless, satisfying way.