A Boise bike blog worth checking out. Plus, the Impossible Project and Punchfork. 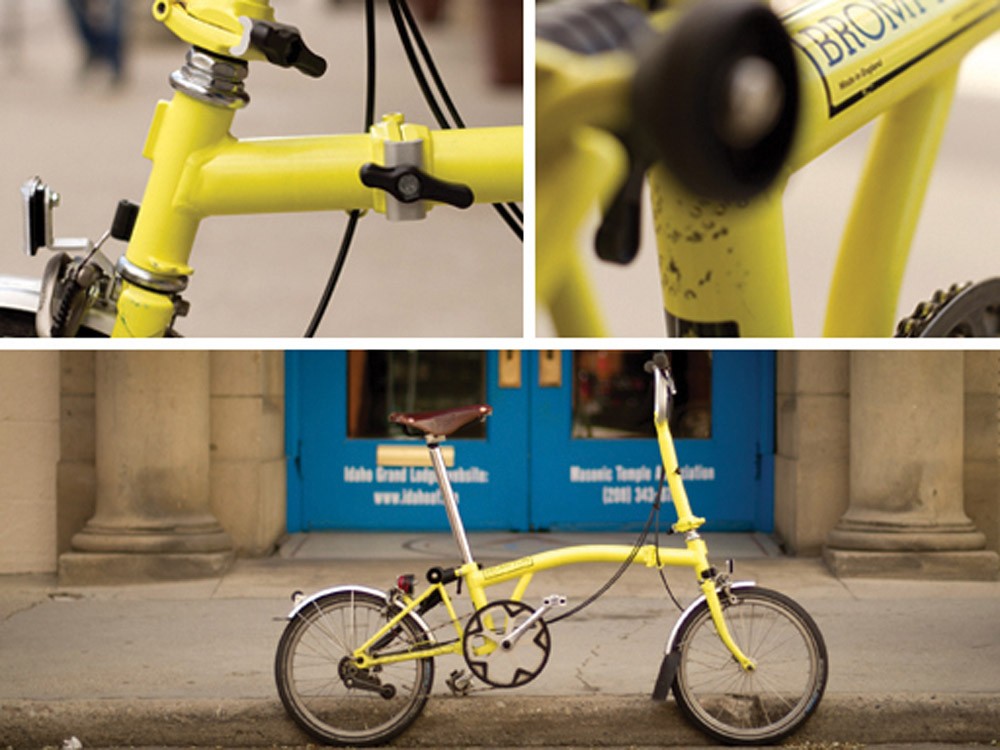 One of the many new bikes on anewbike.com

The premise of anewbike.com is simple: everyday people talking about bikes. But it’s the details that keep me coming back. The Boise-based cyclists and founders of the site, Andrew Ford and Glenn Landberg (a former Inlander intern), ask people about bikes but get them to talk about a lot more — from the death of snail mail to what they wanted to be when they grew up. Inspired in part by the New York Times’ series “One in Eight Million,” the seamless packages on A New Bike feature a short audio clip and three or four photos. Based largely in Boise, A New Bike also features a handful of stories from San Francisco, and new stories are arriving all the time.

Don’t get me wrong. I’m as much of a sucker for Instagram as the next smartphone addicted eater/drinker/sunset watcher, but nothing can beat a real Polaroid. Except, well, digital photography and the global economic meltdown. When people stopped buying film, Polaroid’s factory was set to close in June 2008. Then, 10 former Polaroid employees who refused to let analog instant photography die saved the Netherlands factory and started The Impossible Project to make new film for Polaroid cameras. Today, it’s the only place to buy new, non-expired film for that sweet old Polaroid 600 you just bought at Goodwill. (Learn or order online at the-impossible-project.com.)

You know you want to make something for dinner that doesn’t suck, but you have no idea what. Punchfork (punchfork.com) is like a StumbleUpon for food — basically a never-ending list of thumbnails for snack, meal, dessert and drink recipes, sorted by what’s trending. So you’ll find peppermint cookies around the holidays, fresh salads in summertime and unexpected liquor concoctions always. It’s aggregation from around the web, but not the evil kind — a click to the full recipe takes you to the source. Scroll all the offerings or search by ingredient, course or dietary restriction.