ALBUM | Canadian rock outfit Arcade Fire's latest album Reflektor is all the things fans have come to expect from the band: mysterious, pretentious, dystopian, at times a little overly referential/nonsensical. After all, it's the weirdness that keeps us coming back. Produced by LCD Soundsystem heavyweight James Murphy, with a cameo from David Bowie, its 13 tracks feature dancy funk beats, reggae sounds and clear influences from the group's recent trips to Haiti and Jamaica. "I'm not trying to tell other people's stories," lead singer Win Butler told Rolling Stone. "We're just trying to allow an experience to change you." I know. Ambitious. But while it may not change you, I'm sure it'll make you dance. 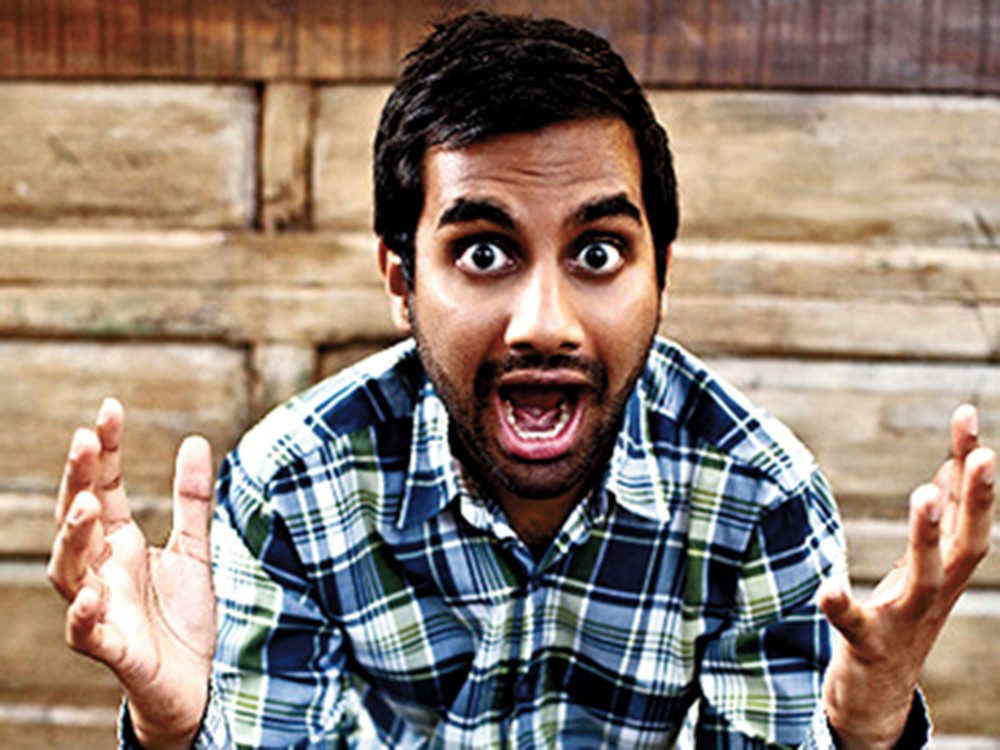 COMEDY | I won't use this space to swoon over NBC's Parks and Recreation — If you know the show, I'll trust that you love it. But one of its darlings, Aziz Ansari, has seen his career outside Parks and Rec explode. Ansari's new stand-up album Buried Alive debuts on Netflix this week (Friday, Nov. 1, to be exact) and based on his track record and sneak peeks of the set online, it's going to be fantastic. After outgrowing his bits about R. Kelly and Kanye West, Ansari is moving into new territory: relationships — divorce, marriage, having kids. It promises to be refreshing, grown-up and, most of all, hilarious. Find details and a clip at azizansari.com.

APP | Sure, none of us love the idea of big-box stores, but to actually avoid them altogether is an expensive prospect. So admit to yourself that you're still shopping at Target, despite knowing it's nearly as corporately irresponsible as Walmart, and save some money doing it with the store's Target Cartwheel app. It works as a customizable coupon book you save to your smartphone or via their desktop site at cartwheel.target.com. Browse deals, pick the ones you want and show the barcode at checkout. (Be aware: Cartwheel requires a Facebook login to save, and this likely means another way for Zuckerberg to track you. Refer back to that corporate responsibility I mentioned and take appropriate precautions.)