SOUNDTRACK | Remember soundtracks? I'm not big on compilations, but sometimes the perfect soundtrack to a film comes along, like Rushmore, O Brother, Where Art Thou? or (and this takes me back) Heavy Metal and Fast Times at Ridgemont High. Done right, they're like a mixed tape from a particularly awesome friend, and this winter there are a couple of great ones — The Wolf of Wall Street and, best of all, American Hustle. Recreating the late 1970s in New Jersey, there's plenty of disco ("I Feel Love" by Donna Summer — killer track). And I love the ELO — three tracks. This one will help you remember that soundtracks can be great. 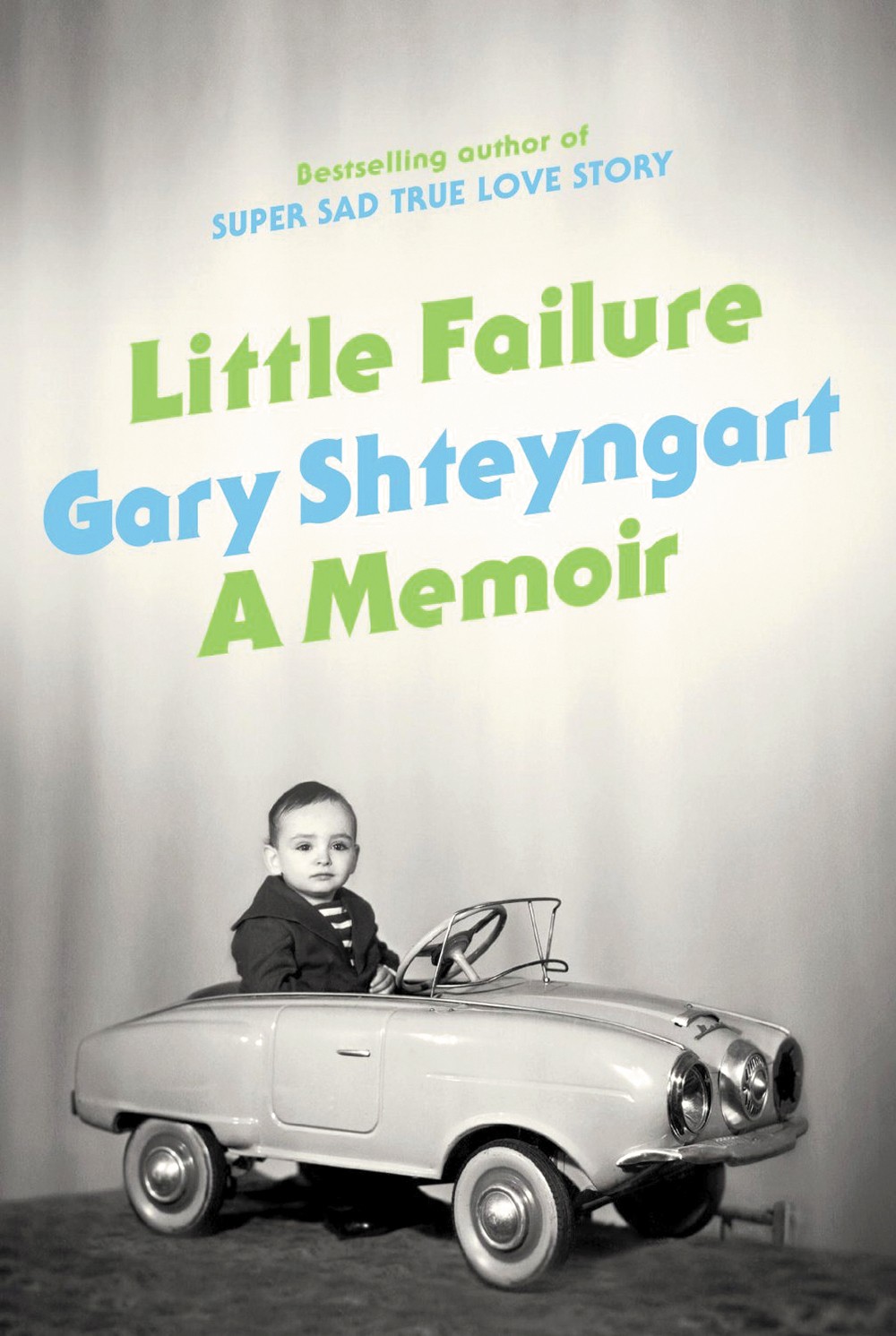 MEMOIR | Kid grows up in the Soviet Union, just a block from that famous statue of Lenin in St. Petersburg. Kid's Jewish family emigrates to Queens in the late 1970s. Kid grows up to become the "It" writer of the moment, with Absurdistan and, now, Little Failure. Only in America! Gary Shteyngart delivers on the hilarious writing he is known for, but this book is filled with serious reflection, too — on parents, on family, on what kind of kids we were and on the power of personal histories. When your own mother nicknames you "Failurchka" — "Little Failure" in English — it has to hurt, but it also means you've got a killer memoir inside you.

DEMON APP | Things you think about while stuck on level 86 in Candy Crush: 1) Why does the chocolate keep spreading? That's just cruel. 2) Screenplay idea: North Korea floods America with addictive apps, making us powerless to stop the invasion; Kim Jong-un accidentally tries it — and gets stuck on level 86; he feeds the programmers to sharks, allowing the resistance to form; cue sequel. 3) OK, what if I don't clear all the jelly? You can't make me clear the jelly! 4) I am definitely starting that screenplay — once I get past level 86. 5) Maybe the guy down at the Apple Store can show me how to delete an app. I'll stop by... after I clear level 86.