Dan Auerbach, The Boys in the Boat and Coldplay's latest 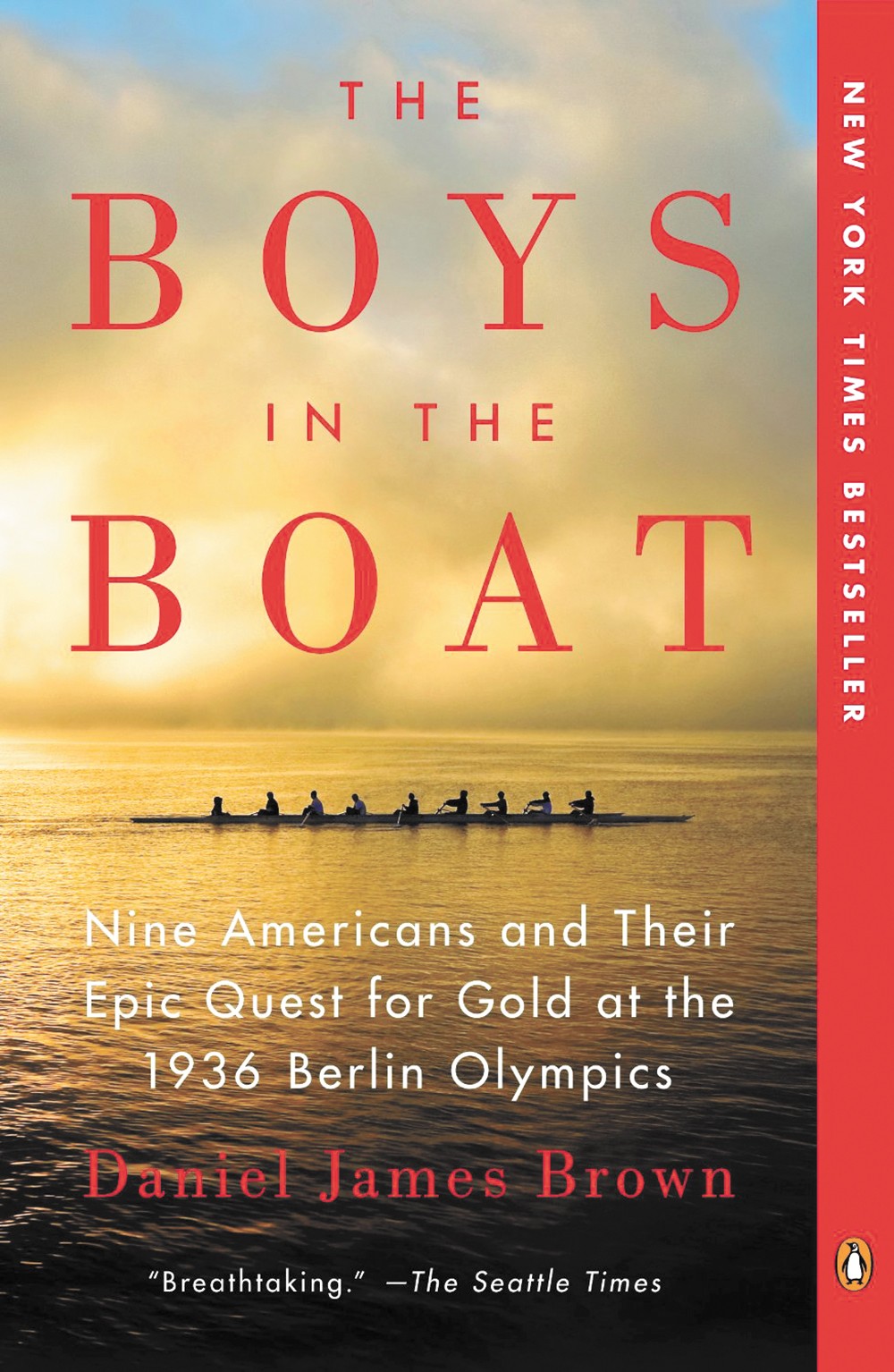 BOOK | Sometimes a book comes out that flies a bit under the radar, then takes off. Sometimes by the time it hits paperback, it's just getting started. That seems to be the case with The Boys in the Boat, just out in paperback and still in the Amazon Top 100. Seattle author Daniel James Brown has mixed in some compelling elements— Hitler's creepy 1936 Olympics, the Great Depression and a cast of bona fide rowing legends. For locals, it's even better, as the book documents the University of Washington's epic 1936 crew team. You'll catch a glimpse of life here during those tough years, along with insight to the intense, elegant sport of rowing.

CD | Every time Coldplay comes out with a new record, I'm kind of underwhelmed. Then, a few months later I'll hear a snippet of a song somewhere, which prompts me to try the CD again, and suddenly I'm loving it. That happened with "Yes" on Viva la Vida and "Charlie Brown" on Mylo Xyloto. So of course I'm lukewarm on Ghost Stories. Sounds more like a Chris Martin solo record, as it's hard to hear much of the band in there. Coldplay lyrics always make me feel like Martin is going for Lead Therapist as much as Lead Singer, and this time it sounds even more personal — perhaps Gwyneth-inspired. It does finish nicely with "Oceans" and the arena-ready "A Sky Full of Stars," but getting there made me sleepy. Maybe I need to wait a couple of months before I hit "play" again.

MUSICIAN | The man behind the sound of the summer of 2014 is looking to be Dan Auerbach. Not only are his Black Keys out with Turn Blue, a follow-up to El Camino, but his producer's touch is everywhere, too. You may not remember, but Auerbach won the Producer of the Year Grammy for El Camino. (I loved that they put a crappy, old, wood-paneled minivan on the cover — that's all you need to know about the Akron, Ohio-based Black Keys.) Now Auerbach has Ray LaMontagne sounding better than ever on his hippie-ish Supernova. (Check out LaMontagne at the Festival at Sandpoint in August.) And later this month, Lana Del Rey's new CD Ultraviolence drops — yet another Auerbach production. I don't totally get Del Rey, but he's got her sound down, too — raw and ethereal.