Dweezil Zappa continues to carry on the legacy of his father, Frank Zappa 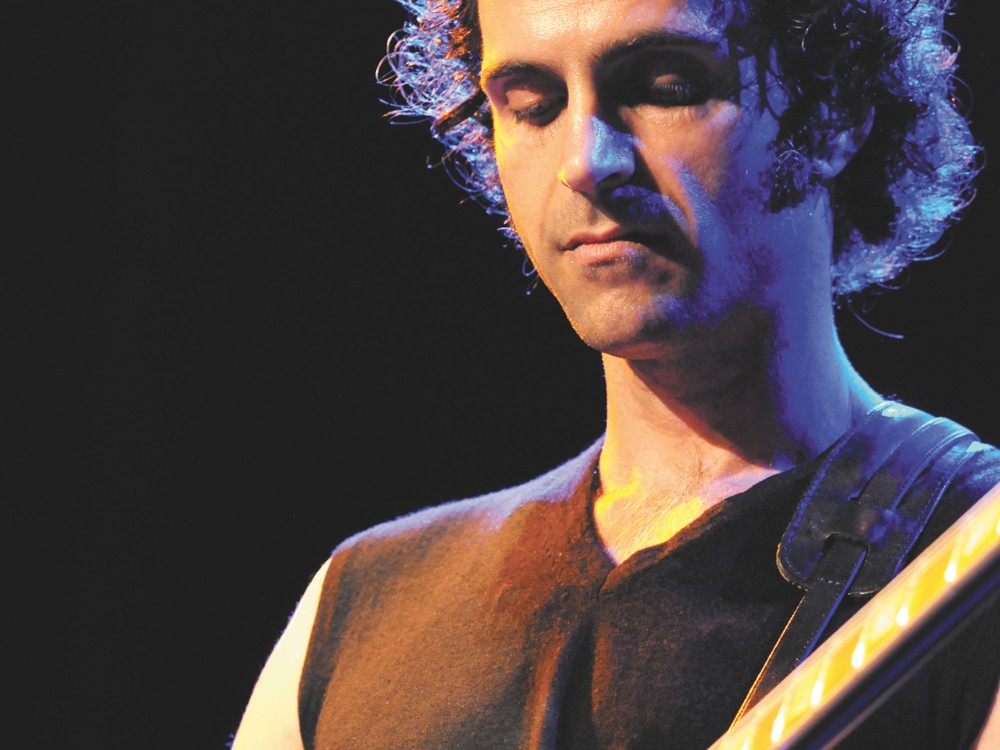 For the past six years, Dweezil Zappa — son of the late, great, Frank Zappa — has kept his father’s legacy alive with his Zappa Plays Zappa tribute act. The act is no joke, either: The tribute won a Grammy in 2009 for its performance of Zappa’s “Peaches en Regalia.” As a fan of the ZPZ, I recently had the pleasure of talking with Dweezil Zappa about playing Spokane during the Mayan apocalypse and what its like to own one of Jimi Hendrix’s guitars.

RICE: Spokane is in high anticipation of your show on Dec. 21, which is the winter solstice.

It’s supposed to be the end of the world that day too, according to the Mayans’… gosh… what the hey?

If the Mayans did predict what is actually going to go down, I can’t think of a better place to be than in the audience, watching us all going down in a big blaze of glory with you on stage.

I’m sure that people are confused with what the Mayans were talking about, It’s all going to be just fine.

Prior to your current tour you reached out to those of us who are a part of your Dweezil Zappa World Community asking us our opinions of certain songs. … What can we expect to see play in Spokane?

One of the highlights of this tour, which is a particular challenge, is the classical composition “Strictly Genteel.” It has been challenging for us because we are a six-piece band trying to work it out as an orchestral arrangement. It took a lot of preplanning of all of the programmed sounds to make the arrangement, which is largely based off of the “Orchestral Favorites” version. Just to be able to play this song at all is a major feat. …

We’re calling this the Decade Tour because we’re reaching back to play things from each decade. Some of the stuff from the 1980s has been a lot of fun, like “Teenage Prostitute” and “Harder Than Your Husband.” We’ve been working on “Moggio,” which hasn’t made it into the show because we haven’t had enough time to dial it in yet, but in the next few days I expect it to hit the set list. That one will be a good one once we have it in there because it’s a beast to play.

So, let’s talk a little bit about “the guitar.” … It has been mentioned online that the guitar that Jimi Hendrix gave to your father is making some appearances during this tour.

That guitar is not on this tour, but I am playing a guitar which is a new replica of the Frank Zappa SG which he played on the Roxy and Apostrophe albums. That guitar is on the road with me. The Hendrix guitar I have yet to take out on the road as it would require some special insurance (laughs).

For sure… if I were you, touring with Jimi’s guitar, I certainly would not be sleeping very well.