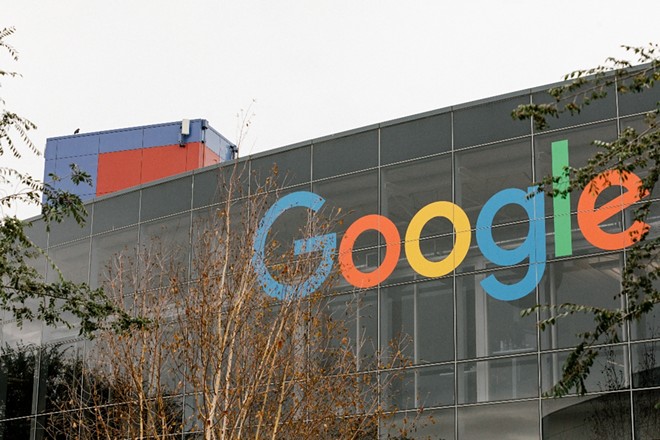 Google was fined 500 million euros, or $593 million, by French antitrust authorities Tuesday for failing to negotiate a deal in “good faith” with publishers to carry news on its platform, a victory for media companies that have been fighting to make up for a drop in advertising revenue that they attribute to the Silicon Valley giant.

French officials said Google had ignored a 2020 order from French regulators to negotiate a licensing deal with publishers to use short blurbs from articles in search results. The case has been closely watched because it is one of the first attempts to apply a new copyright directive adopted by the European Union intended to force internet platforms like Google and Facebook to compensate news organizations for their content.

“When the authority imposes injunctions on companies, they are required to apply them scrupulously, respecting their letter and their spirit,” Isabelle de Silva, president of the French antitrust body, said in a statement.

Google has two months to come up with fresh ideas for compensating news publishers or risks further fines of up to 900,000 euros, about $1.065 million, per day, French authorities said.

The French decision is the latest in a battle between news publishers and internet platforms over the use of news content. In Europe and elsewhere, policymakers have increasingly sided with publishers who argue internet companies are profiting from the unfair use of their content. Companies like Google and Facebook have argued they are driving traffic to the news websites.

Google, which can appeal the fine, said it was “very disappointed” with the French decision and that it was continuing to negotiate with publishers.

“We have acted in good faith throughout the entire process,” Google said in a statement. “The fine ignores our efforts to reach an agreement, and the reality of how news works on our platforms.”

French authorities said Google placed unfair restrictions on its negotiations with publishers, including requiring them to participate in the company’s new licensing program, News Showcase. Google had reached a deal with some prominent French news outlets — including Le Monde, L’Obs and Le Figaro — but others raised concerns about the process.

Google said it was completing a global licensing deal with Agence France-Presse, one of France’s largest media organizations.