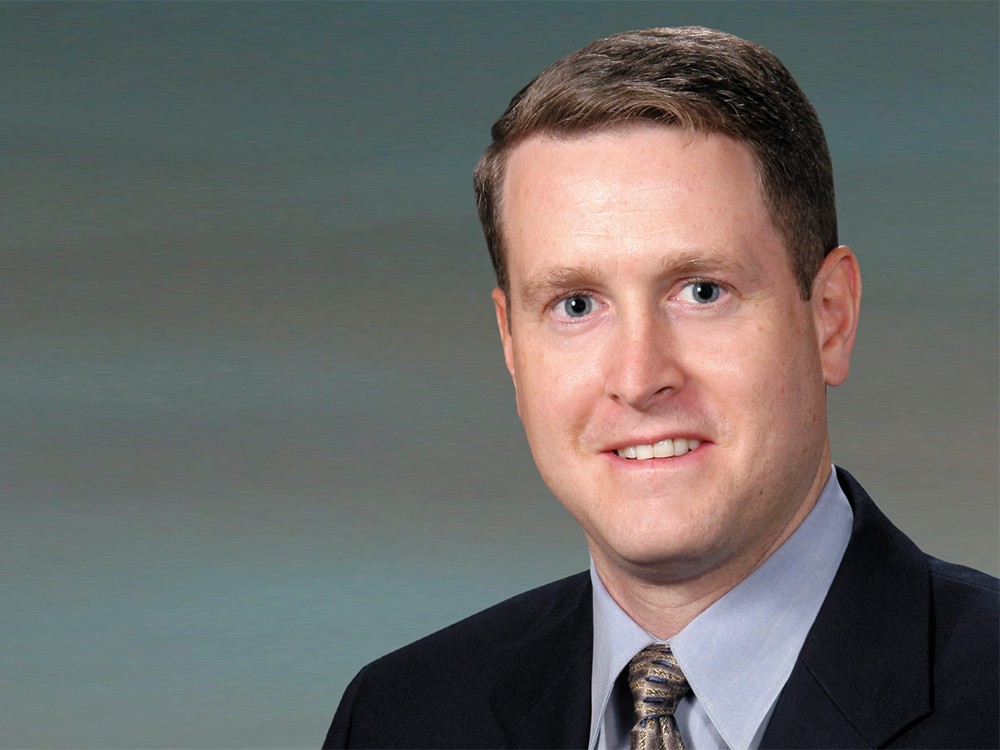 Taking a page from pre-Civil War politics, some Washington state lawmakers have introduced a slew of new libertarian bills attempting to block federal policies and peel back government regulation on everything from health care to firearms to hemp.

State Rep. Matt Shea, R-Spokane Valley, calls the effort the “Freedom Agenda.” Alongside a handful of other House members, Shea has introduced several bills aimed at preempting federal laws or limiting business regulation, in some cases making it a felony for a federal official to enforce an outlawed federal policy.

“The Freedom Agenda that I am proposing … is a means to protect our God-given freedoms that are guaranteed by the United States Constitution,” Shea says in a Jan. 22 video to constituents. “To preserve liberty and keep government limited, I will be fighting on your behalf in Olympia.”

Shea’s Health Care Freedom Act bill would allow the state to opt out of “Obamacare.” The Firearms Freedom Act, also a Freedom Agenda bill, would block any national assault-weapons ban. Another bill prohibits “cap and trade” limitations on greenhouse gases. Other proposed bills take on hemp regulations or international law.

But while the Freedom Agenda may reflect some popular conservative positions, any effort to block federal law will likely be symbolic at best.

The issue, ironically, rests with the division of power outlined in the U.S. Constitution. Since the Civil War, states have occasionally tried and failed to nullify federal policies they considered unreasonable by passing laws canceling them out. Southern states made similar attempts to block federal anti-segregation mandates during the Civil Rights era.

So why pursue bills that may go nowhere? Shea declined to discuss the issue, keeping to a personal policy against speaking with The Inlander.