From a childhood on the road to a stint in Nashville, local country artist Jenny Anne Mannan's new album chronicles her life in music 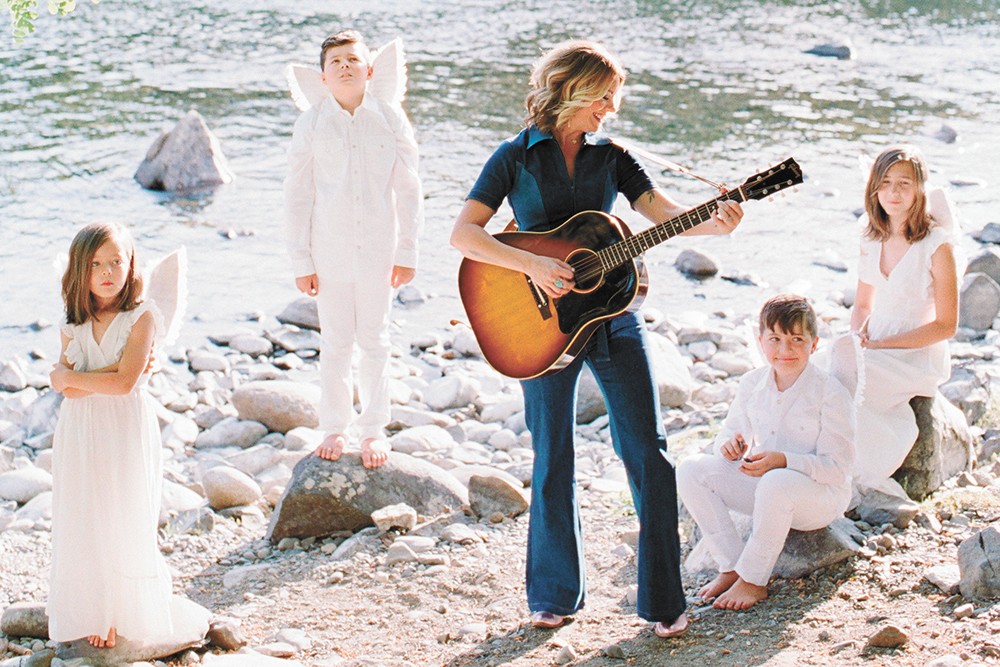 The very notion of examining the events of your life, sifting through memories, putting them all down on the page and shaping them into a coherent narrative is a daunting prospect.

But translating those experiences into an album, with each new song representing a different chapter, was something that came a bit easier to local country musician Jenny Anne Mannan, whose debut LP Carnies & Cowboys colorfully documents a life steeped in music and Americana.

"It is very, very autobiographical. This is definitely a kind of musical memoir," Mannan says. "Over the years, people have said, 'You should write down your experiences of being on the road with the family.' I don't know how I would start. So for me, doing a set of songs — it's definitely a lot more doable."

Born in Stevens County, Mannan grew up singing and playing fiddle in her family's traveling country band, the Bullas. That was their reality for about a decade, working their way around the country every summer in a refurbished Greyhound bus, as each of the seven kids in the family were added to the lineup as they got old enough.

As soon as she turned 18, Mannan moved to Nashville with her brother Luke. The day after they arrived, he had already secured a spot in country Ricky Skaggs' touring band. "I got a job at Pier One," Mannan says.

"It was difficult for a young woman, I think, to be in a situation where there's a lot of male band leaders," she continues. "I was only 18. I was really naive and really young. It can be a really difficult place to maintain who you are, to separate your work from your sexuality or your appearance. If you look a certain way, you're probably going to get the gig."

Mannan did find some success, after a while, in the country music capital, particularly with guidance from family friend and industry vet Paul Overstreet, best known for writing hits like "When You Say Nothing At All" and "Forever and Ever, Amen." But was it an enlightening experience overall? Well, yes and no.

"I think I definitely grew and was able to experience real joy," Mannan says. "I had an identity crisis after I had been there for a while, because I had to figure out who I am outside of music." 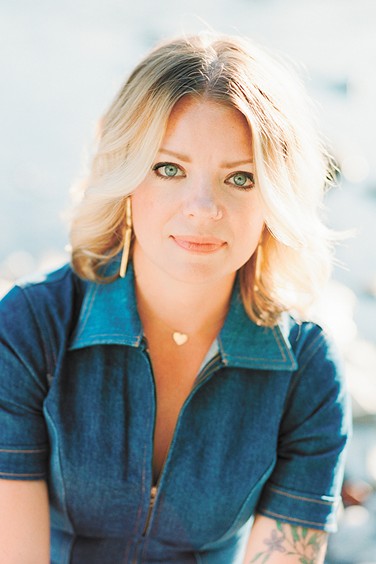 All of this is in the album. Carnies & Cowboys grapples with the challenges of trying to make it big in a cutthroat music scene, of being untethered from a steady 9-to-5 existence, of always taking two steps backward for every step forward, of trying to find your true self in the harsh glare of the spotlight.

On "It's Hard to Be a Woman (In This Town)," Mannan spins an anecdote about meeting an older male singer she admires: "He comes to hear you play / You wonder what he'll say / 'Baby girl, just keep smiling and looking pretty.'" This really happened to her, as did everything in "Traveling American Family Band," as one summer after another of county fair and theme park gigs whiz by: "Seven of us kids in one long bus / What town we in today? / Well, don't ask us." "Minnesota State Fair" not only closes the album but signifies the end of her family's time on the road: "Nobody understands the life that we led / The complex nostalgia, the lingering dread."

"It chronicles the journey from being raised to be a performer and then having this sort of ambivalent relationship with performing and traveling," Mannan says.

That wayward lifestyle is behind her now, as she has settled into life in Spokane with her husband Caleb and their four kids. A few years ago, Mannan founded the Northwest of Nashville series at the Bartlett, a monthly showcase of local country and bluegrass artists (it's currently on hiatus). Some of the songs on Carnies & Cowboys were first performed there, and most of the album was recorded over Memorial Day weekend in a family friend's house on Hayden Lake.

In keeping with the intimacy of the record itself, Mannan is celebrating its release at the Bing on Friday, with a show featuring some of her lifelong friends. She'll perform the album in full with the band she recorded it with, and will also play alongside childhood friends Sean and Sara Watkins, founding members of the band Nickel Creek. It's all coming full circle.

"From my point of view, it definitely has been very empowering," Mannan says of the new album. "At the same time, I had a little bit of a meltdown after it was all recorded, and I was listening to it and just had one of those, 'Oh, everyone's gonna hear this.' Because it is, I think, the most representative of me as an as a writer, as an artist, and then also as a person.

The original print version of this article was headlined "Musical Memoir"