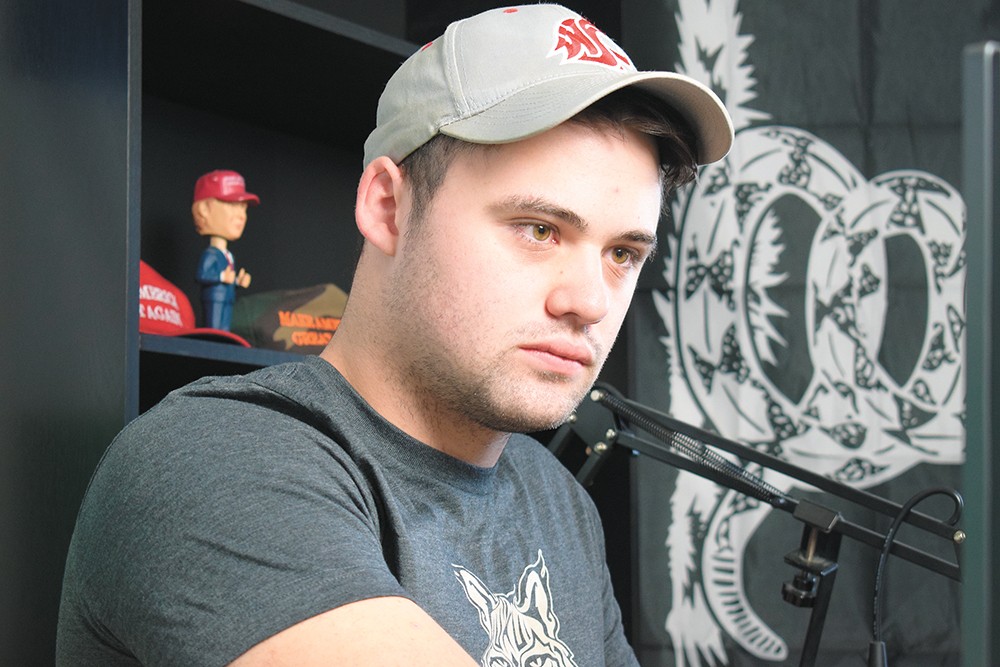 Mike Davisson: Dear GOP... your people elected him, you own this.

KJ Hinton: Precisely what does the Whitman GOP think they can do? [Precinct committee officers] do not have a process to be "seated." This isn't the Senate or the House. These people can't make it up as they go along: If there was a "seating process," then no one elected as a PCO that the clique in power didn't like would ever get "seated." I don't care if this guy is Satan. He's been elected. And unless they can show, for example, that he isn't a resident of his precinct or he's not a registered voter? They'd better get used to the idea. ♦