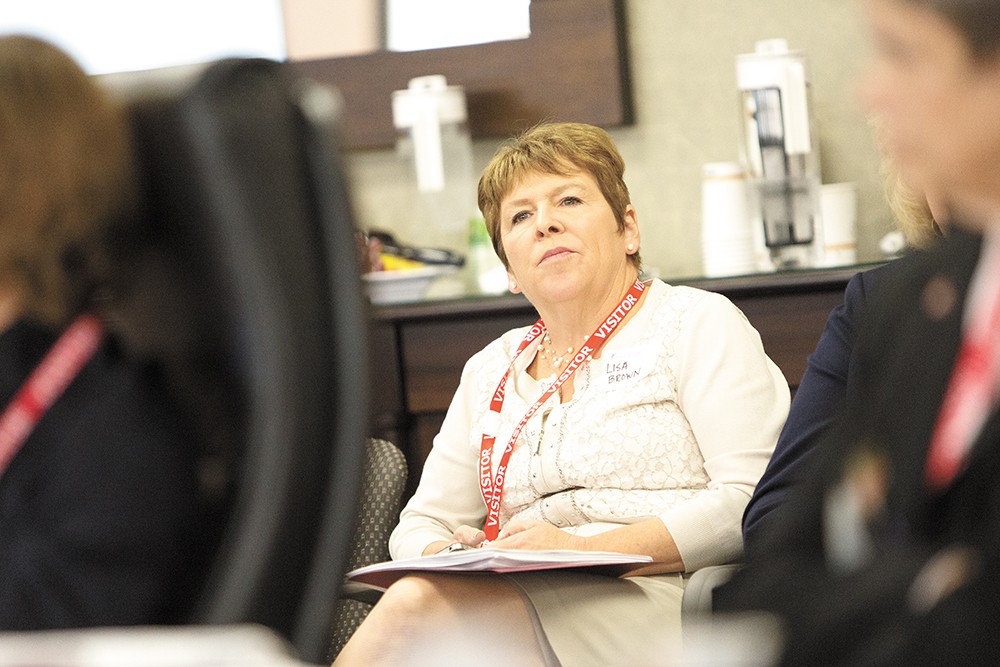 'WHAT WE HAVE IS WORTH PROTECTING'

PacWest Silicon plans to build a silica smelter near the city of Newport in Pend Oreille County. The Washington State Department of Ecology is seeking input from the public on what to include in the Environmental Impact Statement Study. PacWest has provided little or no consistent information to the public in regards to the project.

Silicon plants are built where electricity and land are cheap. The elected Newport officials sold the company the land for the same amount of money that Gov. Jay Inslee gave the company in a grant.

I ask our representatives and neighbors to reconsider support for Newport smelter, and keep Washington/Idaho uncontaminated. We live here. What we have is worth protecting and fighting for. Stand together against the Newport smelter.

Readers respond to an article on Inlander.com about recession-era college tuition increases during congressional candidate Lisa Brown's tenure in the Washington Legislature (9/19/18):

Steve Faust: This affected me personally when it happened, and I certainly did not appreciate it, but Lisa Brown did not create the economic conditions that caused the 2008 recession, and she did not have the option of blowing up the deficit like her federal colleagues. It is ridiculous to blame her for responding to a huge national problem with the limited tools available to her at the state level. If she had proposed to raise taxes, Cathy McMorris Rodgers would be criticizing her for that. And it would have been the wrong thing to do at that time (recession). What was needed was federal spending to stimulate the economy, and CMR and her colleagues fought against that every step of the way. So welcome to the real world. It's complicated, but you'll get used to it.

Kevin Dukelow: Time for tuition free state college and trade schools! Lisa is better than Cathy McMorris Rodgers, who is supporting Trump 100 percent, but it is clear that we need to push her to support progressive policies. If Lisa does not govern as a progressive after she is elected, a progressive like myself may have to challenge her for the seat.♦

Squaring a climate-focused agenda with support for a polluting smelter: Gov. Inslee's office says it's all up to environmental study

An environmental study for the proposed PacWest silicon smelter is on hold, but company leaders say it's not due to market woes