Readers respond to an article about the psychological impact of the pandemic on children ("What's the Matter With Kids Today?" 8/27/20):

Shane Mabrey: As a school psych, trying to sort out trauma from disability and learning disabilities from lack of instruction I can tell you this year is going to be a hot mess.

Isaac Jack Jr.: Definitely a changed environment, attitude and place in society. Learned helplessness is a detriment to sovereignty.

Cynthia Hill: Worse than anything is if a friend or relative dies. Ultimate feeling of loss and helplessness. ♦ 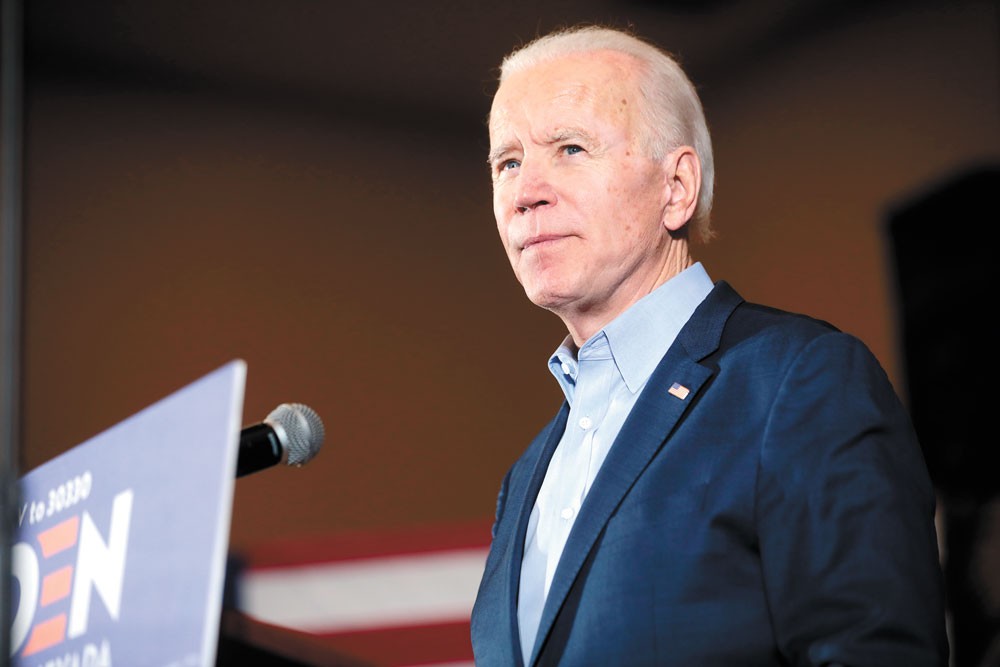 Readers respond to an opinion column by Robert Herold about the obstacles that Joe Biden faces in defeating President Trump in November ("The Sprint to Election Day," 8/27/20):

Shane Mabrey: The power of the DNC to ignore the writing on the wall and push Biden and Harris is staggering. Rolling the dice on mediocrity and catering to moderates when we need to energize the party and attract young voters. If 45 wins and replaces RBG, [we] might as well forget life as we knew it.

Deborah Joyner: Everyone needs to vote as early as possible.

Chuck Tingstad: Neither Idaho or Washington are in play. The decision is made by less than a million true swing voters spread out among the swing states.

Speaking of From Readers , Readers Respond