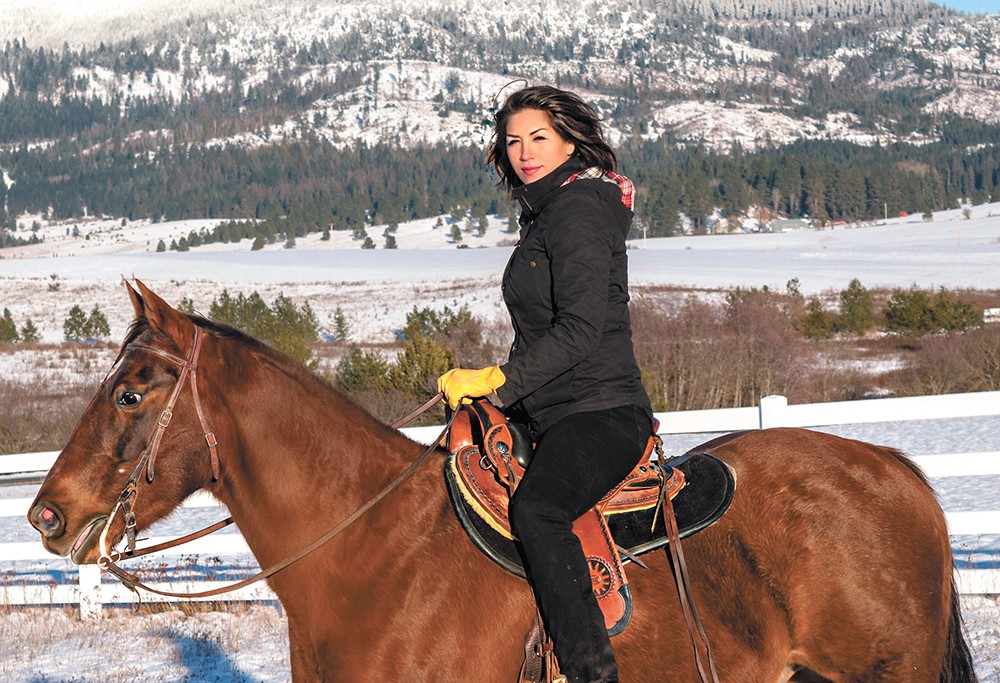 Paulette Jordan is running for governor in Idaho.

The existing rule is a compromise between market values and social values.

If the City Council throws out the protection, it will join the national trend of deregulation, unleashing development near the park. More big empty buildings. "The sky's the limit!"

Over decades, the proliferation of big buildings has walled off much of downtown from the Spokane River. Our senses have forgotten its nearness.

Promoters claim that tall buildings "generate a spark." I say they generate a chill by increasing the hours of shade and cold in public space.

Let the park work as designed, with deciduous trees shading in summer and welcoming the winter sun.

We must question old assumptions:

That development is good, even when it means private profit usurping the public good.

That surface parking lots are bad. If they are to be the only surviving open space downtown in this era of "density," so be it.

Parking and restaurants complement people's use of the park. High rises don't. Don't yield to market profiteers the treasure generated by our public investment in open air and green space. Express your concern to the City Council.

Readers respond to our story about Idaho's Paulette Jordan, a Native American candidate aiming to become the first Democrat elected governor of Idaho in decades [2/15/18]:

Vicki Forslund Bordieri: The bottom in education, wages, health care, sales tax on food. Why would they want a change?

Steve Berde: Of course the odds are small, but amazing things happen all the time. Longtime Idaho friends of mine remember back when Cecil [Andrus] was governor and bipartisanship was the rule of the day — wouldn't that be amazing?

Nick Backman: It has been decades since the Democratic party was good. Now they are the Communist. ♦