From the Mouths of the Legislators 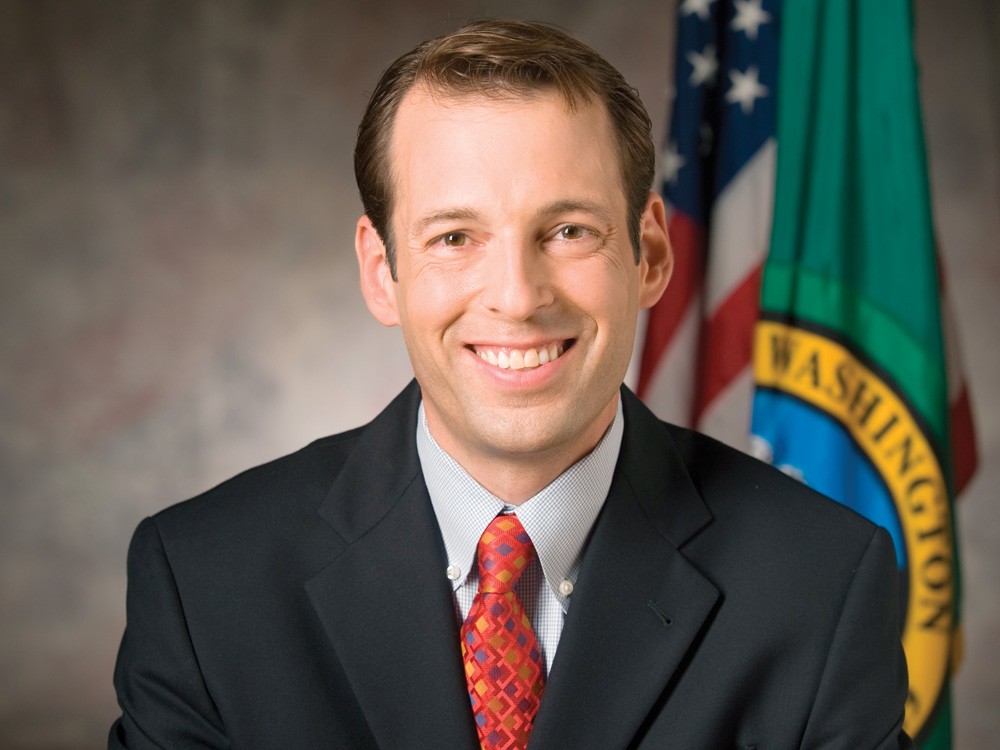 Bluster. Dithering. Negotiation. Disagreement. Compromise. Much can be expected from the month-long special session that commenced Monday in Olympia. Here’s what Spokane’s lawmakers (with the exception of Republican Rep. Larry Crouse, who did not return our calls or emails) had to say about the $2 billion budgetary amputation they must perform over the next 30 days.

“We must prioritize things like levy equalization, protecting it from the possibility of being cut, and instead look into other agencies, like the Department of Ecology, who continue to see increased funding.”

— Rep. JOHN AHERN, a Republican, aiming for the state’s environmental-protection arm, which will receive about $425 million in state and federal funds over the next two years. Gov. Chris Gregoire has proposed almost $152 million in cuts to levy equalization, which provides money for poorer school districts.

“Many of these cuts are not savings. They actually cost us more money in the future.”

— Democratic Rep. ANDY BILLIG on proposed cuts to drug and alcohol treatment. The federal government estimates that every dollar spent on such treatment saves up to $12 on health care and crime expenditures.

“I don’t think they could seriously put an all-cuts budget on the table and feel good about that. … I hope that they help us come up with some responsible solutions.”

— Senate Majority Leader LISA BROWN, a Democrat, on her expectations for working with Republicans during the session. The last budget passed by state legislators included deep cuts to social services and higher education.

“It’s like saying, ‘If you ran into a burning building, which one of your children would you save?’”

— Democratic Rep. TIMM ORMSBY on the painful decisions legislators will have to make in order to trim the budget.

“Until those other things are straightened out, it seems premature to raise the sales tax on people."

— Sen. MIKE PADDEN, a Republican, on a recent auditor’s report saying that the state wasted over $500,000 on unused cellphones for employees.

“The state has 7 percent more revenue than last year. … If my revenue was increasing by 7 percent and I couldn’t balance the budget, that means something is wrong."

— GOP Rep. KEVIN PARKER, a small-business owner, arguing that the state doesn’t need to increase revenue with a sales tax. However, the 7-percent revenue increase expected in state budget forecasts could also shrink.

“A healthy economy will enhance the prosperity of working people and generate more revenue for state and local governments. This is a much better approach than raising taxes, as the governor is proposing.”

—Rep. MATT SHEA, a Republican, on his opposition to raising the sales tax to 7 percent for three years. Washington’s sales-tax rate has been at 6.5 percent since 1983.