CULTURE: The Pin hosted Prestige Wrestling last Friday. Based on Quinn Welsch's dispatch from the event, it sounds like a much better version of WWE.

NEWS: Britain's Prime Minister Theresa May officially announced her resignation last Friday, marking the end of her short tenure spent trying (unsuccessfully) to get the nation out of the European Union.

NEWS: Safe Havens International, a nonprofit school campus safety organization, presented a slew of suggestions to Spokane Public Schools on how to improve security — including placing armed guards in schools.

SCOTUS on abortion
The U.S. Supreme Court upheld a state law in Indiana requiring that fetal remains from abortions be cremated or buried but declined to weigh-in on the state's ban on abortions motivated by race, sex, or disability, leaving a lower appellate court's ruling intact — avoiding a larger revisiting of Roe v. Wade. (New York Times) 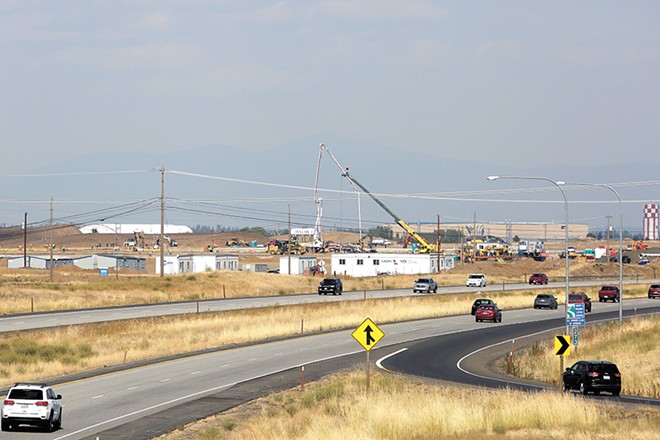 More money(?)
Amidst a largely self-imposed budget crisis that is resulting in hundreds of teachers getting laid off, Spokane Public Schools is debating whether to place a new tax levy on the November ballot. (Spokesman-Review)