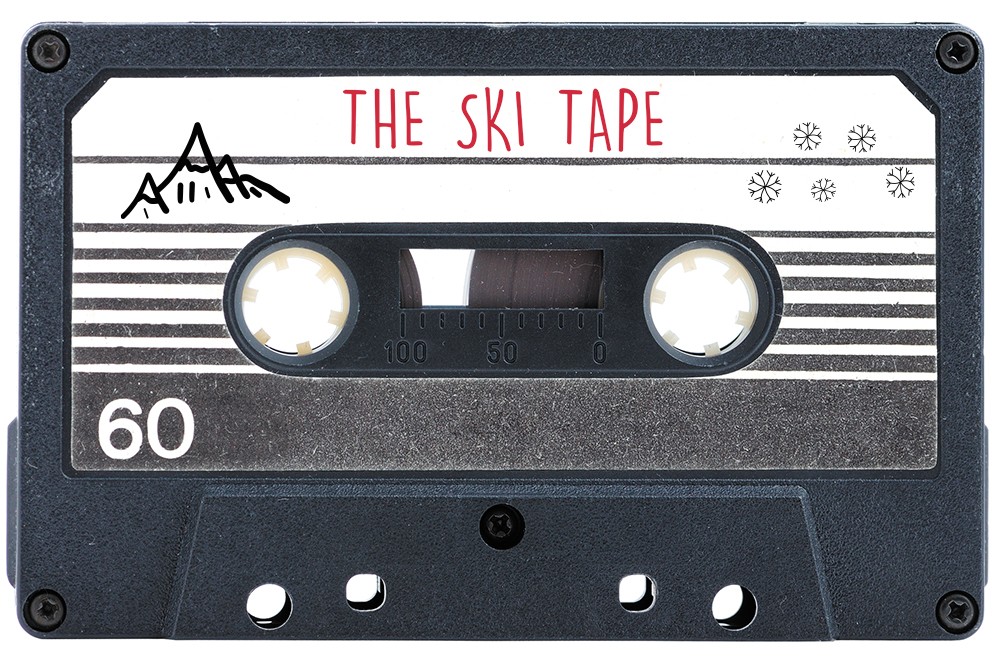 I don't remember much about my first day on skis at age 6. I do remember the music. Mouth & MacNeal, Tee Set, the Supremes, Santana — this was, and remains, the definitive soundtrack of winter.

The Ski Tape didn't start off as the stuff of family legend. Initially my dad meant merely to transfer his favorite 45s to a medium that today seems even more distant and arcane than vinyl. But over the course of that first season and the seasons after, that cassette never left the car stereo.

To this day, the chorus of Steely Dan's "Reelin' in the Years" brings to mind the feel of wet gloves and the smell of musty, sweat-soaked Nordicas.

When the ritual of waxing and sharpening those powder boards is done, it's nice to know we can continue channeling our angst into building the ultimate winter playlist of our own. For me, at least, it's a challenge more daunting than the backcountry after a blizzard. Dad set the bar too darn high.

And it's no longer just those few treasured moldy oldies that trigger my anticipation for the coming season. Never again will I get through the opening bars of Citizen King's "Better Days" without remembering Warren Miller's iconic ski film Fifty, or hear LCD Soundsystem's "Dance Yrself Clean" pop up on Pandora without thinking about JP Auclair's famed street-skiing segment from Sherpa Cinemas' All.I.Can. I'm hardly alone.

The ski film debuts that precede every season prove beyond anything that music and snowsports have become immutably intertwined. After all, would we be nearly as stoked to see Chris Anthony shredding the promised land of the Chugach Range... in utter silence?

Across the Pacific Northwest, the snow gods are beginning to stir. Aspen, maple, birch and larch have shed their greenery in favor of brilliant yellows, golds and browns. There's a bite to the morning air again, and evening winds in valley towns carry the chill tale of early snowfall in nearby ranges. These red flags are nature's kindness, assuring the legions of powder hounds and weekend warriors and ski bums that, yes, indeed, the white stuff will soon be here.

For me, however, the cue to start praying to those almighty ski-season deities came while sitting in a crowded bar on a recent Friday night: A few snatches of the Foundations' soul classic "Build Me Up Buttercup," like fall's first snowflakes, drifting over the din. ♦

The Hall of Fame skier who became a legend