Last year's culinary adventures might have been about getting reacquainted with our kitchens (and discovering which to-go items reheat successfully in the microwave). This year, the culinary adventurer on your list can take their cooking to the next level with these gifts.

In Coeur d'Alene, Well-Read Moose owner Melissa Demotte's staff picks include The Dirty Gourmet, which she's been field-testing and happily reports that the recipes convert well to at-home use. Peruse 120 recipes for day trips, car camping and backcountry cooking and be ready to impress with dishes like one-pot pasta puttanesca and pineapple upsidedown cake.

Your beloved cooking enthusiast is also into travel? Perfect. And they're a trivia buff? Even better. This 448-page tome offers all three with glorious color photos and an insider's view to cuisine the world over, from the bar inside a Missouri bat cave to the way sloths helped spread avocados throughout Mexico via their poop.

THE COMPLETE COOKBOOK FOR YOUNG SCIENTISTS

Why tell the kids that cooking is all about science, unless of course your progeny is basically a young version of Bill Nye the Science Guy. Join them in geeking out to 75 kid-tested recipes like cinnamon-swirl bread and huevos rancheros, all presented using scientific language to encourage predicting, observing, experimenting and reflecting on results. They're also learning kitchen safety and measuring — math! — in this new book by America's Test Kitchen.

Last year celebrated Israeli-born British chef Yotam Ottolenghi released FLAVOUR, following up on earlier tomes — Plenty, Jerusalem and Plenty More. Go to Spokane's Wishing Tree Books to get your oven mitts on his Shelf Love, which promises "85+ irresistible recipes for flexible, everyday home cooking that unlock the secrets of your pantry, fridge, and freezer." Because for most of us, cooking is still a chore, and we can all use a little extra lovin'.

A cookbook can be a cultural roadmap, showing how history, geography and current events shaped the evolution of culinary traditions. Black Food, from Bryant Terry, the James Beard award-winning author of Afro-Vegan and Vegetable Kingdom, is such a map. Available at Auntie's Bookstore, Black Food features 100 guest contributors throughout the United States, as well as Africa, the Caribbean and South America, and essays, poetry, artwork and Terry's personal Spotify music playlist. 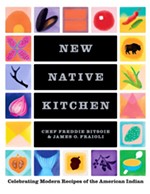 Until there's an Indigenous restaurant in our region, there are an increasing number of Native American cookbooks, like New Native Kitchen from the former chef of the Smithsonian Museum of the American Indian's Mitsitam Native Foods Café. What resonates here is the emphasis on seasonal ingredients and the generous cultural narratives that accompany the wide range of dishes.

When Bre Pickens' friends got married, she gave them a basic cookbook, says Moscow Book People's assistant manager. Her cookbook pick this year? Bowls & Broths. "I don't know how to make dumplings but this book makes me want to learn." ♦ 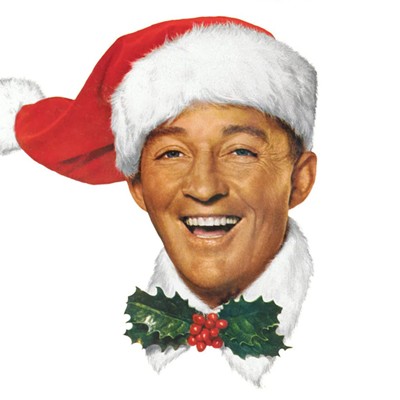