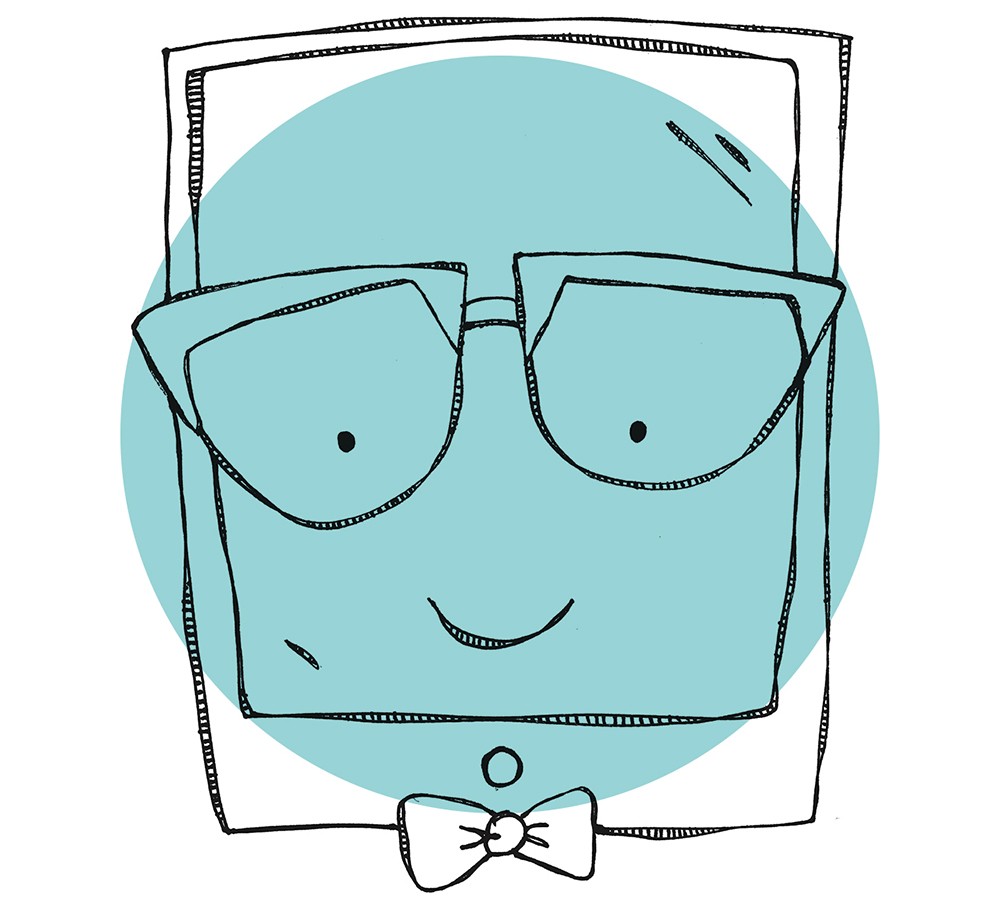 She wants that thing that whirs and beeps and boots up and cost hundreds of dollars. She wants it the night it's released and she wants version 4.3SE, mind you (so much better than version 4.1). By the time you wrap it, she already has it. The techie, in other words, is tough to shop for. Instead of the direct approach, buy her things to support her current arsenal of gadgets and her geeky lifestyle.

Nearly all the techie's wonderful gizmos and gadgets come with a fatal flaw. Once the battery runs out, the magic machines — like Cinderella's carriage — turn back to hunks of uselessness. Fix that by giving your techie a car charger that allows drivers to simultaneously charge two USB devices — an iPad and a Droid phone, for example — from the same cigarette lighter port. Let them never be without the warm embrace of technology protecting them from the cold, boring world. $25 • Strong Solutions • 1718 E. Sprague

The problem with buying for a techie is that early adopters tend to adopt early. They're on the 37th iteration of the iPod, and you just bought them a Zune. So instead of trying to out-tech the techie, give them a gift to make the tech-buying process quicker and cheaper: Amazon Prime. A Prime membership makes two-day shipping free on most products, and comes with free access to the would-be-Netflix-competitor Amazon Instant Videos. Before the eventual onslaught of Amazon drone deliveries, give them a chance to better know our future retail overlords. $79 • amazon.com/giftprime 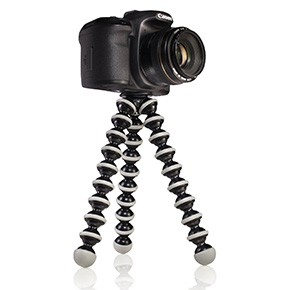 In an age where the human experience comes overlaid with an Instagram filter and "selfie" has been dubbed word of the year, camera tech has become quite important for a techie's personal brand. (Also, we have "personal brands.") The GorillaPod tripod for SLR cameras is not only a portable camera platform, it's built to wrap around tree branches, balcony rails and lampposts, opening up whole new angles. Perfect for the more professional, impressive on-the-go selfie. $79.95 • Huppin's • 8016 N. Division

Whether a techie is hosting a LAN party, a launch party, or a Mario Party party, nerd etiquette requires guests be provided top-shelf beverages — like Mountain Dew Code Red — and fancy hors d'oeuvres, like handfuls of Flamin' Hot Cheetos. Give the party a retro feel by adding ice cubes shaped like the space invaders from Space Invaders. This tray makes that dream possible. $10.95 • Boo Radley's • 232 N. Howard ♦