Treat Yourself to a Fright Night: Give your brain a good scare 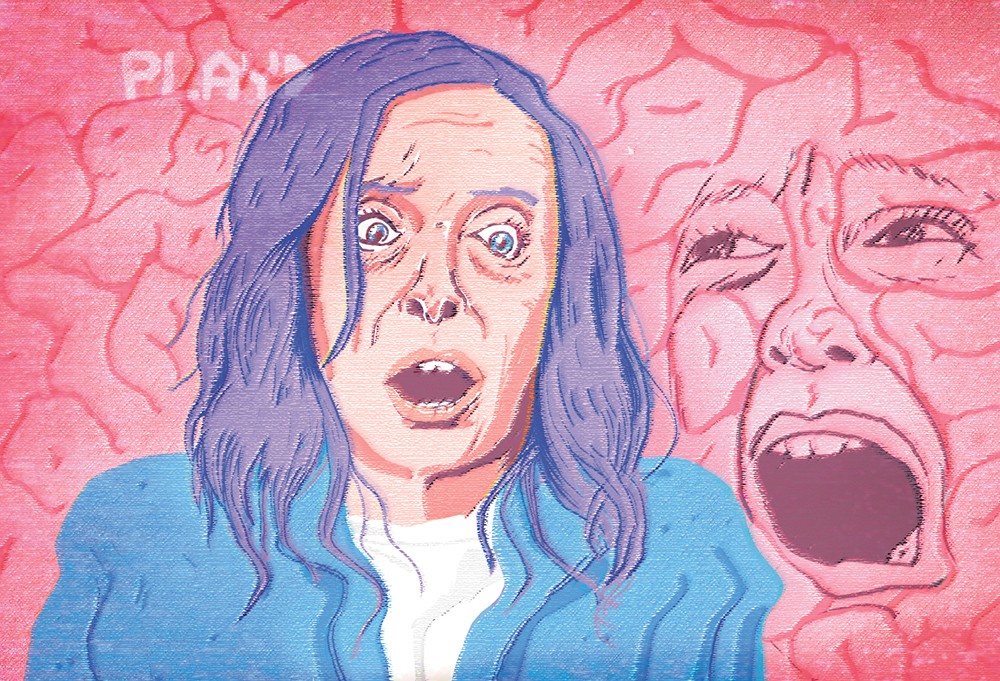 As a 10 year-old I stood in a line that wrapped around the Mercy Movie 6-Plex in Yakima waiting to see Jurassic Park on its opening night. I didn't know then that Steven Spielberg's "Jaws on Land" would kickstart my lifelong obsession with scaring myself silly at the movies. As the line inched toward the ticket counter and we shuffled over the worn carpet, I felt a surge of equal parts dread and excitement for the moment when the lights dimmed and the dinosaur rampage began. 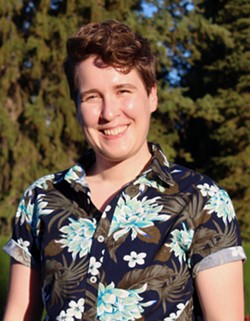 In their article "The Science of Fright: Why We Love to Be Scared," Arash Javanbakht and Linda Saab, assistant professors of psychiatry at Wayne State University, describe the brain as splitting into two when watching a scary movie. The "thinking" mind reassures us that we are safe while allowing us to enjoy the adrenaline high that corresponds with the "emotional" mind's fight-or-flight response.

In fact, fear is an excellent focusing agent. It sharpens our senses and asks us to stay in the present moment. In other words, horror movies are a type of dopamine-fueled meditation. Therefore, as a matter of promoting public health and as an alternative to yoga, I'd like to recommend some of my favorite horror movies for you to enjoy this Halloween season.

A word of warning: Being a horror movie fan is not a universal experience. There are as many horror subgenres as there are ways to die in the Saw franchise. I've divided my recommendations into a few different categories so that you can choose your own adventure.

For the Newbie who is a sensitive flower and prone to nightmares, consider an entry-level movie that is low on terror, but high on ambiance. Crimson Peak will certainly encourage you to keep the lights on, but won't leave any lasting damage. Unless you have pre-existing phobias of gothic set pieces and Tom Hiddleston.

If you're a Romantic who believes Children of the Corn is a good first date movie, then queue up Shaun of the Dead, which balances slapstick zombie splatter with the age-old question: Is it possible to rekindle a failed relationship during the middle of an apocalypse?

Maybe you've dug a cement bunker in your backyard or stocked an entire basement with canned goods. If so, you are a Prepper and should see It Comes At Night, a tale of two families defending a single house during a devastating plague when they discover paranoia may be more of an existential threat than a planet-decimating virus.

When a friend and I recently saw Hereditary, a movie that was developed around the premise "How many beheadings are too many beheadings?" I turned to him and said, "Hmmm, that's a mood." If that sounds like a familiar reaction to seeing a terrifying movie, then you might be an Art House Enthusiast who likes horror with a high production value. Check out The Witch or It Follows, two movies that don't compromise their aspirations for being "serious films" while also being seriously disturbing.

Finally, for my Horror Nihilists who have scorched their amygdalas with an increasing escalation of cinematic terror, I suggest The Descent, a movie that has it all: monsters, spelunking, found-footage, and also shares Game of Thrones' strategy of trying to kill every single character when you least expect it.

Now, remember, the brain rewards people who can regulate their fears, so whichever fright plan you create for yourself this spooky season, feel satisfied that you are embarking on a self-improvement journey that will be worth the night terrors and pay dividends long after the calendar flips past Oct. 31. ♦

Aileen Keown Vaux is an essayist and poet whose chapbook Consolation Prize was published by Scablands Books in 2018.

Aileen Keown Vaux is an essayist and poet whose chapbook Consolation Prize was published by Scablands Books in 2018.
More