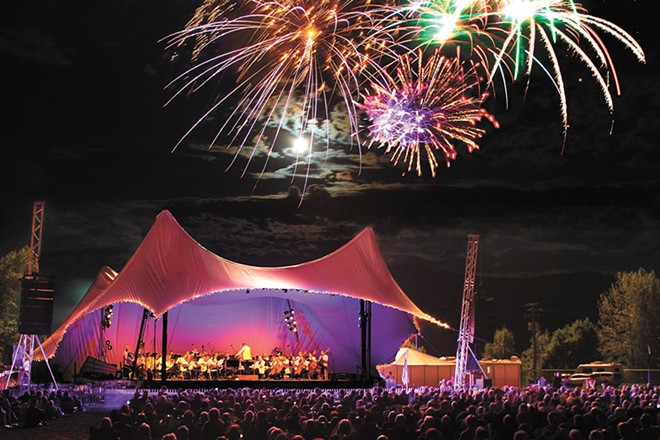 Ever since I was a kid, the indoors have been my safe haven. I can still recall my parents essentially forcing me to go outside, threatening me with a grounding if I didn't turn off the TV and go outside, for God's sake. And I still am that way, I'll admit: On a beautiful summer day, I really don't mind looking up from a book in my comfortably air-conditioned apartment and admire what a beautiful summer day it is out there.

Since turning a lifelong fascination with film and music into a career has cemented my status as a professional indoor kid, I've decided to retrofit my less-than-active hobbies into some potential experiences in the great outdoors.

The original print version of this article was headlined "Go Outside"

After years of holiday indifference, I'm dreaming of a familiar Christmas