Ray LaMontagne conjures a sound you've heard before — and that's a good thing. 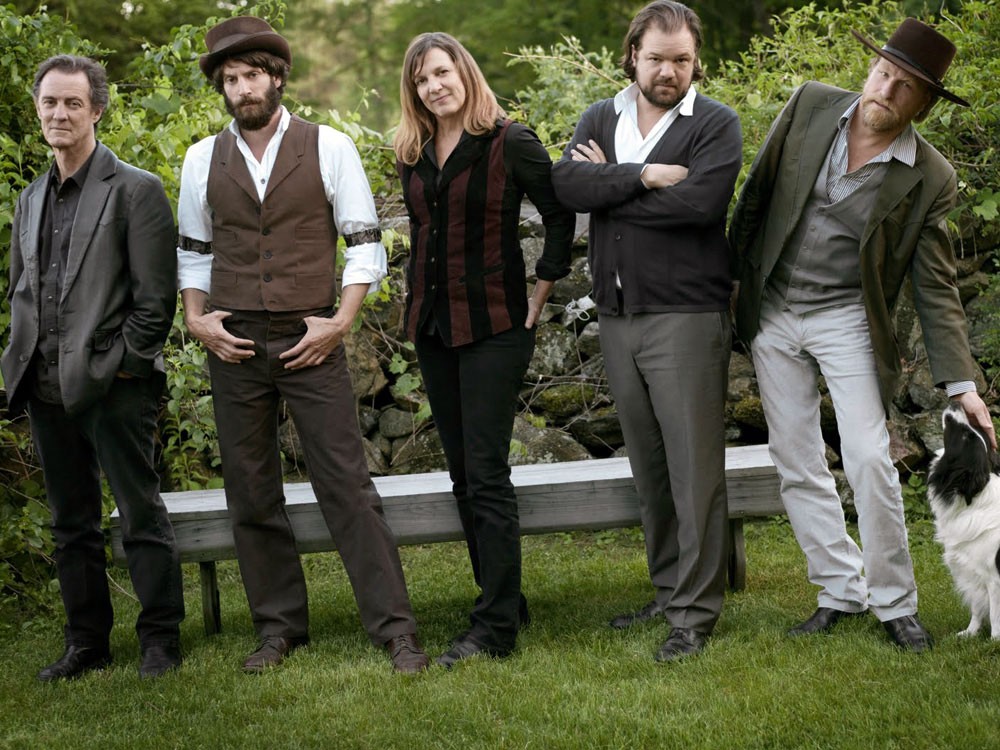 Ray LaMontagne is riding a one-trick pony on his new record, but that can be forgiven because it’s a darn good horse.

His distinctive vocal rasp, sounding like a subtle version of Joe Cocker, seldom strays from a worldworn Danko-esque croon as he sings a string of laments and emotional advisories. Sometimes God Willing feels like one very long song, as there is a steady tempo linking it all together. That sameness can feel like monotony by the midpoint, but you have to give in to it.

“New York City’s Killing Me” is the kind of song you hear in the sad part of good movies. “Like Rock & Roll Radio” is a long ode to emotional comfort, and “Old Before Your Time” is a great meditation on the Gen Xers’ move into an early middle age.

But the top song is the title track, which is just stunningly beautiful.