Inside the creative world of canna-tourism 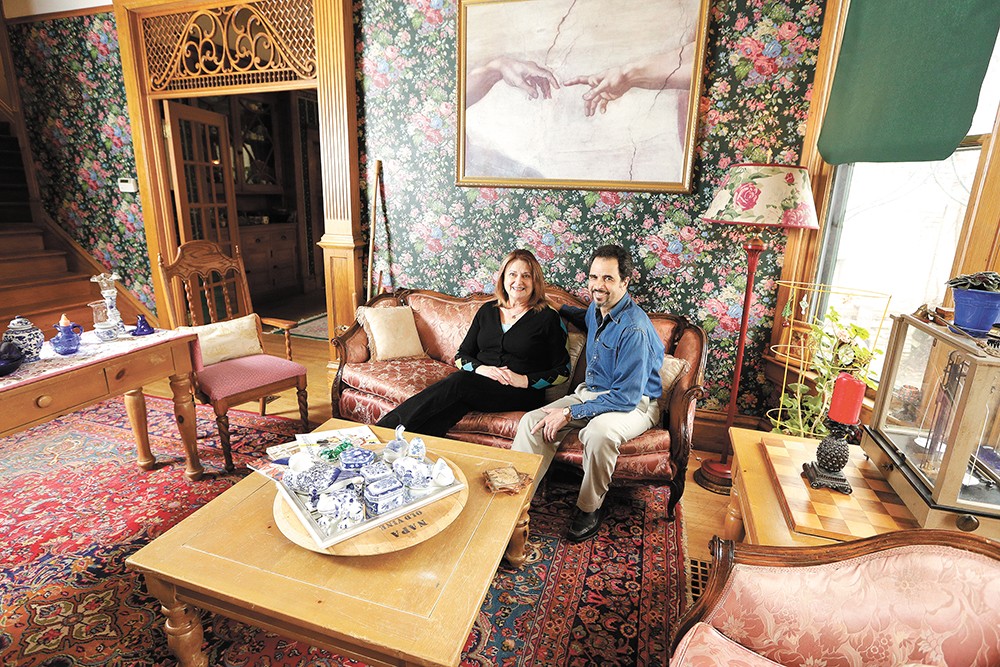 in Washington is the way in which industries that are not directly involved with recreational weed benefit from the new laws. For example, there's the strip mall owner who leases to the startup retailer, or the farmer who sells off land to the producer.

There are also industries that have creatively benefited from the surging cannabis economy, and we've seen this prominently within the tourism business in our state and others. For example, in Spokane, there are bed-and-breakfasts catering to guests who want to partake. Both the 1899 House Bed & Breakfast in Browne's Addition and the River House Bed & Breakfast in Nine Mile Falls, near Riverside State Park, allow outdoor use in certain areas.

You'll find both of these businesses listed on the website for Kush Tourism (kushtourism.com), a Seattle-based company that coordinates tours, provides dispensary recommendations and helps travelers find cannabis-friendly places to stay, among other services in Washington and five other states where recreational marijuana has been legalized. Kush can hook you up with a tour that takes you to a higher-end cannabis retailer, a glassblowing studio and a growing operation. You can also take a look at oils being made, and examine other aspects of the industry. Along the way you can, of course, stock up on product.

If you want to get even more involved with the area's cannabis, Kush says they offer vacation packages that can include a personal guide. There's even a cannabis-infused massage deal.

Kush also caters to the practical needs of tourists in Seattle, who have other needs. For example, they partner with a limousine company that's cannabis-friendly, allowing you to perhaps relieve some of the post-flight stress on the trip from the airport to your hotel. The company also rents vaporizers, so tourists can enjoy a healthier high without having to drop cash on something they probably don't want to take home on a plane.

There's certainly room for growth in the cannabis tourism arena. In Colorado, for example, a study by the Colorado Tourism Office found that about 23 percent of visitors were influenced to come to the state because of its recreational cannabis market. The Colorado Department of Revenue discovered that about 7 percent of total cannabis sales were to out-of-state visitors.

Cannabis tourism in Washington, however, has been tougher to get off the ground, at least to the level of what's happening in Colorado. Regulation — including a ban on smoking in hotel rooms, among other factors — has resulted in groups like the Cannabis Organization of Retail Establishments lobbying for revised rules that would help bolster tourism. ♦