Washington could become a leader in industrial hemp production 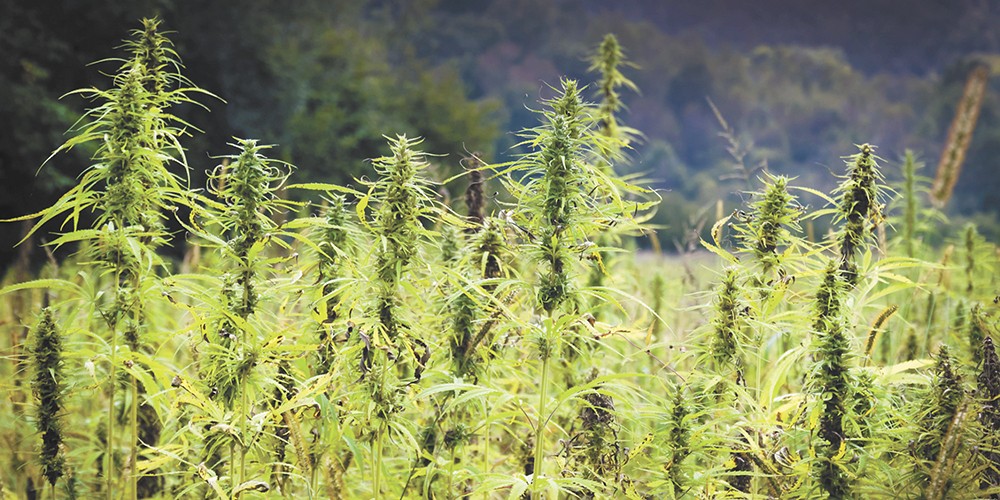 Don't call it a comeback: Industrial hemp could see a new heyday in Washington state.

One of the many tangential effects caused by cannabis prohibition

was the decline of our nation's industrial hemp industry. There was a time when hemp was grown significantly throughout the United States, used for making everything from clothing to rope to paper. Its history goes back far beyond that, having been found in the clothing of the ancient Mesopotamians dating back to 8,000 BC.

But as the War on Drugs ramped up throughout the 20th century, industrial hemp because an innocent victim of sorts. The Controlled Substances Act of 1970 made all cannabis plants, regardless of strain, cultivation techniques or intended uses, illegal. That made hemp illegal to grow, even if the plant has negligible amounts of tetrahydrocannabinol (THC), the psychoactive compound in cannabis. It didn't prevent the import of industrial hemp, however, and the U.S. brings in about $600 million of the versatile fiber, primarily from China and Canada, according to the Congressional Research Service.

As farmers prepare for the first large-scale cultivation of industrial hemp in Washington in close to a century, a group is gathering in Moses Lake on May 24 to discuss how the return of the crop might play out. The Washington Hemp Industries Association, along with other industry groups, is holding a one-day summit at the Best Western in Moses Lake, featuring industry advocates, farming experts and representatives from the state's Department of Agriculture.

The aim of the event is to provide guidance to those looking to enter the fledgling industry. The day includes a hemp planting demonstration, as well as lectures on topics such as scientific research, history and a rundown of the legal issues surrounding industrial hemp. Organizers also hope to dispel myths and misinformation about hemp.

To register for the event, visit letsfarmhemp.com. ♦