The new legal show from David E. Kelley would be nothing without Kathy Bates. 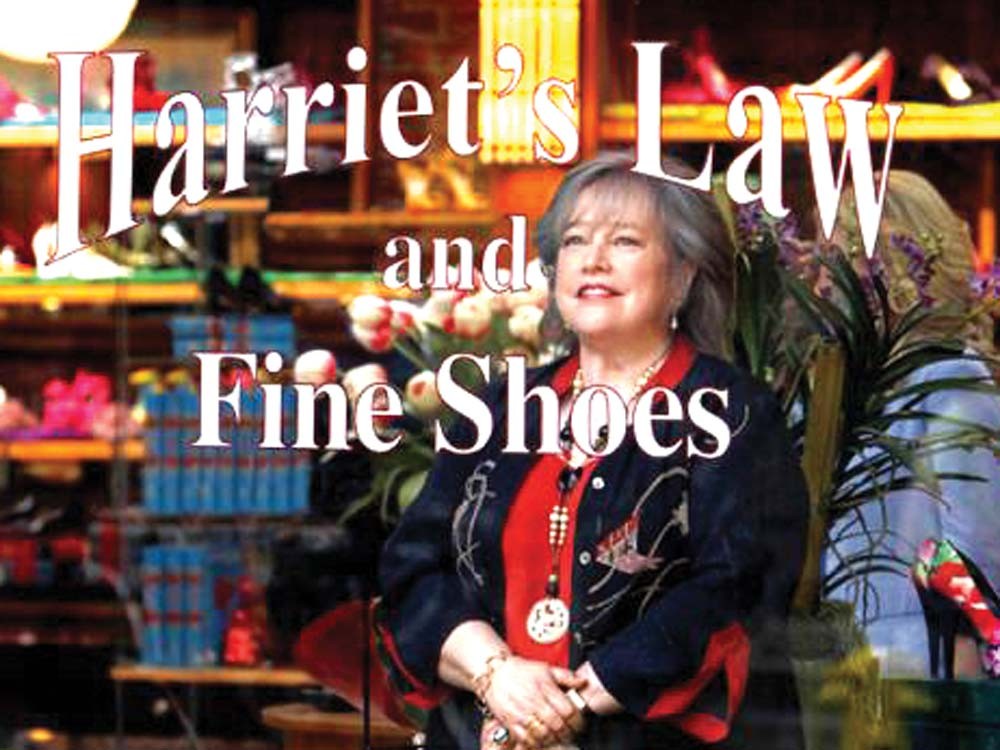 The lady from Misery is gonna take you to court.

I never watched Boston Legal or Ally McBeal. So I approached Harry’s Law, the brainchild of David E. Kelley (who created McBeal) with zero preconceptions save for one: Kathy Bates can act.

Without the Academy Award winner’s veteran aptitude and jury-wooing soliloquies, the show would be hurting.

Since Kelley is Mr. Law-Dramedy-Guru, you’d think he knows what works and what doesn’t.

However his trademark “quirk” is wielded with silly judgment. Rather than subtle, “funny” comes across as obvious and forced. And that yields a double-dose of corny.

Harry’s Law is the story of curmudgeonly patent lawyer Harriet Korn (Bates), who goes rogue after a drug-induced epiphany and two absurd near-death experiences. She starts a firm that caters to the blue-collar folk, defending patrons like an 87-year-old senior who pays with a sock full of change. It’s all a hard spoon of syrupy malarkey to swallow all in one episode.

As for supporting actors, Nate Corddry as legal hotshot Adam Branch (The Pacific) is talented, but his energy and mid-20s zeal seem better suited for Glee.

Christopher McDonald is aptly typecast as Thomas “Tommy” Jefferson, the antagonistic asshole lawyer, but it’s like watching the evil doppelganger of his well-known Shooter McGavin character from Happy Gilmore. That tired profile of the materialistic, self-serving jerk is so embellished in the show, it blinds like a bejeweled license plate.

As for Brittney Snow (Hairspray), her only detectable purpose as Jenna Backstrom, Bates’ bubbly assistant, is to be eye candy and sell shoes. Yes, Harriet’s firm, “Harry’s Law & Fine Shoes,” is based on the premise that evicted tenants leave behind a treasure cache of couture footwear. Come on. Anyone who’s seen one episode of Sex and the City knows no chance in hell does someone abandon a brand-new, $350 pair of Jimmy Choo heels, much less an entire store’s worth.

To its credit, the show does address realistic flaws in the U.S. legal system. But while Bates is pushing all the buttons in the courtroom, it’s the Tinseltown cheese-factor and bad one-liners — not the hero lawyer — that should be held in contempt.

The Bachelor
Fool the ladies once, shame on them; fool them twice, shame on ABC for giving Mr. Cold Feet a second chance on national television. Bachelor Brad Womack did the unthinkable by ditching two could-be brides in a 2007 season finale. Will history repeat itself? It’s pretty much the only reason for watching. (ABC, Mondays, 8 p.m.)