Risks of exposure to Roundup may persist for generations 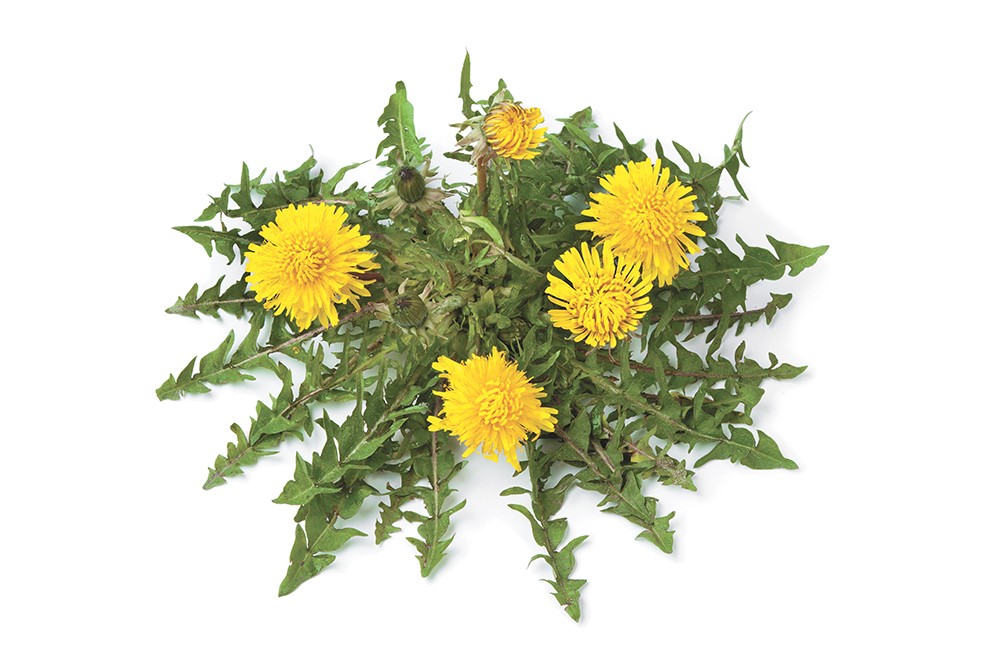 What your grandmother and great-grandmother were exposed to could affect everything from your ability to reproduce to your likelihood to be affected by kidney disease or obesity, according to a first-of-its kind study from Washington State University.

For the study, researchers including Michael Skinner, a WSU professor of biological sciences, exposed pregnant rats to just half the rate of Roundup considered okay for exposure. What they found could change the way governments set health limits for chemicals.

Chemically known as glyphosate, Roundup is the most commonly used herbicide in the world, accounting for almost 72 percent of pesticide use, according to the study, published in the journal Nature. Most people are exposed to it because it gets sucked up by plants that we eat.

While neither the mother rat nor her baby had health problems from the exposure, 90 percent of the next two generations developed health problems in their youth, including kidney disease, obesity and reproductive issues. About a third of the future generations had miscarriages and/or died during pregnancy. All that despite the only exposure to glyphosate happening to the initial pregnant rat.

Skinner says this is just the latest of several studies he's worked on looking into generational toxicology — essentially examining how the sperm and egg can get changed, passing negative health impacts onto subsequent generations.

Looking just at direct exposure, the limits for glyphosate and many other chemicals would be considered fine, because the rat that was actually exposed wasn't harmed. But looking down the line, Skinner says it's clear there's a larger concern with generational impacts.

"It's something we've never focused on before," Skinner says. "If we focus on just direct exposure everything is just sort of hunky-dory fine. But we now know that we could be influencing our future generations."