Be it massive franchises, star vehicles, or family fare, there's plenty to whet your cinematic appetite. While it doesn't look like the most powerhouse slate ever offered up — August's movie lineup feels like an absolute wasteland (we threw a single August feature on this list just because we felt kinda bad for the month) — most folks will be able to find at least one blockbuster that piques their interest. 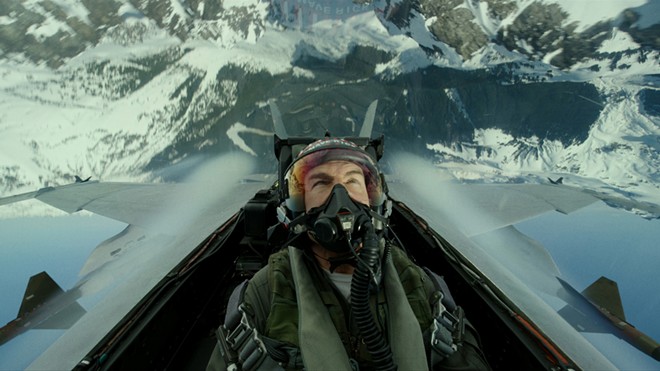 Hop onto the highway to the danger zone once again, as Tom Cruise straps himself back into the cockpit of a fighter jet to teach a new crop of young Navy pilots in this Top Gun sequel. As trailers reveal, the enhancements in camera technology over the past three decades means there is going to be some absolutely bonkers footage taken from actual stunt flying jets, making this the summer blockbuster that's most essential to experience on the big screen. 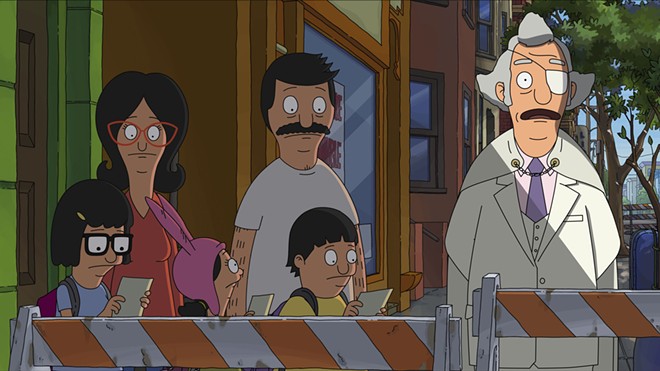 THE BOB'S BURGERS MOVIE MAY 27

Television's best animated sitcom makes the leap to the big screen, as the ever-frustrated titular burger cook must deal with the hijinks of his melodramatic wife Linda and their three rambunctious children: Louise, Gene and Tina. While the plot has been kept under wraps, it's safe to expect the usual mix of warm-hearted Blecher family bonding, over-the-top situations, teen horndog fantasies from Tina, wily schemes from Louise, a script dense with jokes for kids and adults, and more than a few musical numbers. (Why The Bob's Burgers Movie is opening opposite Top Gun: Maverick instead of during the cinematic wasteland that is the August movie calendar remains a mystery.) 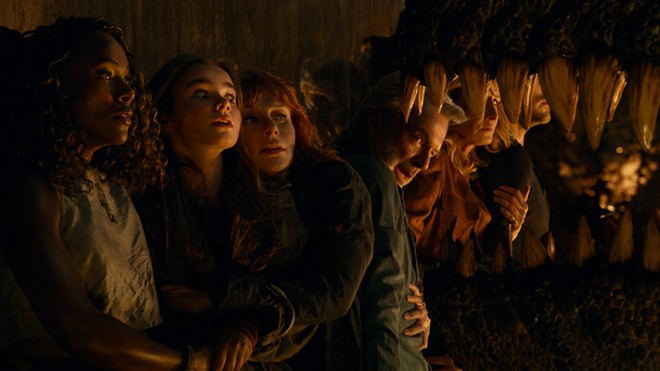 See: "How the Jurassic Park franchise lost its way on the road to its (alleged) final chapter, Jurassic World Dominion"

Fundamentally, more Pixar-created Toy Story-related movies should be a slam dunk. In terms of consistent quality, no recent cinematic franchise can touch Toy Story. But the meta-ness of Lightyear raises some potential red flags. Lightyear is supposed to be the movie that Andy — the kid who owned Buzz and Woody in Toy Story — saw that made him want the Buzz toy. So it's a '70s/'80s Star Wars-esque movie that exists as a movie in the universe of another movie. If you can get over the kiddie Inception of all that, it could very well end up being a great sci-fi action flick (or it could take itself way too seriously and miss the mark). 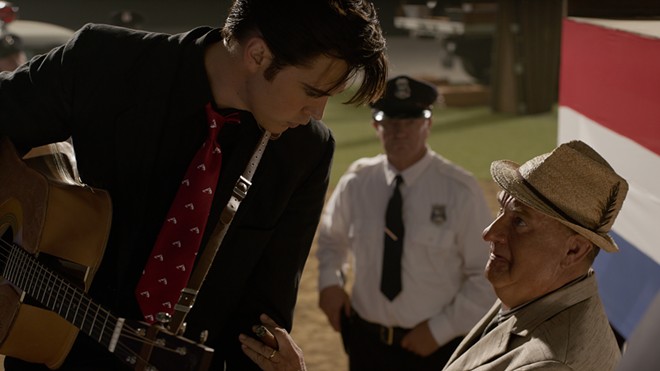 See: "Why does every musical biopic have to be a bummer?" 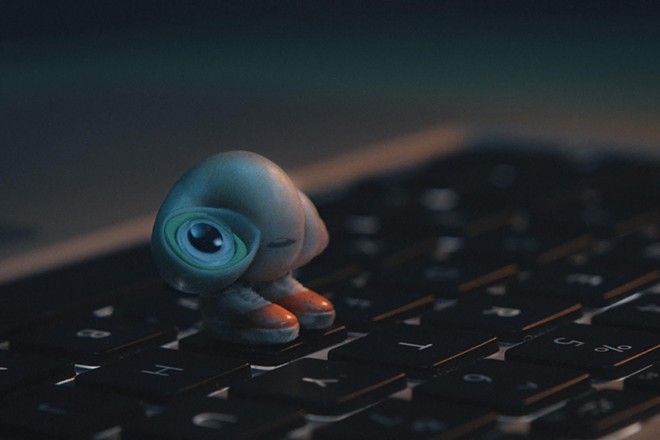 MARCEL THE SHELL WITH SHOES ON JUNE 24

The world is a big and scary place, especially when you're just a tiny shell with one googly eye and a nice pair of kicks. Jenny Slate's Marcel the Shell with Shoes On initially gained viral popularity in 2010 with a stop-motion short film displaying the miniscule Marcel's awkward and adorable views of the world. Now Slate and director Dean Fleischer-Camp take the small creature to the big screen in this "documentary" detailing the titular shell's adventurous search for a family, which looks like it could be a quirky and heartfelt family-friendly box office hit. 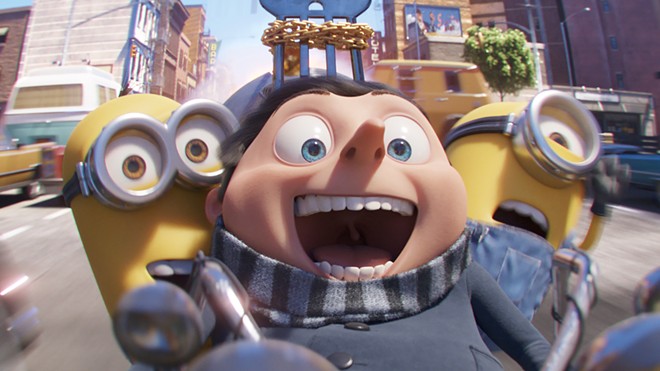 MINIONS: THE RISE OF GRU JULY 1

The latest entry in the smash hit CGI-animated Despicable Me franchise, Minions: The Rise of Gru follows the yellow pill-shaped creatures trying to save their 12-year-old wannabe supervillain boss Gru after he gets on the wrong side of an actual supervillain team. Basically, it's all an elaborate platform for a ton of goofy CGI slapstick comedy. 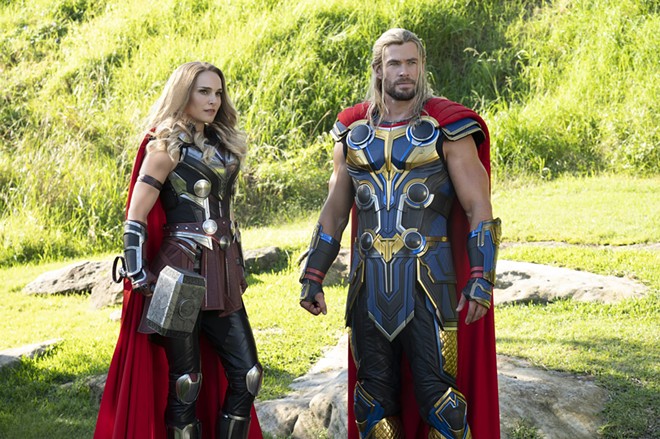 See: "How humor has always been the most important element in the Marvel Cinematic Universe" 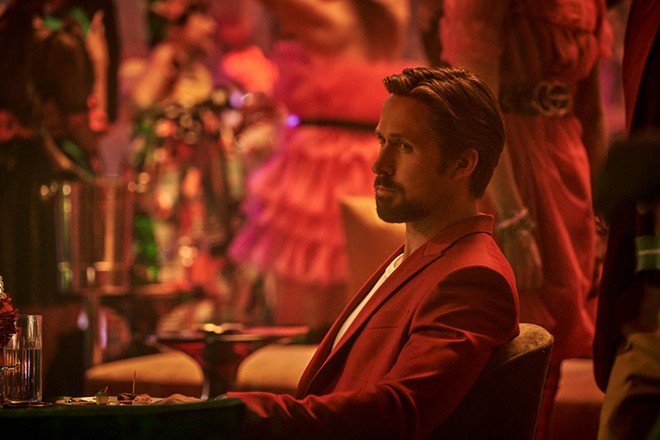 MCU staples the Russo Brothers (Engame, Infinity War) take their directing chops to the world of the spy thriller with The Gray Man. When former CIA operative and freelance hitman Court Gentry (Ryan Gosling) uncovers some dark secrets about the agency, one of his unhinged former colleagues (Chris Evans) leads an array of international assassins on a manhunt to take him out. 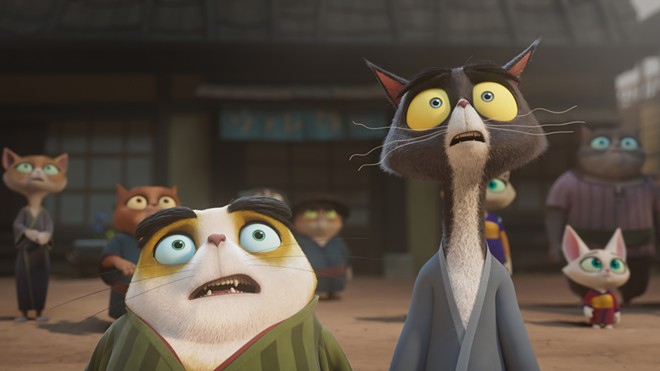 PAWS OF FURY: THE LEGEND OF HANK JULY 15

Apparently three movies about a panda doing kung fu didn't satiate Hollywood's need for CGI animated fury martial arts. In Paws of Fury, the eponymous pup Hank (Michael Cera) rolls into a cat town and must learn the martial arts to defend the village from an evil cat army. ... BUT WAIT! What if I told you — and I can't believe I'm saying this — that Paws of Fury is actually a kid-friendly remake of Blazing Saddles? Well... it is. (No, really.) 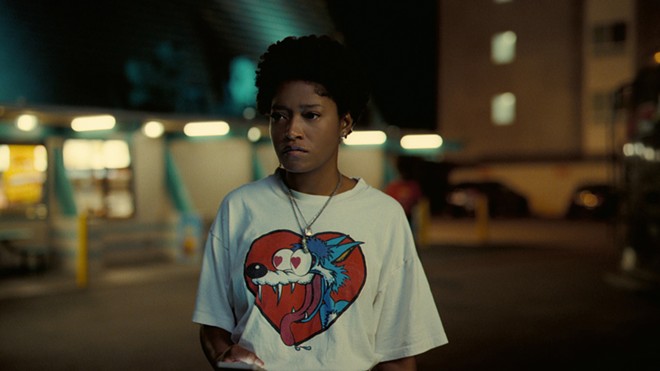 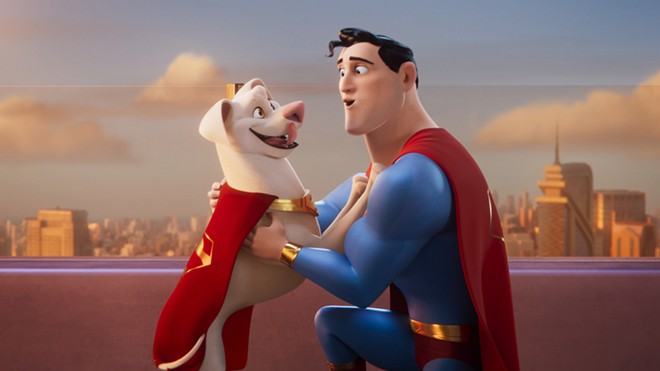 When the superheroes of the Justice League are incapacitated, who can humanity turn to for salvation? Pets, of course. In this CGI animated fare, Superman's superpowered pooch Krypto the Superdog (Dwayne Johnson) leads a ragtag group of newly-powered shelter pets — an indestructible hound (Kevin Hart), a size-shifting pig, a blazing fast turtle and an electrified squirrel — on a comedy-filled journey to defeat Lex Luthor (Marc Maron). 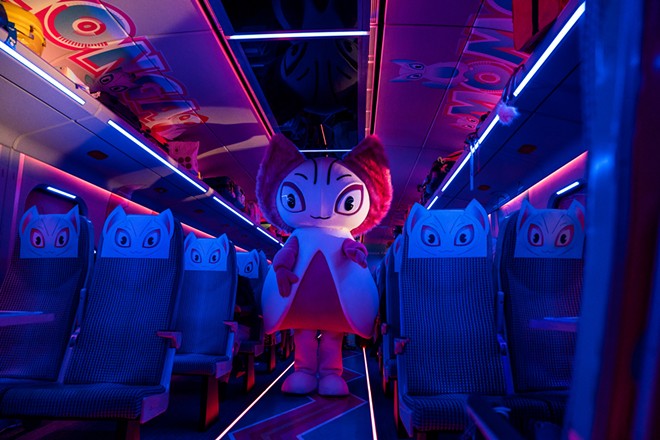 A mercenary who wants to get out of the game (Brad Pitt) gets talked into a job retrieving a briefcase on a Japanese bullet train. Unbeknownst to him, a boatload of colorful assassins on board the train are after the same thing. Hyper stylized, humorous, close-quarters combat ensues in another wild action romp from director David Leitch (John Wick, Deadpool 2).

A young boy is convinced a superhero who went missing two decades ago (Sylvester Stallone) might actually still be around and capable of saving the day. Samaritan isn't based on any existing comic book franchise, so it has a chance to carve out its own niche in a similar manner to Super and Hancock. ♦

The original print version of this article was headlined "Blockbuster Calendar"