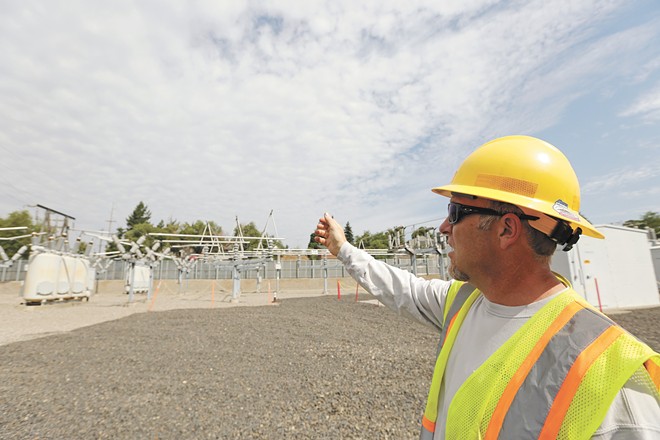 It was going to be as hot as it's ever been in Spokane, but the equipment was supposed to work.

The transformers were supposed to be able to handle the many air conditioners that would be running to deal with the extreme heat, because those air conditioners were going to be cycling on and off.

But the heat wave that hit the Inland Northwest on June 28 and 29 was unlike anything this area had seen. The new official record high for Spokane tapped out at 109 degrees, but other areas like Felts Field measured up to 111 that Tuesday. Where nighttime usually brings a reprieve of cool air, the region instead saw record high low temperatures, with one night not dropping below 78 degrees.

People took to social media to show themselves frying eggs inside hot cars and on sidewalks. The Spokane County medical examiner's office reports that at least 11 people appear to have died from heat-related conditions during the extreme temperatures.

So those AC units that were supposed to be clicking on and off? They just didn't turn off. They couldn't cool things down enough to stop, and that's where part of the trouble came in for Avista.

The electric utility has an entire team dedicated to planning for the highest usage on its system, forecasting potential demand based on historical data, and taking into account growth in the region that puts even more strain on the distribution system.

But previously, Avista had been able to bank on the fact that not every customer's AC would be on at the same time. Until this once-in-a-century event.

"All eyes are on, watching where this load is coming from minute by minute, how much are our customers able to conserve?" says Heather Rosentrater, senior vice president of energy delivery for Avista. "We hadn't experienced this amount of customer usage before."

So last Monday, the utility was unexpectedly faced with the decision of shutting down power to customers who were connected to four substations throughout Spokane: one off Highway 195, two up north, and one near Spokane Falls Community College.

Engineers who have to prevent equipment failure had to make the call quickly to shut down those four areas as transformers either heated up faster than expected or saw far more customer use than Avista's team predicted.

"We understand that all of those decisions, it's an easy button to push or switch to open to make the change, but we understand every time we do that, that is a huge impact," Rosentrater says. "Understanding the impacts, the challenges, the frustrations of the customers, that was on our mind during all of this."

For customers, it was the start of two days of rolling blackouts in the middle of the hottest heat wave on record, and for some, it raised the question: Why us?

Avista's electric system saw two problems: exceedingly high customer demand for power to cool their homes, which hit as the same heat was raising the temperatures of equipment at substations around the city.

To combat the heat and alarms at various substations, the utility initially used rolling blackouts on specific feeders to reduce the burden on the transformers. But by Tuesday, engineers were able to reconfigure which customers were being served by specific feeders to help spread out the load based on the abnormal usage, which helped avoid most blackouts last Wednesday, Rosentrater says.

Up to 24,000 customers saw blackouts at some point during the hottest parts of the heat wave. Avista provides electricity throughout Eastern Washington and North Idaho, but aside from Spokane, the only other areas to see rolling blackouts were a small section of Spokane Valley and part of Lewiston, Idaho. 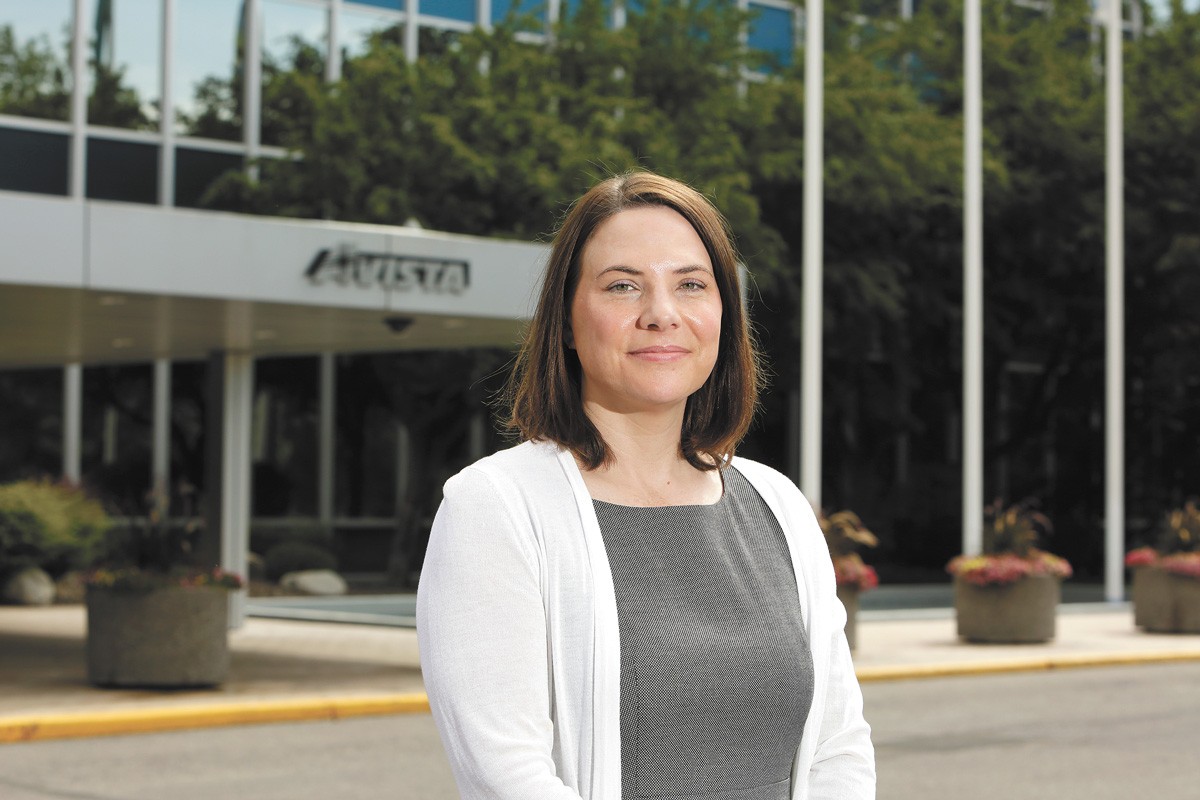 In the case of the Sunset substation, parts of which were built in the 1930s, Avista saw a 1970s-era transformer there overheating far before it was providing the amount of power they expected, Rosentrater says.


There were blackouts in Eagle Ridge and parts of the South Hill on June 28 and 29 to compensate. That Tuesday, the power outage for customers was actually due to crews installing a mobile substation unit that has a transformer on a flatbed truck so it can be used to maintain power in different areas, typically during repairs.

As it turns out, the Sunset substation is already being replaced, with work already started on grading and fencing. However, Rosentrater says that the new station won't come online until 2023, because the installation of those $7 million to $10 million projects takes years. It takes a full year to even order and receive a new transformer.

One question many in the community asked after last week's blackouts was why some poor neighborhoods seemed to be targeted. People asked whether the utility may have neglected the stations in those areas and wanted to know whether they were older.

But Sunset, serving one of the wealthier areas affected, is the oldest substation in the group that had issues. All of the transformers that saw either high temperatures or overuse that caused shutdowns were from roughly the same time period in the 1970s.

Rosentrater says the time schedule to swap out that type of equipment varies dramatically.

"If we have one transformer that is really lightly loaded, it usually can have a really long life, potentially even up to 80 years," she says. "In a higher usage area you may need to replace it as early as 40 years."

Up north, the story of the day was sheer demand. The area has seen an increase in population and the demand simply started exceeding what the Northeast and Waikiki substations could handle, Rosentrater says.

"Neither of them are in our five-year plan for replacement based on condition," she says. "However, based on growth in that area, we have a new substation that is planned up north."

The utility is still looking for land to build that station that will help provide even more power to meet the growing demand, and it's likely years from being built.

The fourth substation that had issues was Fort Wright, which is near Spokane Falls Community College and serves parts of the northwest neighborhoods in town.

There, crews had to replace a component that measures the temperature of the oil that's used to cool transformers down.

Fans were also brought in to help cool down transformers throughout the city, but the utility doesn't have the same type of infrastructure for cooling as some areas that more regularly see the extreme temperatures that were seen during the heat wave. Partly, that's due to keeping costs manageable for customers, Rosentrater says.

"If we designed the entire system for a one-in-100-year event, we'd have a lot of infrastructure that isn't used the majority of the time," Rosentrater says. "It's a cost for our customers that may be unnecessary if it's something we've never experienced before."

Moving forward, the utility plans to take lessons from the heat wave about how to better communicate before and after planned blackouts with customers, and the extreme demands placed on the system will be factored in as crews plan for future weather anomalies that may be exacerbated by climate change.

"We are recognizing that in the future, those events are likely going to be happening more frequently, and we're getting more extreme events," Rosentrater says. "What can we learn from this? ... We recognize that human aspect of all this, and didn't take the decisions lightly in any way." ♦