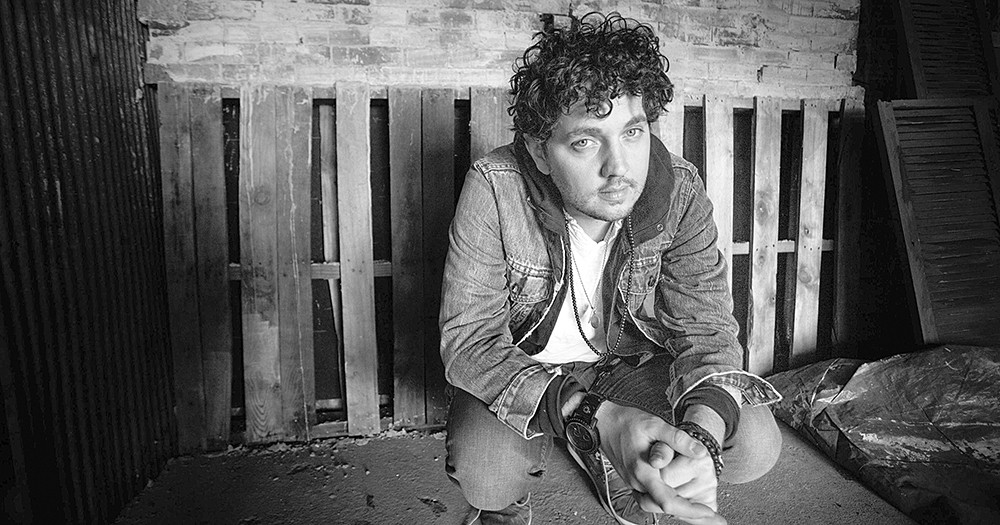 Jeremy McComb comes through Nashville North multiple times a year, including this weekend.

Though he grew up playing in one,

So when McComb, who had moved to Nashville years earlier, got a call from Kelly Hughes, the former owner of Kelly's (aka Big Al's), in 2014, asking if he wanted to buy the venue, he declined.

But after hanging up, McComb began to think about how much that space meant to him.

He quit school at 16 to play in the Kelly Hughes Band, which led to a job at a radio station, where he met Southern-fried comedian Larry the Cable Guy. McComb managed the comedian for four years, and wrote music for his Blue Collar Comedy Tour films, which led to a record deal in Nashville.

"[Kelly's] was really the place that grew me into a professional musician," McComb says.

McComb then called his best friend, Bob Kreaman, with an offer of his own: They would co-own Nashville North, with Kreaman handling the day-to-day duties and McComb overseeing the entertainment.

"Everything out there starts with Bob, and he does such a good job that I get to take a little bit of the credit," McComb says.

McComb is currently crisscrossing the country in support of FM, his recent third album and the second to be funded by fans. This weekend, he's back performing at his own club.

McComb recorded FM with producer Jamie Tate (Brooks & Dunn, Sheryl Crow, Taylor Swift) at Tate's Rukkus Room in Nashville, though he says the album recalls experiences he had growing up in the Pacific Northwest.

FM is light on twang (blame McComb's Idaho upbringing) but heavy on the authentic country emotion, though pop and rock melodies give the album crossover hit potential. This album has reinvigorated McComb's career, after his sophomore release, 2011's Leap and the Net Will Appear, failed to gain much traction.

McComb says it was just a matter of time.

"I'm in the prime of a very, very creative place right now," he says. "The longer you do it, you get better at it, and I think that all of the other pieces that you need to fall into place have finally come into place." ♦